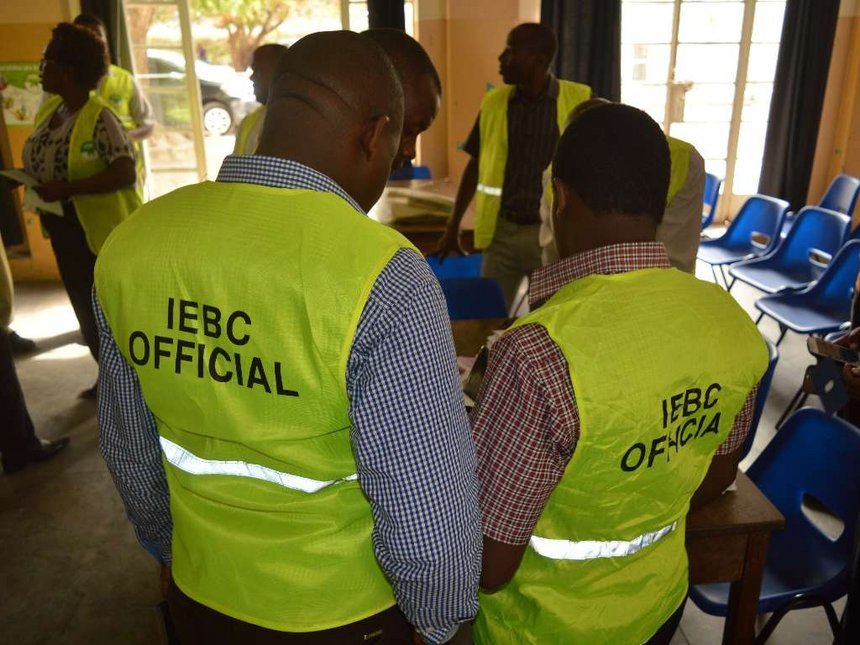 Independent Electoral and Boundaries Commission (IEBC) insists that Kenyans must follow certain guidelines when they go to vote on August 8th 2017.

The rules are very simple yet if not followed properly could have serious ramifications. Below are the rules:

Watch the video below for clarification on how you will vote come August 8th: