Know your leaders! 8 things to know about the roles the person you are electing as President will play 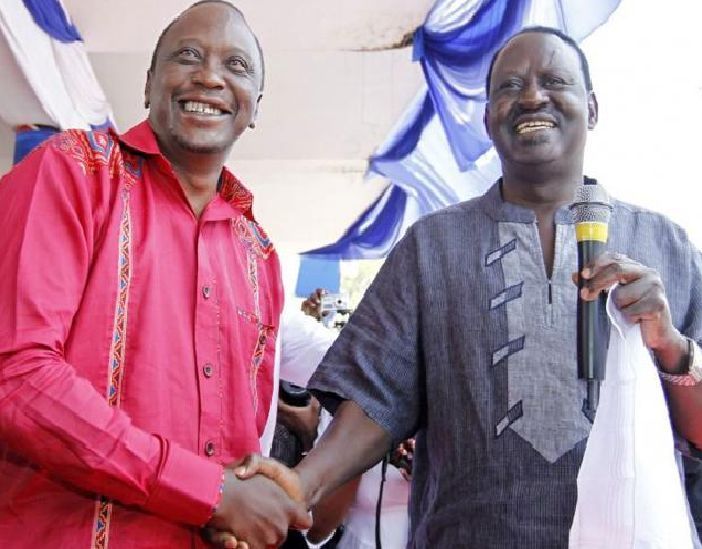 Do you really know what roles the people you will be voting will play once they are elected to office? The Independent Electoral and Boundaries Commission (IEBC) has carried out massive voter sensitization campaign in a bid to make sure the electorates understand the roles that the people they will vote for on August 8th will play once they get into office.

First off is the President, the highest authority in Kenya. What role does a president play?

1.The president is the head of state and national government

2.The president is the commander-in-chief of the Kenya Defence Forces (KDF)

3.The president is the chairperson of the National Security Council

4.The president is a symbol of national unity

5.The president safeguards the sovereignty of the Republic

6.The president promotes and enhances the unity of the Nation

7.The president is tasked with promoting the respect for the diversity of the people and communities of Kenya

8.The president ensures the protection of human rights, fundamental freedoms and the rule of law