Black Panther: Not the First Example of Mainstream Afrofuturism 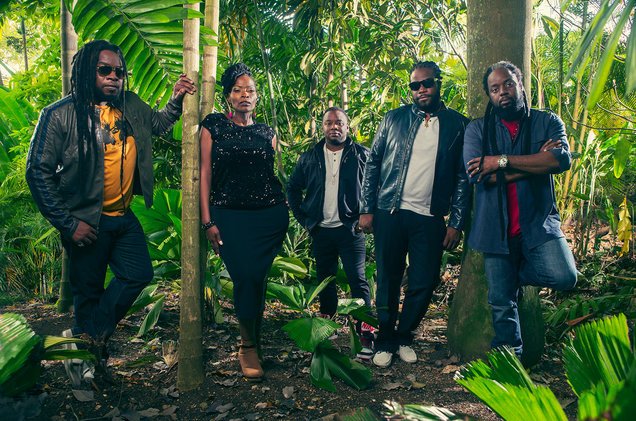 The world around us is filled with trends – tendencies in science, fashion, religion, art, entertainment, and whatever else you can think of. Many of these are local or specific to certain subcultures, age groups or countries. Others go mainstream, usually helped by a very successful work of art – usually a book or a movie. But people usually dismiss many of these trends as “passing”, not knowing that these trends have been there long before they became popular, even for a short time. And Black Panther is one of the best examples.

Black Panther is not the first afrofuturist movie

Most moviegoers think that Black Panther the first afrofuturist movie to make it to the silver screen. This couldn’t be further from the truth – it is not even the first afrofuturist superhero movie. The first Marvel superhero to be played by an African-American actor to become widely popular was Blade, the human-vampire hybrid hellbent on saving humans by bloodsuckers in the near future.

What is, in fact, Afrofuturism?

Afrofuturism is, according to Wikipedia:

A cultural aesthetic, philosophy of science, and philosophy of history that explores the developing intersection of African/African-American culture with technology. It combines elements of science fiction, historical fiction, fantasy, Afrocentrism and magic realism with non-Western cosmologies in order to critique the present-day dilemmas of black people and to interrogate and re-examine historical events. […] Afrofuturism addresses themes and concerns of the African diaspora through a technoculture and science fiction lens, encompassing a range of media and artists with a shared interest in envisioning black futures that stem from Afrodiasporic experiences.

From birth to mainstream

Afrofuturistic art, music, and text became common and widespread in the 1950s, long before the term itself was even coined. One of the earliest afrofuturist artists to become widely known was Sun Ra, an African-American jazz composer, multi-instrumentalist, and poet, whose experimental music used Afrocentric and space-themed titles to reflect his linkage to ancient African culture (especially Egyptian) and the cutting edge of the Space Age. Later, Afrofuturism spread further, promoted and expanded by scholars like Alondra Nelson, Greg Tate, Tricia Rose, and Kodwo Eshun, among others. Today, Afrofuturism is embraced by artists like Solange, Rihanna, and Beyoncé, singer FKA Twigs, musical duo Ibeyi, and DJ/producer Ras G. It shows up in art galleries and museums, in works of literature and film – see above – and even in video games: Overwatch, one of the popular multiplayer titles today, features the fictional city of Numbani, established by former UN under-secretary Gabrielle Adawe, described as one of the world’s foremost centers of scientific discovery and exploration, where Omnics and Humans could live together in harmony.