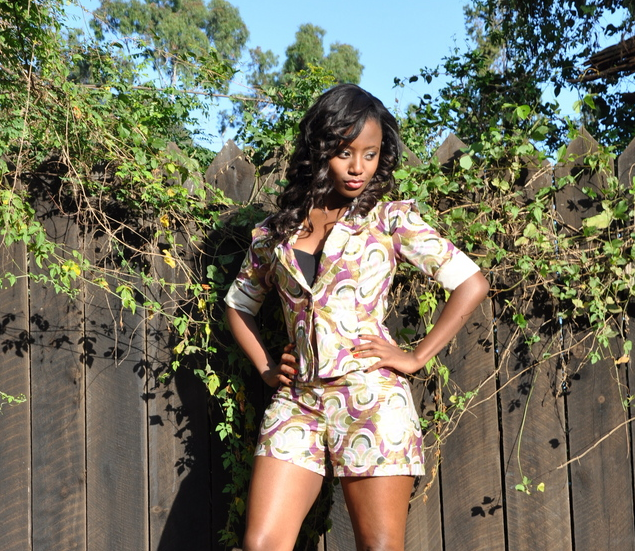 Tero Mdee has allegedly decided to join her husband’s ministry as a pastor. This comes about four years since she announced that she had changed her life for better by settling down with her man who is a preacher and the father to their children.

It is however a big surprise as she was among the sexiest TV host who graced our TV screens in 2010 to 2012 before she got married to a prophet in Tanzania. Namtero Mdee a.k.a Tero Mdee apparently changed over the night as she refused to listen to her family who were not in support of her marriage to the pastor.

Namtero mdee back in the day

The lady had however made up her mind and was married in a secret ceremony that none of her family members were invited. 5 years now and the former Str8t up is a pastor, something that has shocked her fans.

Her other sister Vanessa Mdee is however still following her dream as a singer and from the look of things, she is doing pretty well. The youngest Marion Mdee aka Marion Mars apparently revealed her sister’s whereabouts through a whatsapp chat that is currently making rounds on social media.

Namtero mdee and her husband

Despite the drama, seems that Vanessa and Marion Mdee are still close with their sister