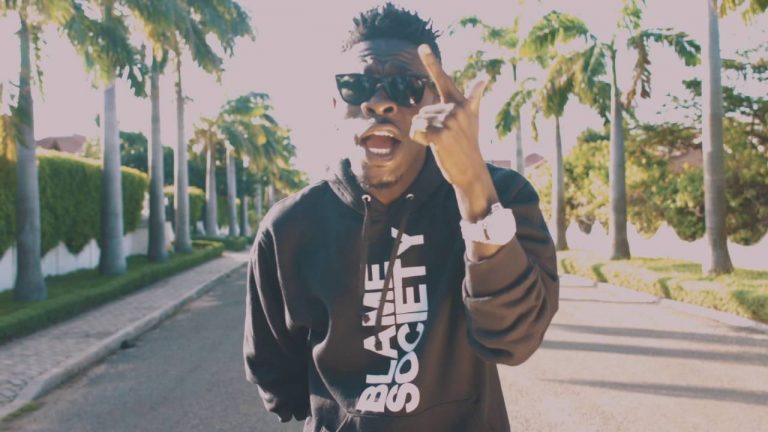 has made his own prophecy about churches and ‘fake’ pastors in the country.

Earlier in 2018, one prophet weirdly prophesied that he could die before the year ends.

In a video that went viral on social media, the so-called man of God revealed the prophesy

while preaching to his congregation.

In one of his prophesies, he mentioned Shatta Wale’s name, saying if the artiste doesn’t

take care he will join the list of celebrities who have died in recent times.

“God said I should tell Shatta Wale that if he is not very careful and cautious, he will be involved in an accident in December and die,” the prophet said.

But responding to this, Shatta Wale, who survived the year unscathed, said his prophecy to

all pastors who prophesy doom on the lives of others is that God doesn’t sleep.

The “My Level” hitmaker recently held a thanksgiving service, where he pulled a massive crowd to the Mantse Agbonaa park in Accra.

President Akufo-Addo has been silent about the spate of prophets prophesying doom.

“My prophecy about churches. God nuh sleep … Shatta Wale. They wanted me to do this to say I don’t respect and will force the police to arrest me .. It’s a shame the president of this country is watching all this from this fake person calling themselves men of God .. Ghana is a stupid village ..Yez I said it,” Shatta Wale wrote.

pastors who predicted his death should he survive till the end of the year.

However, his latest post suggests he will probably not be carrying out his threat.