Video, Screenshots: Shatta Wale Denies Ever Beating Michy, Says She Disrespects Him And Even Her Own Mother 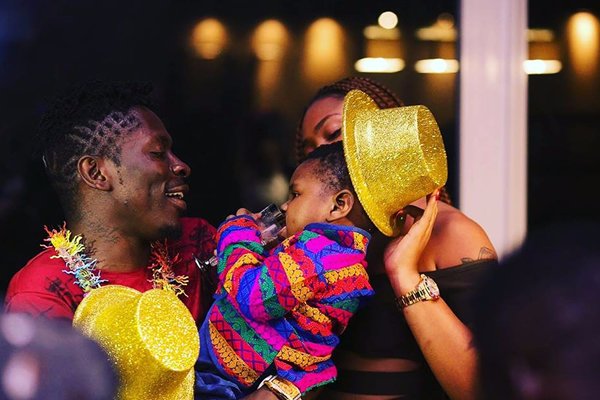 shades at the mother of his son, Shatta Michy in a new post on social media. 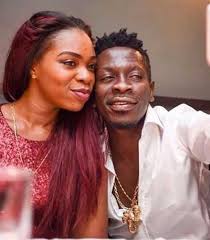 The musician in a series of posts on Snapchat has denied ever laying a hand on Michy as she had claimed at the beginning of their controversies.

“I don’t beat girls, I haven’t touched you before and u lie to ppl that I pointed a gun at u, beat u up and all dem lies..What did I do wrong..Thot I was growing the family..” He wrote.

He further accused his former girlfriend of sleeping in different hotels with their son, Majesty. 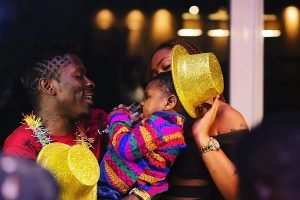 Already, Michy has been accused by another lady of sleeping with men aside Shatta Wale, hence making her jump from one hotel to another.

Shatta Wale again in his post stated that Michy doesn’t respect neither him nor her own mother. According to him, she was disrespectful towards her mum when she tried to settle the problem they are facing in their relationship. 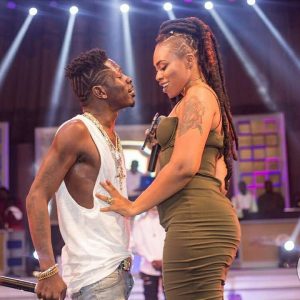 The ‘Gringo’ crooner added an audio to support his claims. In the audio, a woman, believed to be Michy’s mother was having a conversation with another woman. It seems she wanted to know the whereabouts of her daughter.

She claimed that Michy had left the house after insulting her in the area and even called her a ‘witch’. She however expressed tiredness as long as Michy’s case was concerned, adding that she has done her ‘best as a mother’. And that if Michy wants to mess up her life then that’s her problem.

“I’m very tired, I have done my best as a mother, if she wants to mess up, that’s her own problem, if she doesn’t respect her mother, that’s her life.” She said. 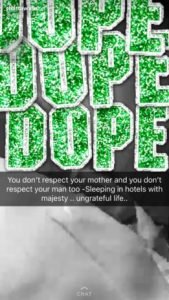 Audio and screen shots of Shatta Wale’s posts below; 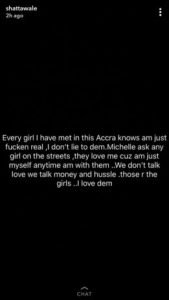 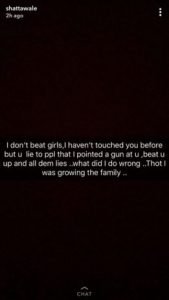 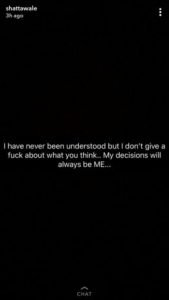 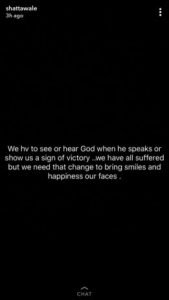 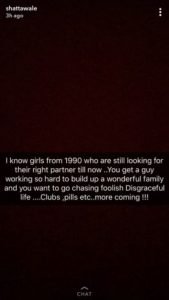