6 Times Elikem Kumordzi Proved He Is ‘The Tailor’ 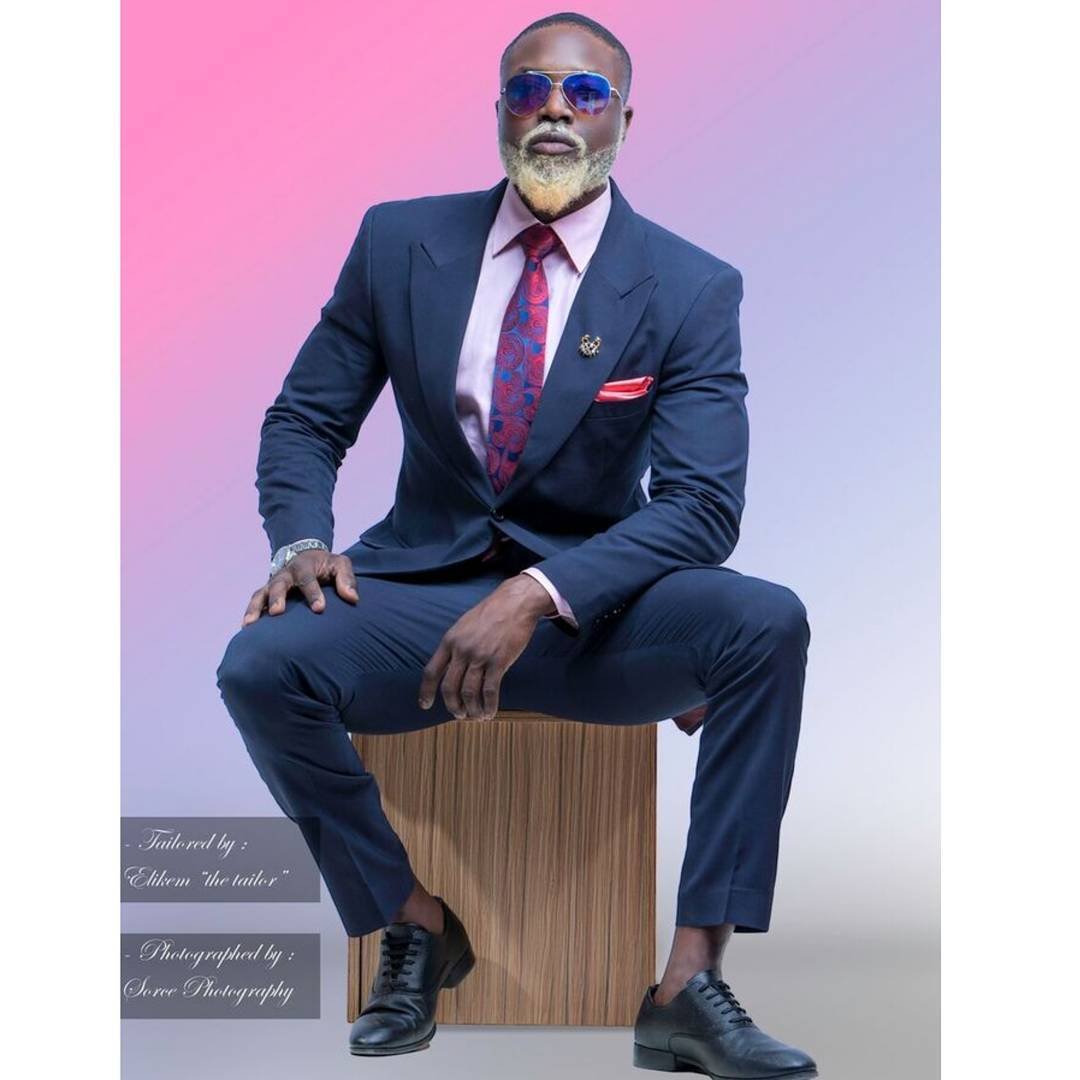 He has great passion for fashion designing and was at one point the official designer for the Ghanaian National Soccer team, also known AS The Black Stars.

Preferably called Elikem Kumordzi The Tailor, he is known for designing exclusive clothes for most of the top celebrities in Ghana.

Not only does he sew well but also acts well.

Having starred in so many movies including ‘Happy Deathday’ ‘Cheaters Book’ ‘Silver Rain’, ‘Bachelors among others.

He is married to a Zimbabwean Fashion designer and his former housemate at the Big Brother Africa Show Pokello Nare.

As  a fashion designer, he does not only sew for others but for himself as well. He is the designer if most of the beautiful clothes he appears in are designed by him.

Let’s take a look at Six times he proved to be ‘the tailor’; 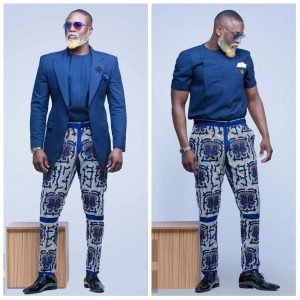 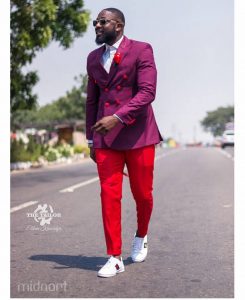 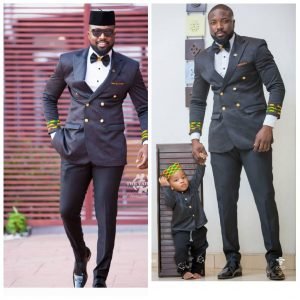 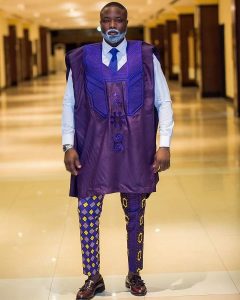 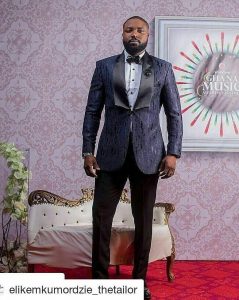 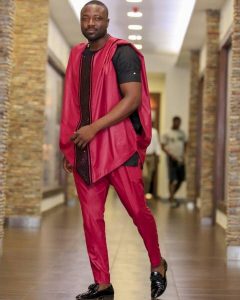