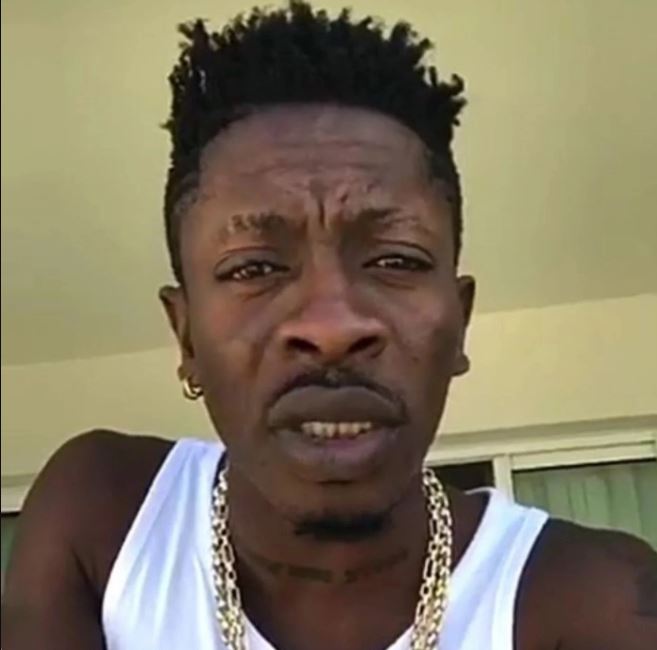 video for his hit song, ‘My Level’

discussing by the media than focusing on his single balloon project.

directed and did not turn out to be what they expected, especially coming from a mega star

Taking to Twitter, the ‘Gringo’ man registered his displeasure while he subtly jabbed the media.

According to him, his output and balloon concept should be the least discussed topic as

more pressing issues out there are crying for attention.

as though they’re from the village.

He thus reiterated that the country is still a village. 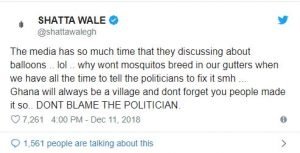