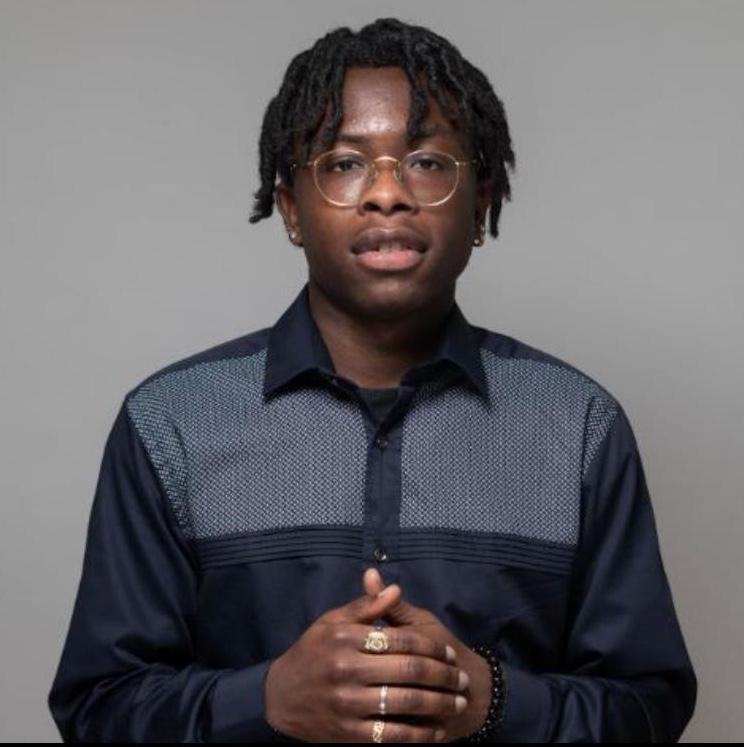 This is not a moment to stay silent, I would like to use my platform and status as an Afrobeat artist to

also say my peace and reach my fan base and educate them about equality of all races.

Countless young Black and Latino men and women have been the victims of police brutality and other forms of institutional racism in the American community and it’s about time we all took a stand against such injustice.

BLACK LIVES MATTER is not to say other races do not matter but in America for several years even after the abolishing of slavery 400 years ago, BLACK Americans have been continually denied privileges and rights just because of their race.

People are tired of seeing black men die over and over again and nothing gets done about it, imagine the black lives that has been lost through such brutality and were not filmed.

ALSO READ : Bold lady flaunts her belly after surgery she had after sustaining gunshot wounds

We are fortunate that in this age we have smartphones with built-in cameras that can capture anything and share with the world with just a press of a button.

Background
The current surge in riots was caused by the inhumane death of George Floyd, killed by Derek Chauvin a police officer with the Minneapolis Police department, who pressed his knee into George Floyd’s neck for nearly nine-minute.

Chauvin, J. Alexander Kueng, Thomas Lane and Tou Thao were responding to a call about a $20 counterfeit bill on May 25, 2020, when they detained Floyd, who died in custody.

Chauvin has been charged with a new count of second-degree murder which states that he Killed George Floyd but “Without intent.”