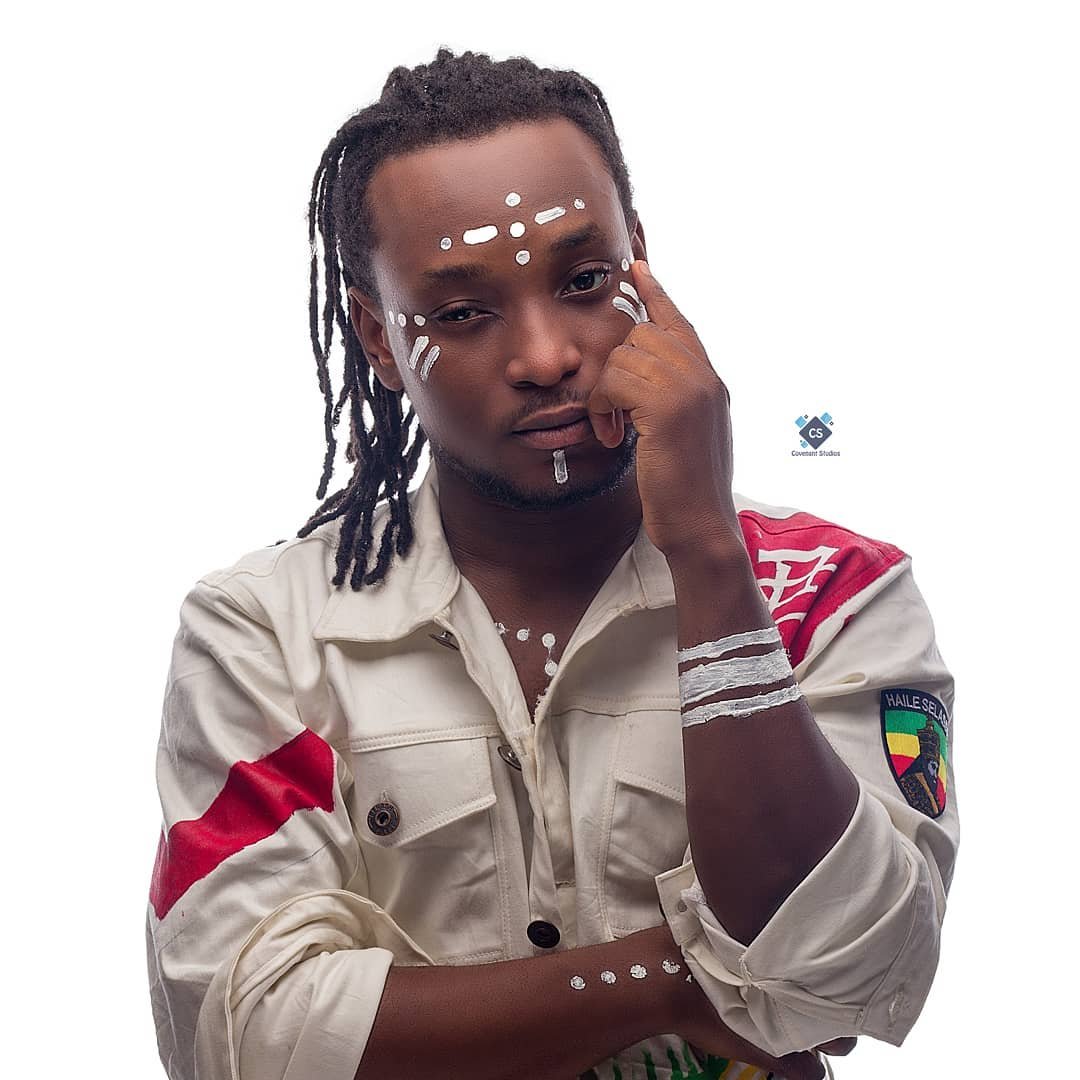 Reggae and dancehall artiste Epixode has aired his views on the 2018 VGMAs awards nominees.

According to him, the Lynx Entertainment artiste didn’t deserve to be on the list of the ‘Dancehall Artiste of The Year’ at all.

The musician made this revelation at the album listening of his second studio album, 3nity in Accra on Sunday.

Epixode, boldly mentioned MzVee as an artiste whose appearance at the ‘Dancehall Artiste of the Year’ category was wrong.

According to him, he doesn’t agree with MzVee being in their category simply because she does not qualify.

Epixode did not end it that but further queried the VGMAs board if their criteria for the nominations.

The ‘Avatar’ crooner further asked if the criteria for nominating MzVee for the category was because of her YouTube views.

This he said is because not only him but also a critic also questioned ‘the ‘Daavi’ hitmaker’s nomination for the dancehall category.

According to him, Richie Mensah, Lynx Entertainment boss referred the critic to the songstress’ views on Youtube.

He again asked the awards scheme if the awards is for only Ghanaian musicians based in Ghana or Ghanaians excelling outside the country also qualify for the nominations.

He mentioned the likes of Black Prophet, Rocky Dawuni, Black Messiah and many other Reggae and dancehall musicians who are excelling outised the shore of Ghana. Adding that, none of them was able to get a nomination for this year’s awards.

MzVee is competing for the ‘Dancehall Artiste of the Year’ with Ebony, Shatta Wale and Stonebwoy.

Meanwhile, Epixode is not the only artiste who seems to be in discontentment with this year’s VGMAs nominations.

Many other artistes have also queried the organizers with some going as far as insulting them.

The 2018 Ghana Music Awards is slated for April 14 at the Accra International Conference Center.

Watch Epixode disagreeing with MzVee’s dancehall artiste of the year nomination for the 19th edition of the annual Ghana Music Awards.

Watch Episode had to say about MzzVee’s nomination below;

KENYAN ARTISTE KASH BIRO TAKES TO THE STREET WITH A PLACARD IN A JOB HUNTING MISSION.