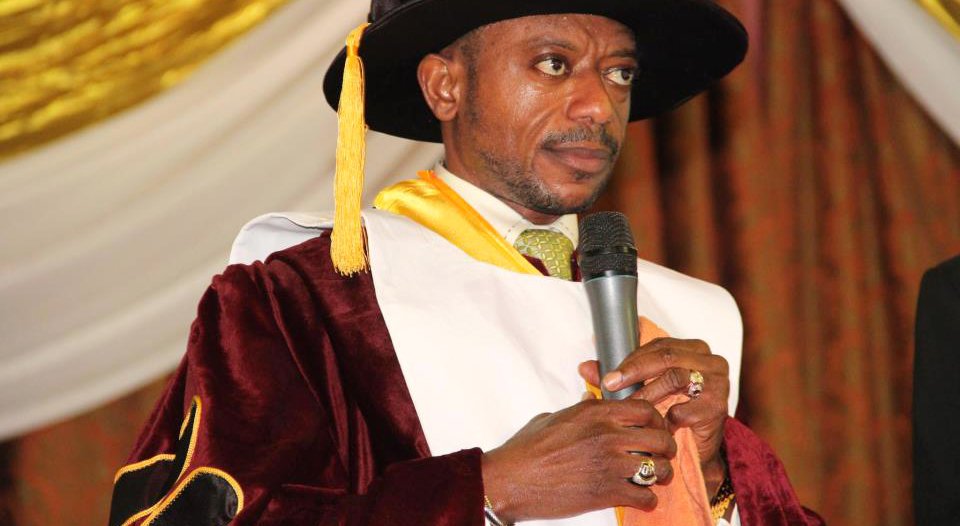 Out of the numerous prophecies that have been unleashed this year by Rev. Isaac Owusu

Bempah is that Ghana’s vice president, Dr Mahamudu Bawumia is going to die this year.

Rev. Isaac Owusu Bempah, who is the Founder of Glorious Word Ministry gave this

prophecy during his 31st night service preaching in his church.

also sought to make a similar prophecy by suggesting that Dr Bawumia might lose life in 2019 if prayers are not administered to avert the doom ahead.

According to him Ghana is likely to replace Dr Bawumia with a female vice president and the only possible way for this to happen is when Dr Bawumia resigns or die.

Reacting to the news however, some kinsmen of the vice president have replied the Prophet

stating that Dr Bawumia fears Allah, not death and even if his claims are true, it won’t come

to pass, according to a report by MyNewsGh.com.

According to the aggrieved kinsmen from Bawumia’s hometown in Walewale, they will not

doomsday prophecy about the death of their illustrious son who they hold in high esteem.

NewGh.com, maintained that Dr Bawumia is a royal to the Mamprugu Kingdom and a devout

Muslim who believes in and fears only Allah, not death, and therefore is committed to only his

teachings and directives to damning the so-called unconfirmed prophecies predicting his death.

“Our son is a devout Muslim and a royal of the Mamprugu Kingdom who also believes in the dictates and teachings of Allah as a devout Muslim. In as much as we respect Rev. Isaac Owusu Bempah, I am at a loss as to why his prophecies are always about deaths. We will not sit down and allow our son go die against God’s plans”, he warned.

But kinsmen insist that the Vice President is never going to die and have slammed the pastors who prophesied his death stating that his family is a Muslim family that believes that every individual will die no matter what, so they do not fear death.

The Spokesperson indicated that the pastors who have predicted the death of their brother and son should rather focus on protecting themselves from death because their family has seen several deaths and have embraced it wholeheartedly as committed Muslims warning that they stand the chance to die first.