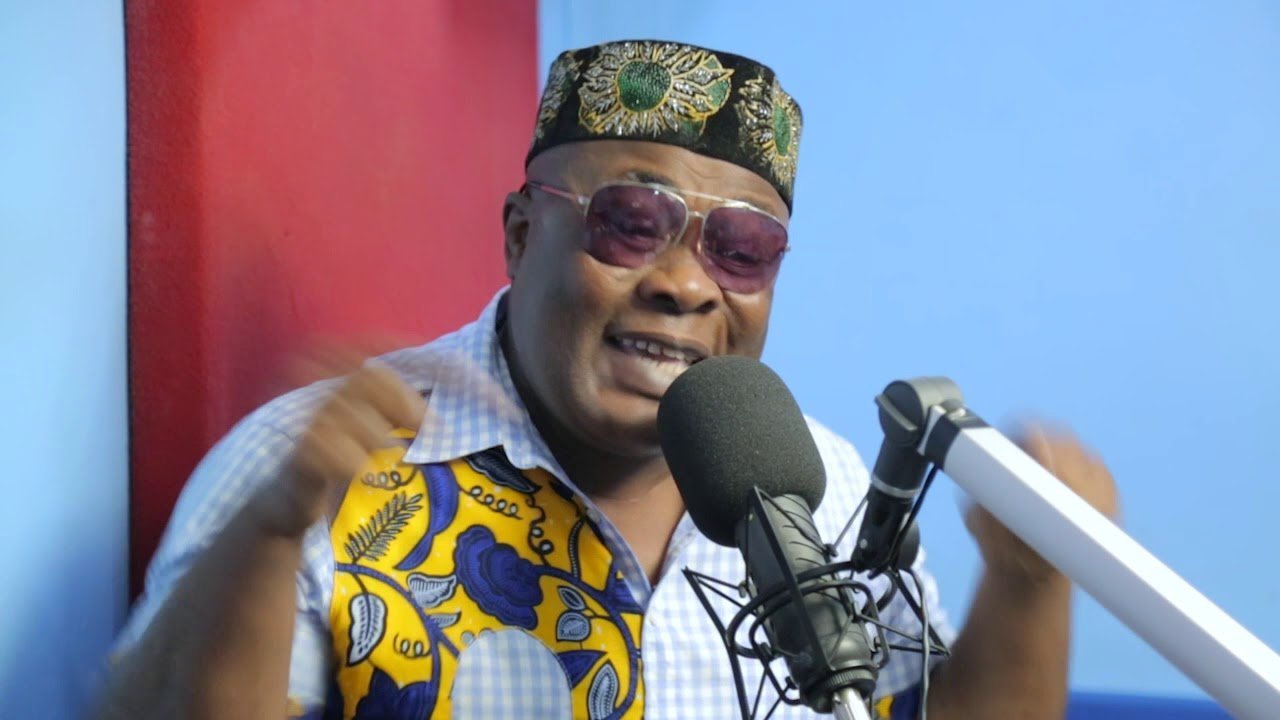 Dancehall artiste, Shatta Wale has revealed that he is dedicating 4% of any song he is about to drop for the local market.

In a post to celebrate his memory, Shatta Wale said “ALL SONGS AM ABOUT TO RELEASE FOR THE LOCAL MARKET WILL BE DEDICATED TO WILL ROI ….LETS CELEBRATE A GREAT LEGEND !!!!”.

Willi Roi, who played a vital role in establishing Zylofon Arts Club, was found dead in his

He was a musician, songwriter, producer among others, and had about 40 years experience in the showbiz industry. He was an outspoken pundit on Zylofon’s morning show, Showbiz Agenda.

Although he was taken off the show for a while, he was reinstated and remained his outspoken

self until his death.

Meanwhile, all kinds of speculations are going on on social media about what could have killed him.

Saa Boy No! Shows Off His Versatility On “ Gengster Love Freestyle”