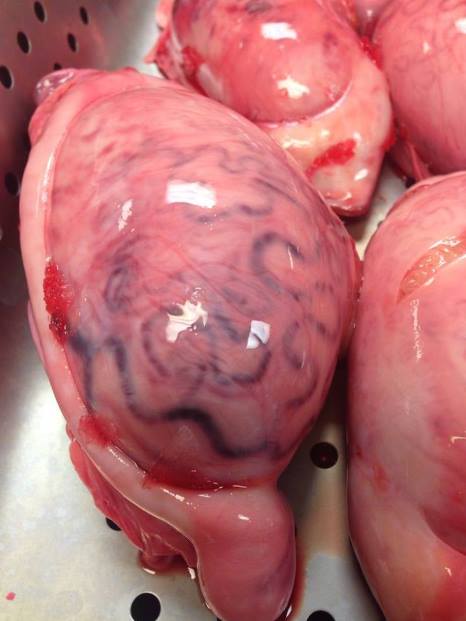 He ate the testicles of the country’s police commissioner. Many political opponents have fallen victim to his act of cannibalism.

Teodoro Obiang Nguema Mbasogo has made headlines across the globe after his brutal acts were exposed. Western media have named him the most brutal dictator of modern time.

The 74-year-old president of Equatorial Guinea has been ruling the tiny oil-rich Central African state for 37 years; he ascended to power after overthrowing his uncle and had him executed by firing squad.

Teodoro cemented his grip on power by ruling with an iron-fist; he has been accused of skinning his enemies alive and eating their testicles, brains and livers.

The Equatorial Guinean president is said to eat his opponent’s testicles to boost his sexual prowess, and other organs as a form of revenge.

One of Teodoro’s opponents, Severo Moto, was quoted saying the Equatorial Guinean president devoured the testicles of a former police commissioner.

Severo, who is in exile, revealed the cannibal president had tried to woo him back to the Central African country to eat his testicles.

“[He] wants me to go back to Guinea … [so he can] eat my testicles.” Severo was quoted by Daily Mail.

Teodoro’s former aide also spilled the beans on him revealing that the dictator claimed he could kill anyone without going to hell.

“He can decide to kill without anyone calling him to account and without going to hell because it is God himself, with whom he is in permanent contact, and who gives him this strength.”[sic]