A Huge Big Kev Memorial and Fundraiser is happening Tomorrow. Here’s how You can be a Part of It 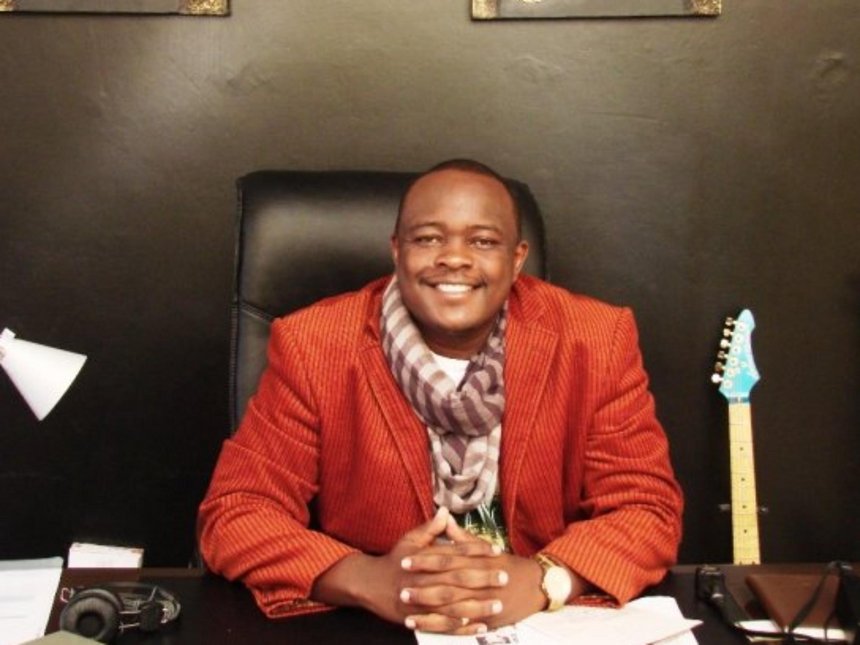 A couple days ago, Kenyans were jarred by the saddening death of Big Kev, a renowned entertainment figure famous for his groundbreaking work in showbiz and music.

The burly events organizer, occasional rapper, MC, business man and showbiz mogul had been suffering for a while and had flown in and out of the Country severally to seek specialized treatment for a malignant brain tumor.

And as more and more Kenyans join hands in mourning the death of one of the biggest showbiz icons in the Country, a local Restaurant and Club has also decided to get in the action and accord the late showbiz guru the respect he deserves.

Kiza Lounge, the swanky Club patronized by the super wealthy and a throng of foreign celebrities has joined hands with the late Big Kev’s family, Tru Blaq entertainment and also urban radio Homeboyz FM to organize a massive fundraiser for the late Big Kev at the Club tomorrow evening.

Dubbed “Celebrating the Life of Big Kev” the gig will see hundreds of Kev’s fans, supporters, showbiz colleagues, beneficiaries, family members and stakeholders meet at Kiza Lounge to celebrate the life of the iconic events doyen and also do a massive fundraiser the proceeds of which will be surrendered to his family.

Purpose to join the bandwagon and do something memorable for one of the greatest showbiz luminaries in Africa.