Journalist arrested in Connection with the Theft of Doreen Biira’s car denies the charges. Adds more spice into the drama by claiming they were actually lovers 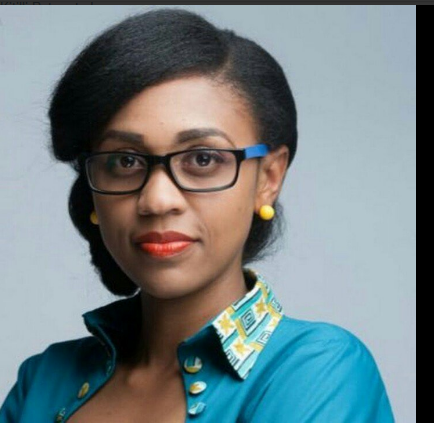 It seems Doreen Biira’s wows are far being over if the latest unfolding in court today are anything to go by.

Well as you are all aware, there is a pending matter in court involving KTN News editor Aaron Ochieng’ who is suspected to have stolen her car.

A few weeks ago, the news anchor found her car keys missing on the desk and that’s when she ran to the parking lot of Standard’s Group headquarters to find her car missing- a Mercedez E220.

She reported the matter to Industrial police station and that’s when investigations commenced where they got to be successful and the car was recovered in Kisumu with new number plates.

Further investigations led to Ochieng being the suspect and he was arrested alongside two guards who were on duty at the time. Now in an interesting twist of events, Ochieng has denied the claims arguing he couldn’t have done it claiming that they were actually lovers. He was later released on a cash bail of Ksh 300,000.

Now if you must know, Doreen is married- actually she did a very grand wedding in Uganda before she got arrested and such revelations are likely to sprout out even more drama and complications.

Keep it Ghafla for more on the juice!