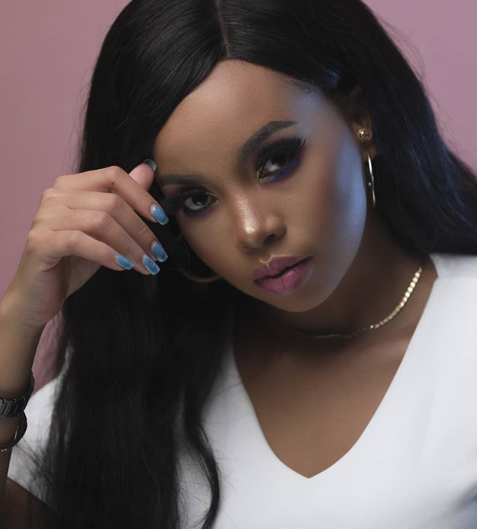 Kenyan sassy actress, Brenda Wairimu wears many hats which have seen her scale the heights and bag multiple awards but this she achieved after hitting rock bottom.

However, it was through her agonies at the time, that she became so influential in the acting field. 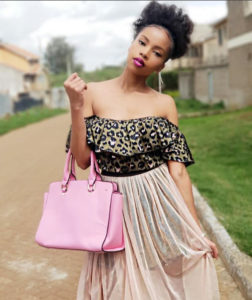 Through her Instagram page, the petite model opened up:

You know how they say artists perform their best, when they are at their worst?
These trophies mean a lot to me, its taken almost a decade to get here…and its true, when my personal life was at its worst, my art thrived, it was/is my escape.

Just when her acting career began to take shape, tragedy after another flew in. First, Brenda lost her dad then soon after she bid her mom goodbye.

Consequently, her relationship to Kenyan rapper, Juliani was rocky and the target for trolls with false reports clouding the actual truth.

I lost my dad when we began the shooting of KONA, my mom after that. During Disconnect and especially SUBIRA, my relationship was taking blow after blow, and a lot of misinformation was going round about it. 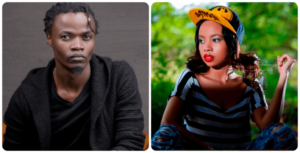 Fortunate enough, acting became her bedrock, it helped her heal the wounds and overcome the baggage her personal life had.

Playing a character whose life was laid bare on a script and whose end result was certain, became a blessing in her life.

It was a blessing to be able to be someone else, whose life was laid down as words on a script, whose outcome was certain.

To cut the long story short, the budding actress admitted that artists are human too – they mourn, they make mistakes but a million plus eyes judge them instead. 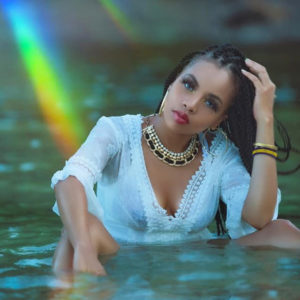 Her plea being that: celebrities and personalities are not super-humans and the public should give them an easy time because behind the cameras, they battle a lot as well.

I think what I am trying to say is artists are human too, life happens to us, we love, we mourn, we make mistakes, and we do it all in front of a million and one eyes. This is very cliche to say, I know.

Closing off, she expressed deep gratitude for the opportunity to use art and film as her escape route.

But THANK YOU to you all, and for Art and Film for always being my escape, my alternate reality. 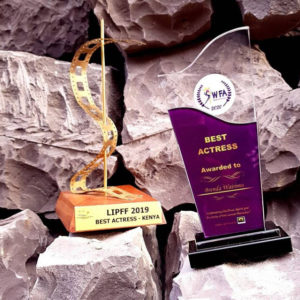 Away from the cameras and the glam, Brenda Wairimu is a mother to a daughter whom she bore with Kenyan artist, Juliani.