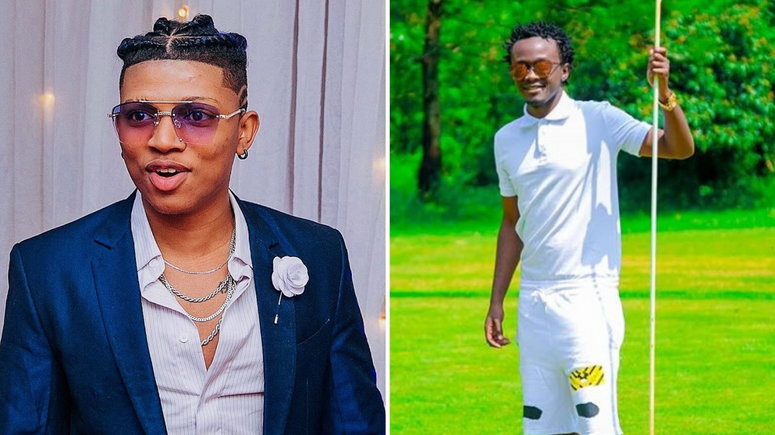 Latest beef in town is between Bahati and Masterpiece. Masterpiece claimed Bahati is the devil and EMB is a hotel.

Up on his Insta stories, in a series of videos, the gospel kid did not spare Bahati, brutally leaving him wounded.

Further bashing EMB records as a hotel – where you go, get served then leave once you are done feeding. 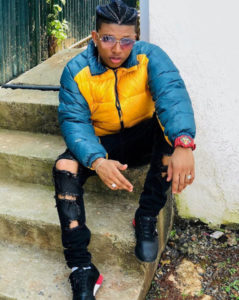 Bahati is a devil and is ill-hearted – Masterpiece bashes

Another artist, Jaydongaccb, who was with masterpiece, reiterated the same, expressing: 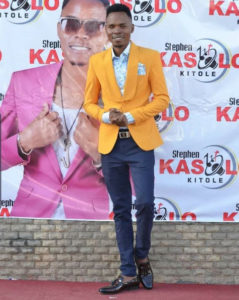 EMB is a hotel – Kasolo states

Fans and followers were quick to table their mixed feelings after Masterpiece´s unfiltered remarks on the family man.