¨Barely two years into marriage, there was already pressure to have children¨ Kambua speaks of childlessness 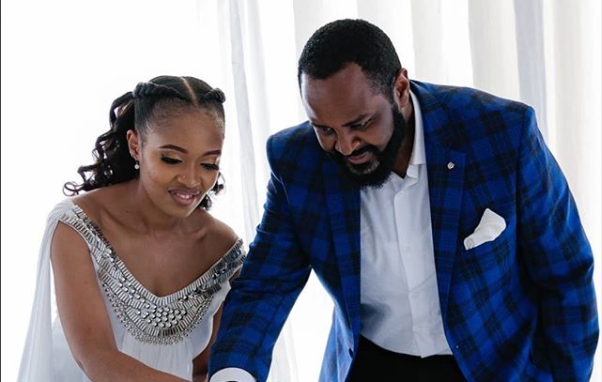 In her recent exclusive interview and feature by Parents magazine, the gospel singer narrated the dark days when societal pressure took a toll on her.

Barely two years into marriage and before completely settling down, the society was already demanding children from the couple.

For about two years, we were focused on settling and adjusting to being married before we started a family. But the pressure started almost immediately. 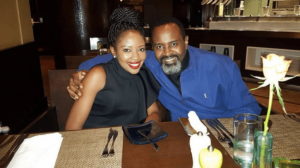 2 years into marriage, there were demands for children – Kambua

However, with the strength, comfort, support and love from her hubby, she was able to battle through it all.

It´s normal to feel a certain level of disappointment but I´m blessed to have a very strong husband. Because as much as society blamed me, he carried that burden with me. It hurt him that I was being criticized and put on the spot for not having children. But he would constantly encourage me.

Unfortunately, she admitted that society at large is very insensitive and harsh to couples struggling with fertility issues. Without trying to understand the basis. 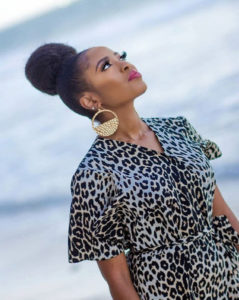 People are very harsh to couples with fertility issues – Kambua

Not just the men, women are a fair share of the circle as well, condemning fellow women for lack of children.

I learnt that people, in general, are very insensitive and unkind to couples with fertility issues or have had a long wait. You´d imagine that the fire would come from men because women would be more understanding. But it was almost in equal measure and sometimes women were the ones who fanned those flames.