¨But he´s single and I am single, you never know,¨ Noti Flow dating Colonel Mustafa again? 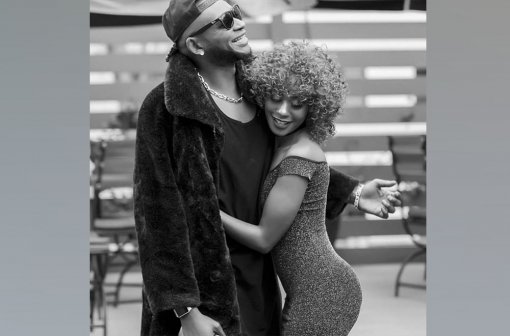 Just last week, Noti Flow and Colonel Mustafa gave highlights of the two having a good time together, on social media. 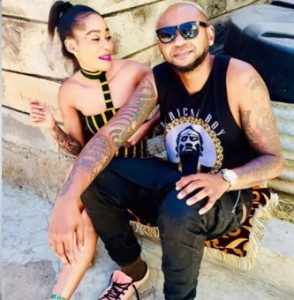 Noti flow and Colonel Mustafa have been in an on and off relationship.

Word on the street is that the two might be back together.

During an interview with Mpasho, the female rapper chuckled a lot but when asked to clarify on the two being in a relationship, she had this to say:

We had issues before, so right now we are just friends apart from the romance but time will tell. 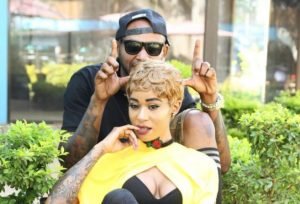 The couple before breaking up

Noti Flow was asked whether she saw a romantic future with Colonel Mustafa:

Seriously it is too early to tell.

You know when we broke up he became a different person maybe because he was hurt or something.

She further clarified that the meet-up between the two was just because they were friends.

For now we are just friends. 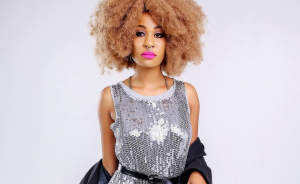 However, Noti Flow explained what having the two get back together, would entail:

Right now if he has changed person or the person I would want, then I wouldn´t mind, but I really don´t know. 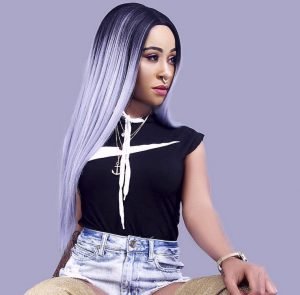 Although, she is patient, and says time will tell.

And I will just let everything flow but heś single and I am single, you never know.

That was the closing remark of the female rapper.

On a different route, Noti was asked if the two would mind doing a collabo together:

If I am going to work with him, I want it to come organically, as a surprise.

In the future, we might, you know that we are both artistes.