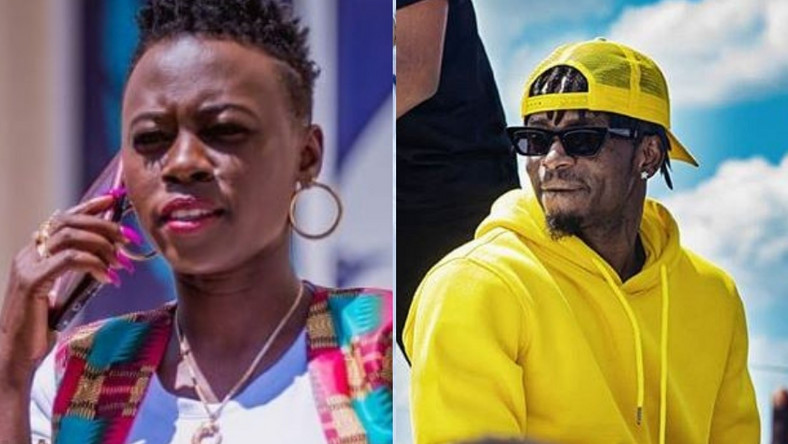 Akothee and Diamond Platnumz´ close friendship traces to firm roots that saw them jell well and grow each other.

Diamond is just not your ordinary kind of artist to wake up and decide to hit the studios with you unless there really is a good enough reason.

So Madam Boss proved she was that one Kenyan artist who would grace the studios with East Africa´s Simba and leave many with raised eyebrows.

No woman will stay in a relationship where she is the one to spend on you ! Whether you are partners or friends 🤷‍♂️ Another man will come who knows her worth and you will be forgotten ! A woman paying bills for a man is a turn off , men were to provide from day one in the bible, however small, a woman is to submit! What's wrong with the world! Since when did women become ATM machine ? If I pay your Bill's once, just know that's the first and the last date my friend 🤐🙆‍♂️🤐🙆‍♂️ I better save that money I am spending on you for my children's future. And call that account failed relationship Account🙈 so I know how much I was to spend on you & you will anyway leave me 😂😂😂😂! NO NO WE DONT SPEND ON MEN , WE WANT MEN NOT BOYS ,WE ARE NOT REHABILITATION CENTERS. And waiters and waitresses Stop bringing Bill's on my side every time I sit with men ! Unless it's my father or brothers! The rest must pay , either the whole bill or whatever they took , let no one ever order with my name in a bar ! Saying Akothee said I should take a bottle , No after doing 22 hours of flight to seatle ! Just to go secure Abag ! So much went into my mind when I could not sleep due to time zones @jetlag 🙆‍♂️🙆‍♂️🙆‍♂️

Back in 2015, Akothee and Platnumz worked on a jam ´Sweet Love´ that dropped early 2016. Days when Platnumz was already a renowned superstar and Akothee had just started crawling into music.

But she did it and still has masses querying how she pulled that off on Diamond. Anyway, they are now big names in the industry and probably why we should let it go. 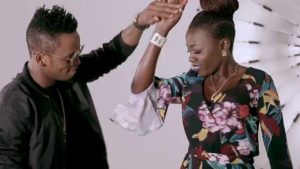 Years down the line, Akothee still recalls the string of events that saw her and Diamond shake East Africa´s music scene with their romantic hit.

Up and close on Citizen TV´s Mambo Mseto show, the Kenyan black beauty revealed she met Platnumz as the first, while she was in South Africa working with popular video director, Godfather, on a jam.

However, it may seem easy to masses but what actually goes on behind the cameras is nothing short of hard work.

Apparently, for Akothee, Diamond taught her life lessons especially in the field of music, that she lives to remember of. 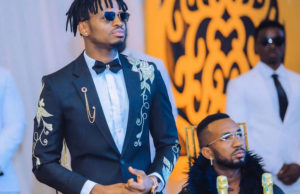 Right from perseverance, to working extra hours, to giving a deaf ear to the naysayers, Akothee learnt it all from Diamond.

It is no lie that Akothee gained her current Tanzanian following from her collabo with Platnumz that introduced her to the bongo netizens and the International market at large. 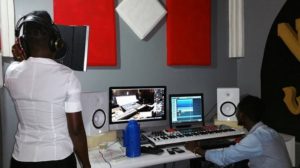 Good things don´t  come easy. Diamond and Akothee had to toil for their collabo in wee hours of the night to achieve what they can proudly today call, their hit.

One that enjoys a massive following and You Tube viewership till date.