¨He used to see things and people wanting to kill him¨ Papa Dennis´ ex-girlfriend, spills 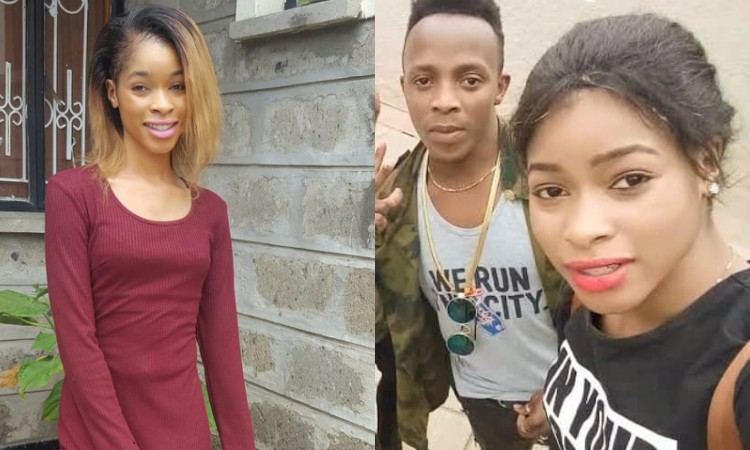 Martha Wajero, known to many having been a Machachari actress, before her exit, shared a close friendship and even a relationship at one time, with Papa.

Apparently, the two communicated on a daily basis though it was a while since they met up physically. 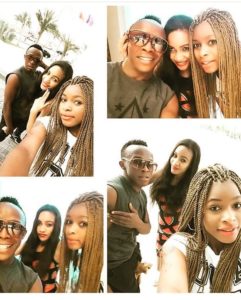 Martha claims the artiste alleged he was seeing things and people wanting to kill him, as she told Word Is.

We talk every day and I communicated with Papa even in that fateful night and I remember him telling me he was seeing things and people wanting to kill him.

The pair was set to meet on Friday but due to busy schedules, Martha who was in Kisumu, could not make it to Nairobi as planned.

He kept on calling and apologizing that day and wanted us to meet. 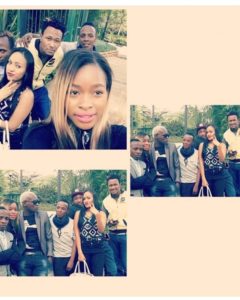 The two shared a close friendship for more than five years – that saw them get intimate for a while, before coming down to friendship.

At some point, we dated then on the way, we realized we could only become friends but he took me more seriously than just a friend because we worked together a lot.

Martha described Papa Dennis as a caring and loving person, who always wished people the best in life.

But she deeply regrets having ignored the seriousness of their meet-up, only to cost his death in the end.

He always came through in so many ways and wanted me to be great. Papa was a nice person and it is still haunting me that I did not give him the chance to open up to me on what was troubling him. I never took him seriously when he said we needed to meet. 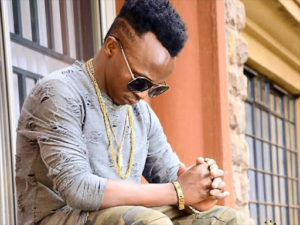 The actress penned a moving tribute to a dear friend, who she will forever miss.

I knew you for 5 years you have been a very loving caring and tender soul. You battled depression despite me being there. You have always been a shining star amongst many you had a bright future ahead of you because you were always hardworking and ambitious.
As you served God in your songs and touched many souls may God comfort your soul and may you rest in peace you have been a legend, a role model to many and a star. May you fly with angles I will always remember you and I will miss you. 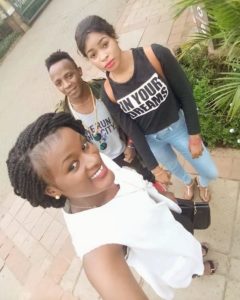