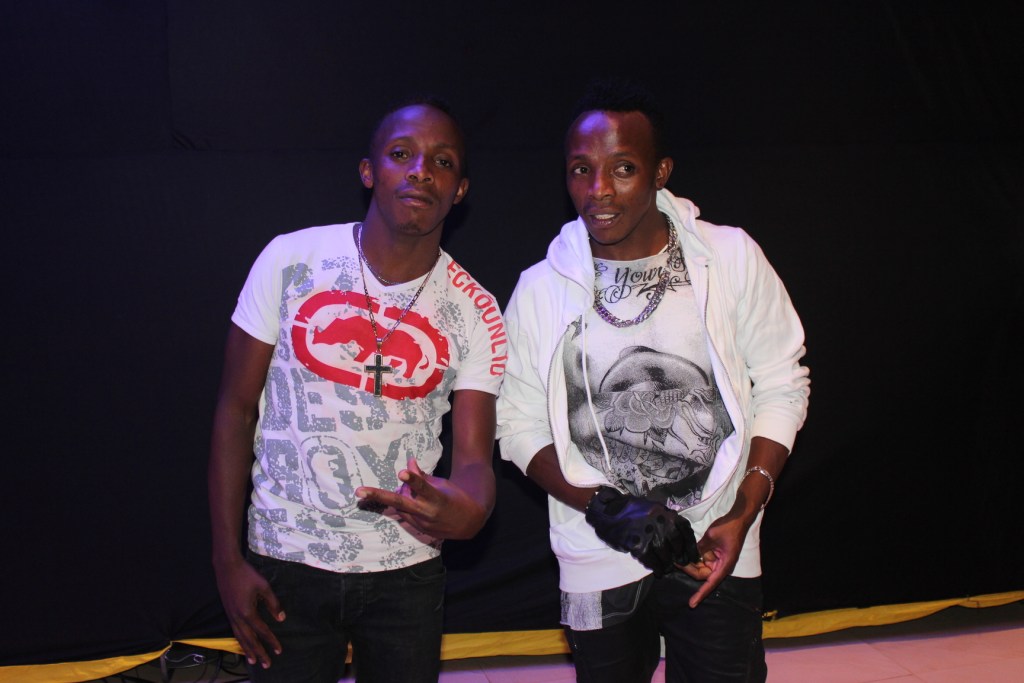 Simon Mwangi, twin brother to gospel star, Papa Dennis has narrated the string of events that happened that fateful night before the artist met his death.

Speaking exclusively to K24, Simon stated that on Friday, they hang out before Papa left for the studios.

I was at Jamhuri with Papa Dennis earlier Friday. He left and went to Pangani. At around 9 pm, I joined him in Pangani. He had asked me to take him his passport. After accessing the studio, I went and greeted other people, who were in a different room.

Simon even hang out with Papa´s friends while Papa Dennis carried on with his work. But after a while, Simon decided to check on his brother. 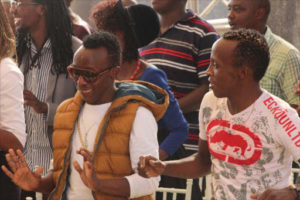 I spent time with his friends, and later decided to look for my brother but could not find him – Papa Dennis´ twin brother

Simon then thought that Papa had probably gone out to look for some food and would be back shortly.

After failing to find him in all the rooms of the studio, I thought he had gone to the shop to get something. The producer´s phone calls to Papa went through, but he did not pick up. His producer and I waited for him for hours, but he did not return.

After long hours, Simon decided to go to Papa´s producer and ask him to tell the artist to come with food from outside, but no call was answered.

After waiting for Papa Dennis for long without seeing him, the studio manager known as Luva called the producer and told him that he had been informed by security guards manning Kirima building that the body of a youthful man resembling Papa Dennis had been found lying on a ground near the building.

¨We rushed out. The caretaker told us that he had heard a person thud against the ground from the upper floors¨ Papa´s twin brother added. 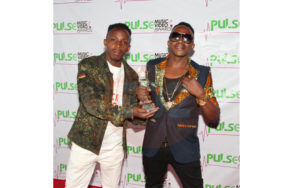 We confirmed that the victim was Papa Dennis, my brother. He was still alive at the time. We called different ambulance services, but they took long to respond. We flagged down an ambulance that was driving past the scene, but it did not stop. Another drove past the area, and it stopped. The medics examined Papa Dennis and told me: Your brother is dead, we are sorry.

Same delays encountered with the police:

Police officers from Pangani took hours to come to the scene to collect the body.

A grieving Simon only urged:

Let us join hands to give Papa Dennis a proper send-off.

Papa Dennis body was transferred to City Mortuary as his postmortem is set to be conducted today.