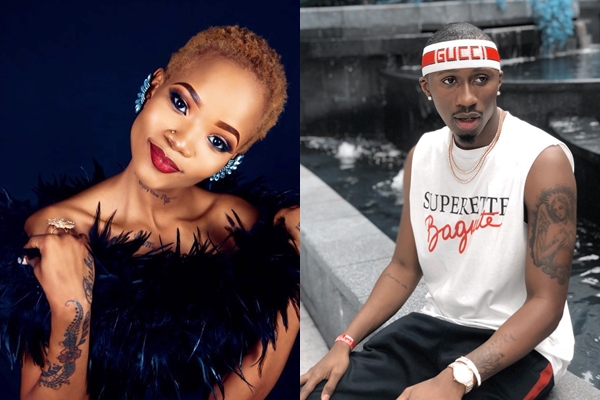 Embattled ´homewrecker´ Juma Jux has come out to dispel allegations of being the reason behind former bongo beauty queen, Ruby´s split marriage.

Just recently, Ruby´s ex-husband called her out for allegedly cheating with bongo acts Diamond Platnumz and Juma Jux whom she outrightly denied.

For Juma Jux´s case, Ruby and him have had a friendship that traces way back before Ruby graced the light of fame. 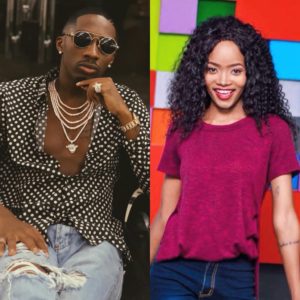 The bongo sensation has now responded to the claims, distancing himself from ever having an affair with the petite songbird.

Up and close with Lil Ommy, Jux insisted:

According to Jux, he got to know Ruby when she was working at a studio owned by one of Tanzania´s producers, Bob. 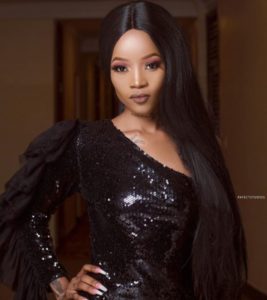 After rising to fame, Ruby featured in his Love album which they recorded in the company of her then-boyfriend, Kusah. 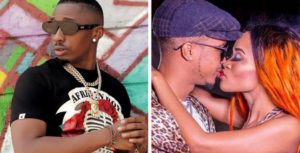 Juma Jux (left) and singer Ruby with her ex-hubby, Kusah

They met once more in Arusha to shoot the video for their song and that was the last. Until Jux started seeing paired pictures of him and Ruby going viral, that awakened him.