¨I get insecure in my marriage,¨ Sauti Sol´s Bien confesses 2 months after private wedding 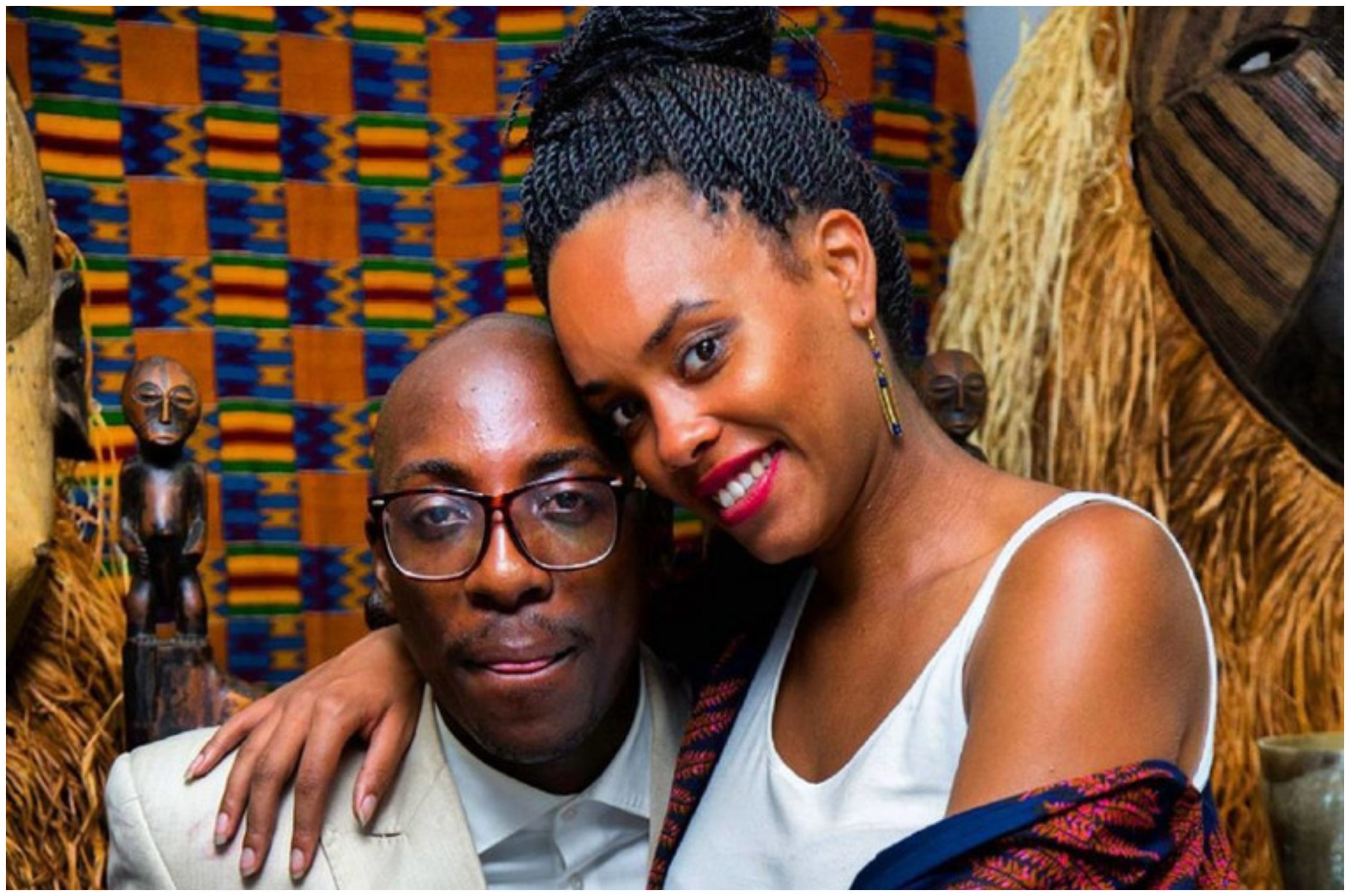 There has always been this insecurity among family men on whether they are able to effectively deliver on their mandate in the family set up.

Kenyan b******d Sauti Sol´s member, Bien Aime Baraza opened up on the same, admitting that at times he feels he might not be bringing enough to the table to his wife´s satisfaction.

Bien and Chiki had their nuptials on Friday, 6th March 2020 in an exclusive affair having dated for a long while before then. 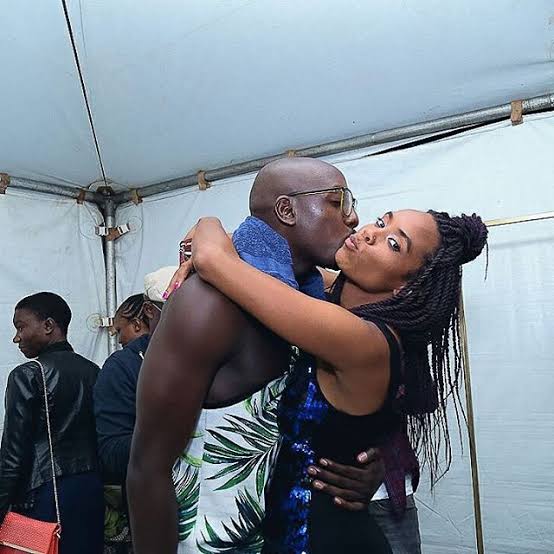 However, barely 2 months and 2 weeks into their marriage vacation, the Kenyan artist already has his insecurities.

This comes in the light of their new music release dubbed ´Insecure´ set for today, Friday 22nd May 2020.

Well, Bien´s insecurities are not just a thing of yesterday, it all started back in highschool – this tall, teenage boy whose body physique only betrayed him the more. 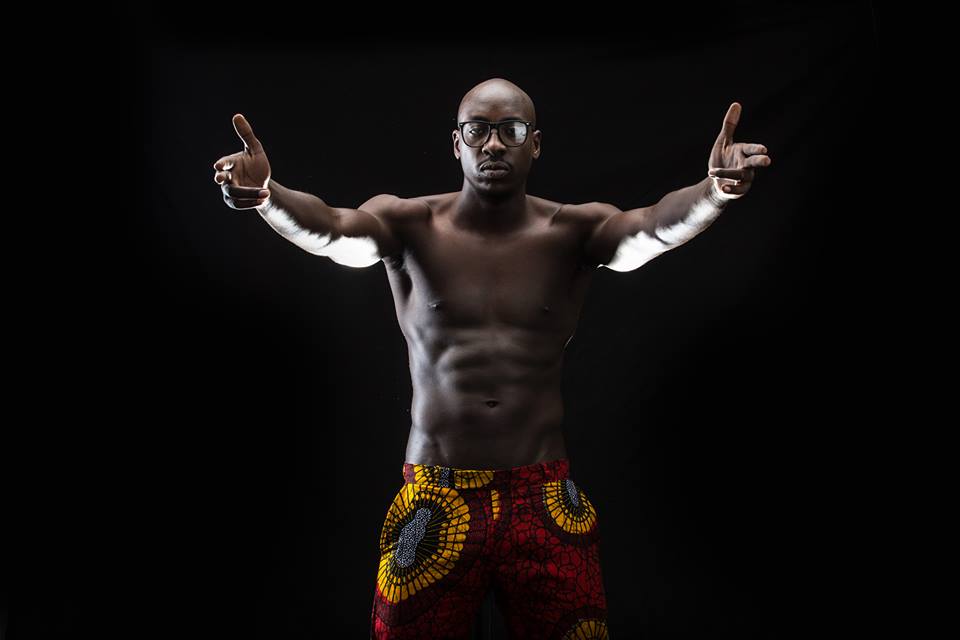 ¨I was so insecure that I was so thin,¨ he expressed adding that this disadvantaged him not just in terms of food portions he would receive but also in his kind of vibe with girls during funkies.

What I am insecure about is, growing up, I was so insecure that I was so thin. In high school, the biggest boys get everything – the food, the respect, you know. Based on how aggressive you are and I was the least aggressive, the thinnest guy in my class and the weakest guy.

This resulted to him getting tagged ´skele´ meaning the skeleton of the school.

I was the weakest link physically and guys called me skele (skeleton) for a long time and because I was so thin, I was insecure about my size. 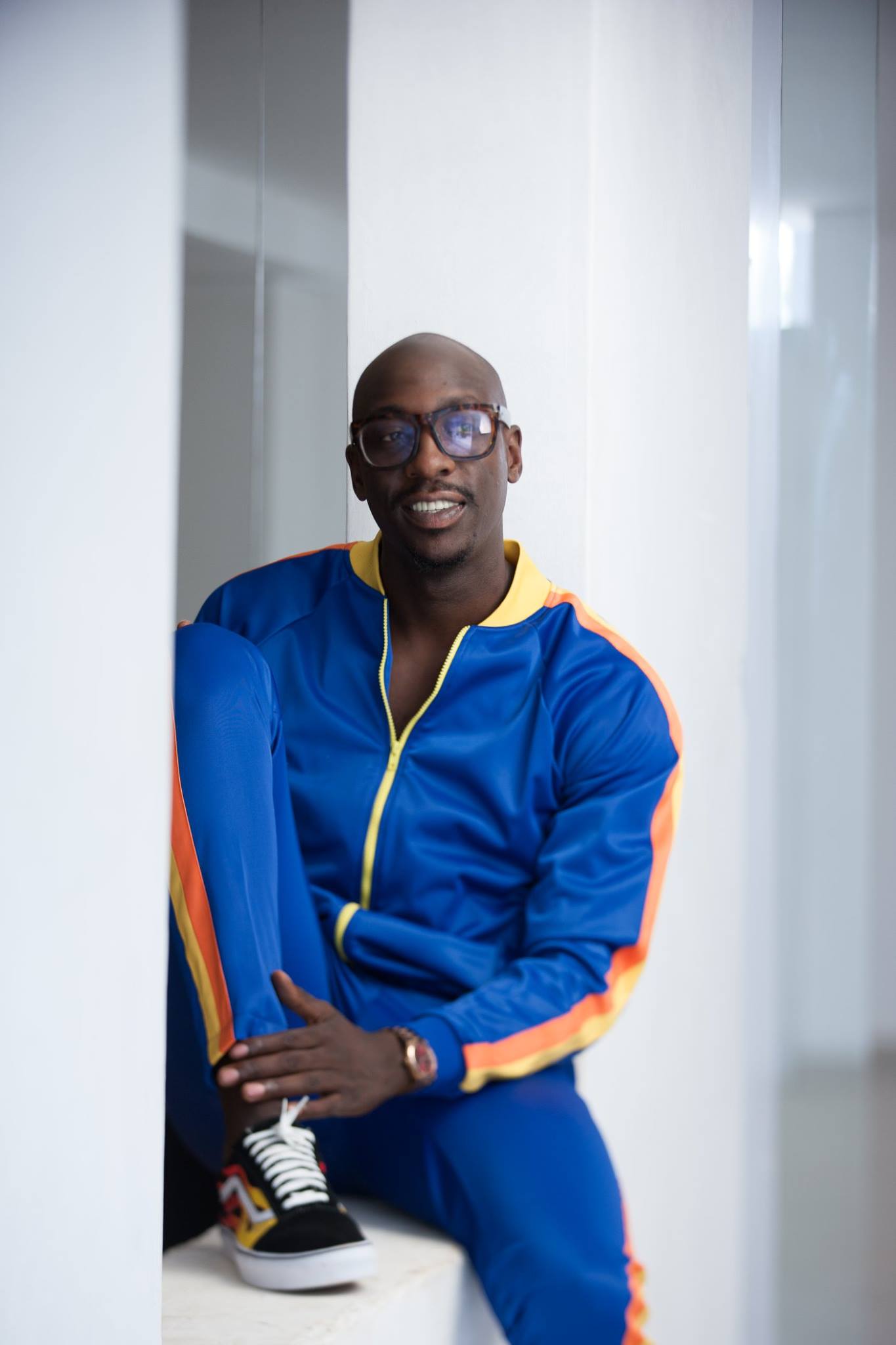 Speaking of events planned in a girl´s school, Bien resorted to always wearing sweaters to hide his ´skele´.

A stereotype developed about him that eventually became his part of life – stuck in his mind and forming perceptions about himself based on his frail look.

Every time we went to a girl´s school, I used to wear a sweater. I couldn´t take it off no matter how hot it was because I was afraid people could see my frail physic and think I am too thin. It all came from everybody calling me skele (skeleton) and it stuck.

Not just in high school, even after that. Throughout his career, Bien would never fight for the camera. 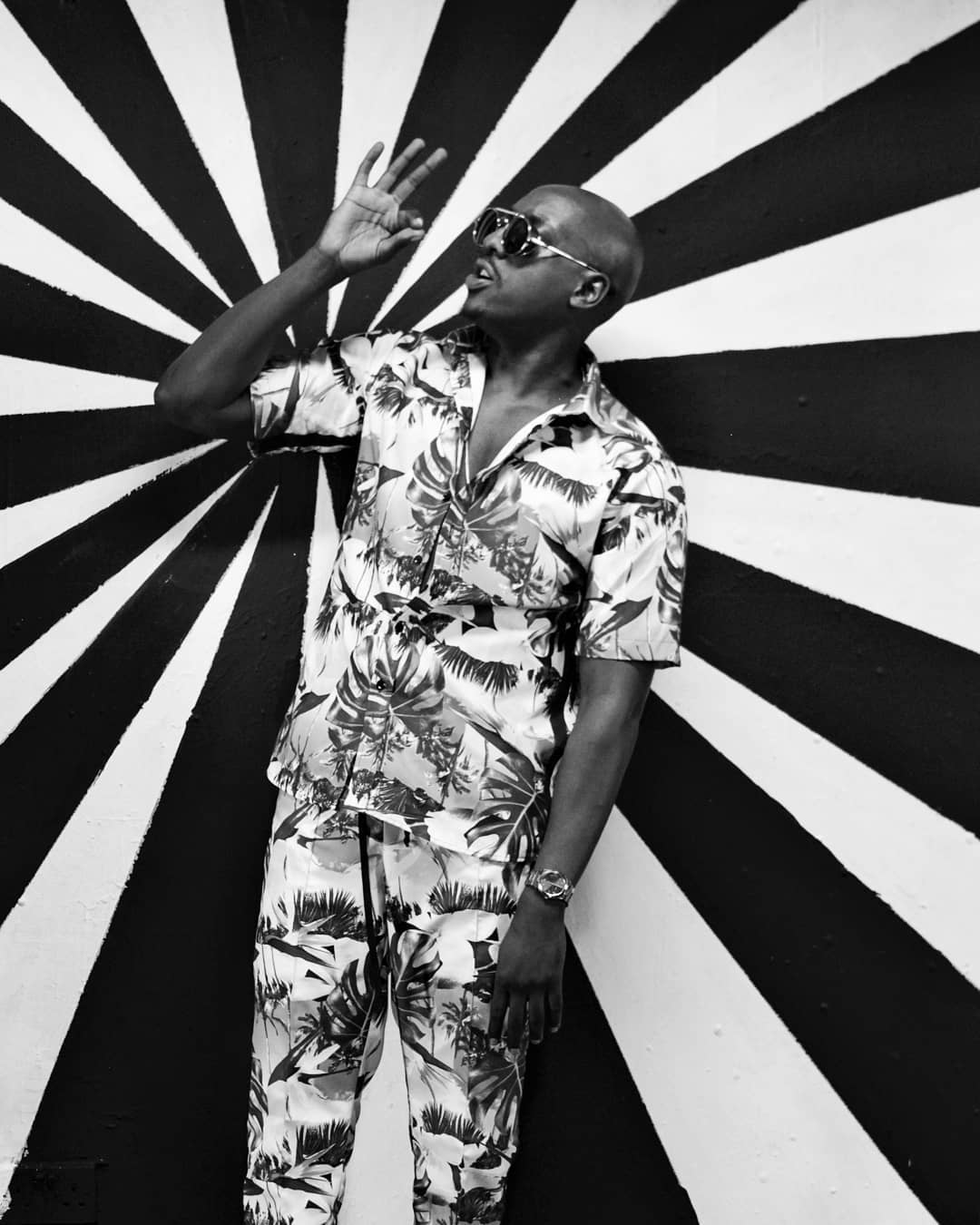 If anything, he loved never appearing in any videos or images. All because ´he was not the handsome guy´.

Further growing up I would look at myself in the mirror and be like I am not the most handsome guy in the world. I am not a mainstream kind of handsome and I am not photogenic and it just made me insecure. Throughout my career actually, I am not big on pictures and videos. I stay away from all kind of visuals and it is vital now because music has become an audiovisual experience and it requires me to be seen. Taking videos makes me insecure and how I look in every picture makes me insecure.

For his dearly beloved girl, Chiki Kuruka, her message to his handsome boy was one:

You. Are. SO. Beautiful 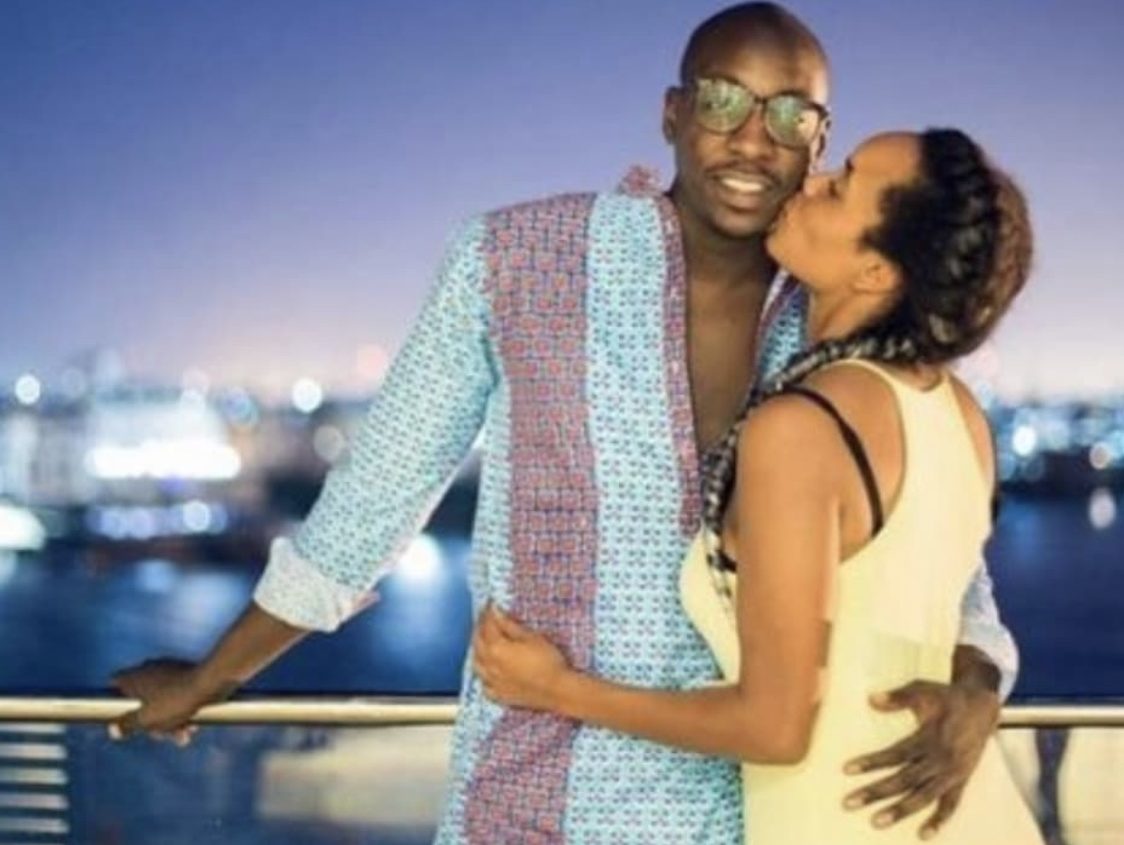 Check out the b******d´s new hit ´Insecure´ that dropped just 2 hours ago on YouTube.