¨I wanna have a baby, then go back to school¨ Tedd Josiah recounts late wife´s dreams before untimely death 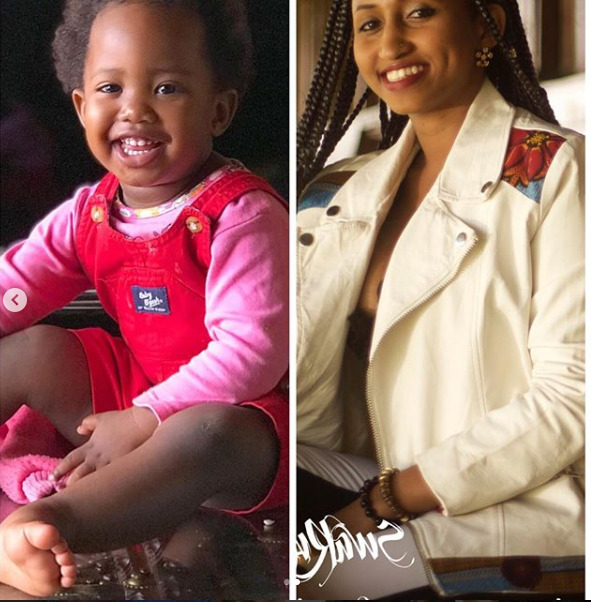 Kenyan ManMom, Tedd Josiah conquered all odds, taking up the responsibility of bringing up a daughter single-handedly after the demise of his wife.

Regina Katar bore a daughter, Jay Wendo, got to spend time with her for a couple of months before she bid her goodbye.

Since then, Tedd took up mummy-daddy duties for his now-growing daughter, who has grown too cute and a bundle of joy for that. 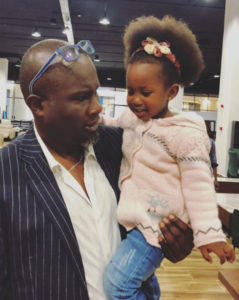 However, Regina´s memories still live to date and Tedd spoke of what she gave up, just to have their daughter.

Regina desired to have a child then later go back to school while running her business on the side.

All she wanted was ´support´ from her hubby, Tedd Josiah.

“I wanna have a baby, then go back to school and run my business, i might not want to study the same thing though, i might change it. Do you mind? Will u support me?” This was part of the conversation we had as mama shared her desires and dreams with me. 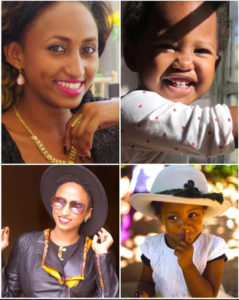 Describing the feeling deep down of seeing his wife´s dreams slowly come to be but ones she can no longer physically witness, tears the music producer apart.

A daughter who takes so much after her mom, naturally, without any outside forces coming to play, he shares:

Today as everyday I look at the little angel 👼🏼 she left and trust me it’s different when you’re a single parent and when you’re an only parent…… I wish her mama could see how much she brought a child who without being told is just panning out to become like her mama in so many ways.

I wish she could see how her daughters eyes light up when she sees her mothers pictures. I wish on some days that she’d carry the burden with me of the baby and raising her of the business and raising it…. of life and walking it. 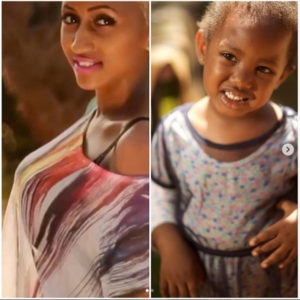 Unfortunately, they are but wishes, which keep him going, just to see his wife´s dreams fulfilled and finally get true peace in his soul.

But those are just wishes and not horses 🐎 to ride.
So I walk a day at a time sometimes a moment at a time in the hope that her angel 👼🏼 will grow and be ok, that her dreams will stay alive and i will one day find true peace in my soul
For now we…..
LIVE 🦋 and LOVE 💕
#RaisingJay #TheManMom #keepingmamasdreamalive