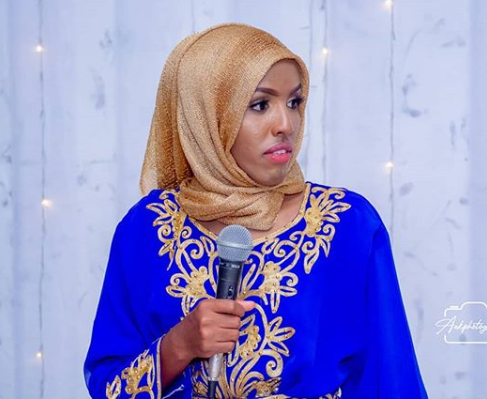 Kenyan Somali female comic, Nasra Yusuf is now flying high with the industry´s heavyweight but her start was rough and messy.

During her interview with Willis Raburu on Daybreak show, the only female Somali comedienne in the platform, spoke of her humble beginnings. 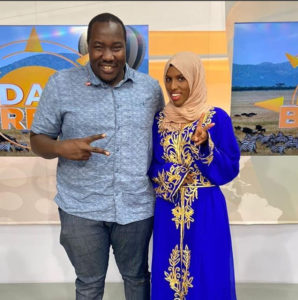 Soon enough, she got her reply and was utterly impressed that she could actually take her talent to the next level.

So he replied ´hey Nasra come for the auditions on Tuesday at Carnivore´. At the back of my mind, I thought, ´ni Churchill amereply´. So mimi nikaambia watu Churchill ameniongelesha akaniambia Sunday nitakuwa kwa TV.

Day marked on the calendar, Nasra started her journey in comedy but it didn´t go well for her. 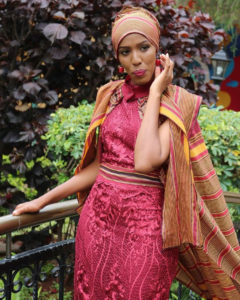 Reason being: she was unprepared.

After the rejection, she called it quits until a colleague informed her of some local comedy auditions and that is how she started off at KBC. 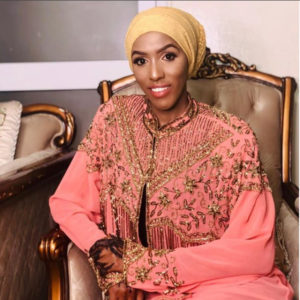 Since then, her star only shone brighter, despite couple rejections.

I auditioned a second time and got a job at a local media house. It took a while before I got into Churchill Show.

Nasra Yusuf: I started with a Diploma before enrolling for a Degree course…I went for auditions with Chipukeezy's jokes but that did not go well for me #DayBreak@WillisRaburu pic.twitter.com/pp4Rne5f2j