¨I’m craving for a baby, but now is not the time¨ MCA Tricky clarifies on starting a family 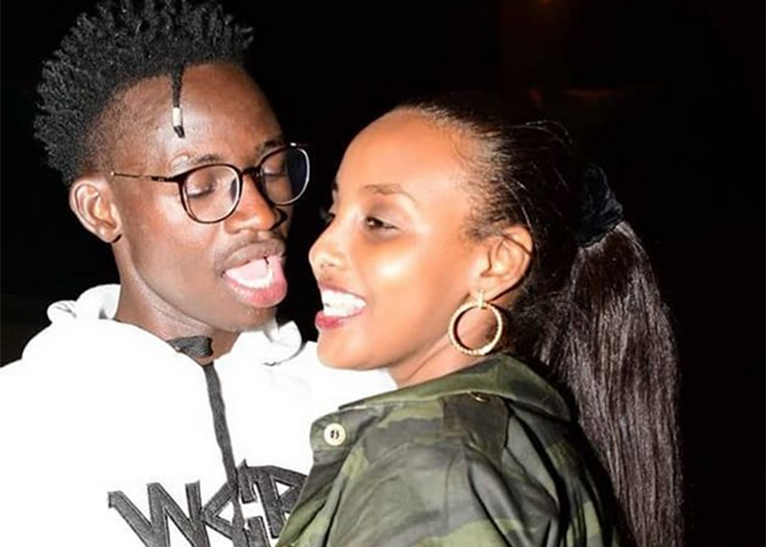 Churchill show youthful comedian, MCA Tricky has been linked to reports that he has a lover and a child with whom they have sired.

This is after a photo of him posing alongside a woman and holding a child, surfaced online.

Fans were more than excited to finally know that the comedy act has a family, only for him to rubbish the reports later. 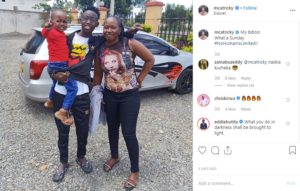 Those were just his relatives. For him, yes, he is in a relationship with a young lady but who doesn´t have a baby. Adding that it is still early for them.

Honestly, right now I’m craving for a baby, but I can’t get her pregnant because she has her own plans. I don’t have deadlines, though. However, I cannot regret having a baby.

Then the Director shouted , CUT!!

However, it has been considered disrespectful of him, when it comes to posing in photos with other people´s children. Because he once faced the music.

There is a photo I took with a little baby at Parklands, I shared it on Instagram and the mother really argued with the husband. That guy started saying that that was my kid instead. Right now, I don’t like playing with things like those.

Unfortunately, he has so far been pegged with a couple of kids who are actually not his.

I have been taking many photos with other people’s kids and people think they are mine.

The 25-year old comedian also spoke in regard to his initiative dubbed ¨Niache Nikomae¨ that speaks out against early teenage pregnancies among the youth.

For him, he believes that there is a right time to have kids but only after agreed consent among partners and when the age is right.

I have a partnership I’m doing with a certain NGO to educate kids not to have early pregnancies. It’s called Niache Nikomae. Also, it educates young men not to impregnate young girls, especially right now that kids have closed school. Kids need to learn.

Rayvanny baby mama hints that her relationship with the WCB singer is still intact!

Unbelievable! Comedian Terence Creative before the fame and money (Photo)