¨It was all hard work!¨ Larry Madowo reveals after clinching prestigious International Award 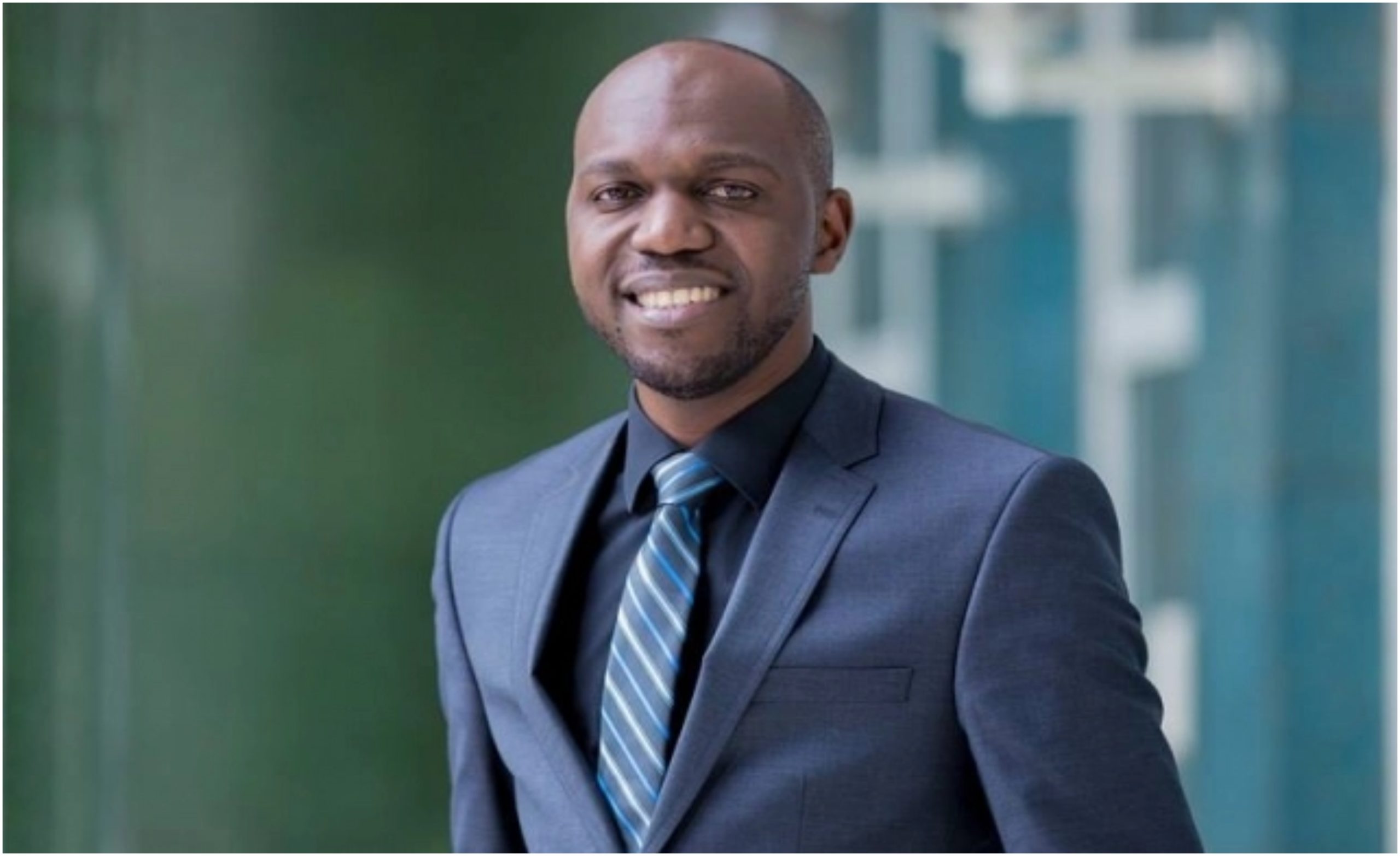 BBC journalist, Larry Madowo earned himself the 2020 Philip Greer Award for Financial Writing from his 9,000-word piece on Jumia.

This is following his Jumia project that he has been tirelessly working on for months now and still counting.

The Internationally-acclaimed media practitioner broke the news on his Twitter page, expressing just how relieved, impressed and grateful he was to his hard-work and his lecturer. 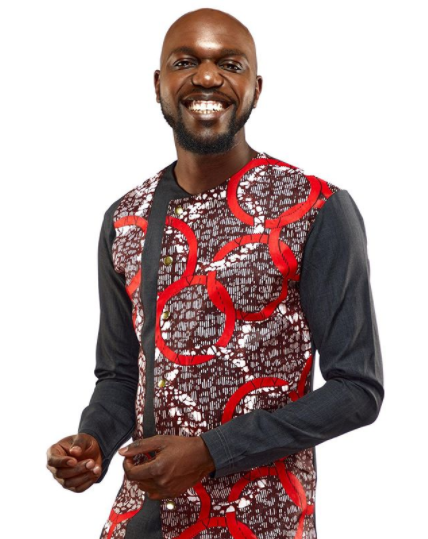 Having spent months reporting on Jumia´s yield within it´s first year in Lagos, Berlin, Nairobi and New York for his postgraduate thesis at Columbia University.

I spent months reporting on Jumia’s first year on the NYSE from Lagos, Berlin, Nairobi & New York for my @ColumbiaJournMA thesis. My 9,000-word piece just won the 2020 Philip Greer Award for Financial Writing. 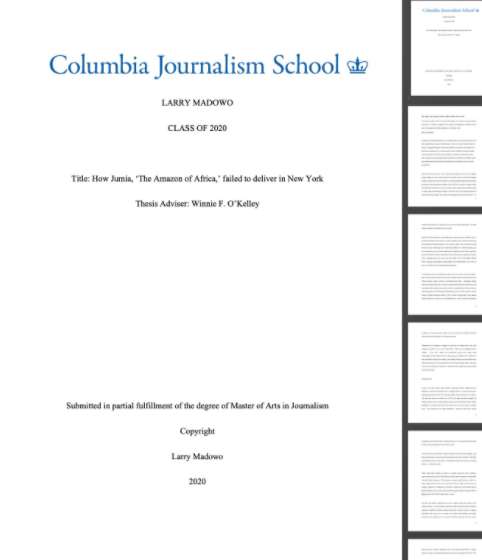 Speaking of his Jumia project, the Kenyan born and bred media sensation recalled just how he combed through hundreds of pages, visited 5 countries and recorded hours of Interviews, to complete his project.

To that regard, he declared he was going to keep his project intact until Columbia University awarded him a degree today.

I pored over hundreds of pages, visited 5 countries & recorded hours of interviews for the Jumia project. I’ll keep the full thing until @Columbia gives me my degree (tomorrow!) but I published a short & sweet excerpt with the BBC

And to his amazing professor and thesis advisor, Winnie O´Kelley, his humble words read:

Thanks for making it all possible 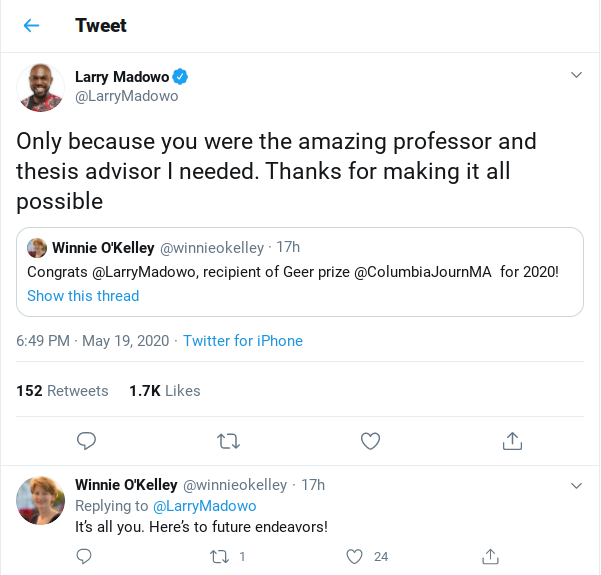 It was all a trail of Congratulations to him from Kenyans online, and we at Ghafla! Kenya give him a hats off!

Apart from his projects and established name in the Kenyan media industry, Larry Madowo is currently a Knight-Bagehot Fellow in Economics and Business Journalism at Columbia University in New York, class of 2019-2020.

Having previously worked as a Business Editor at BBC Africa. 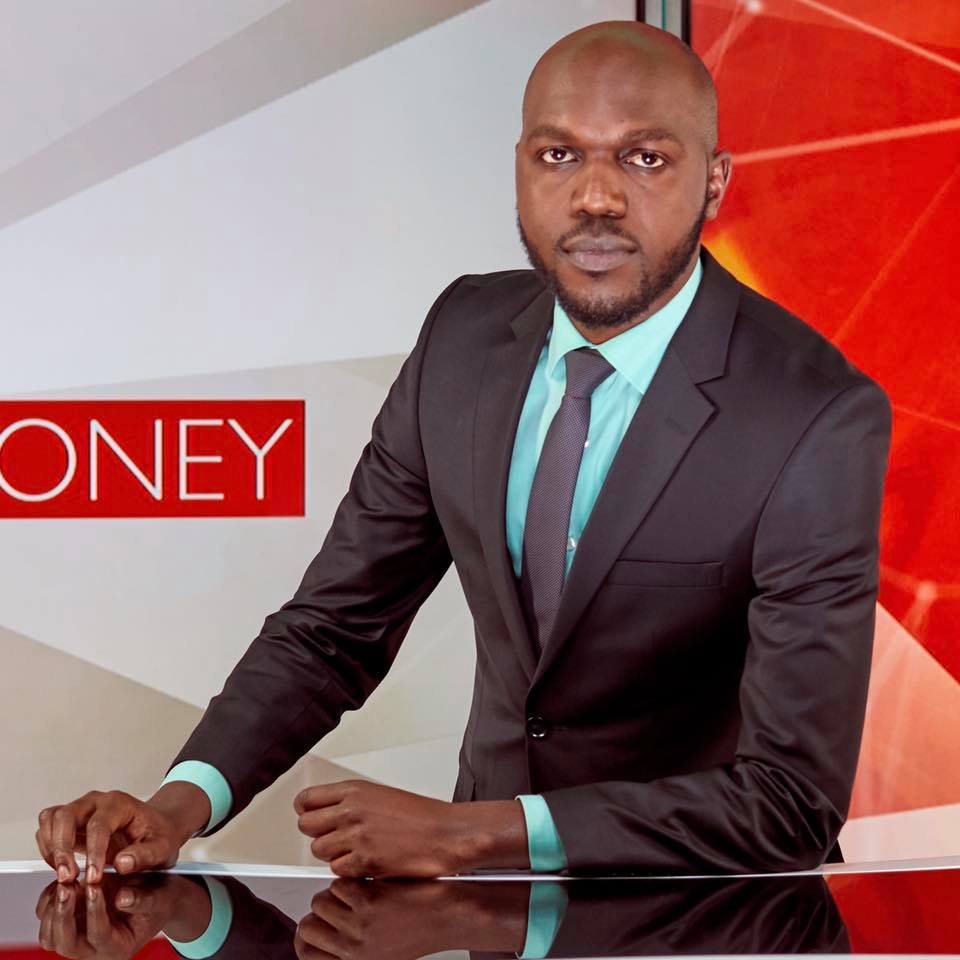 Madowo became part of the BBC family in April 2018, having come from NTV where he doubled up as a prime time news anchor alongside Victoria Rubadiri as well as being a talk-show host.

Larry, if anything, lives to be celebrated and remembered for being the brainchild of the popular NTV´s The Trend show, currently hosted by Amina Abdi Rabar.