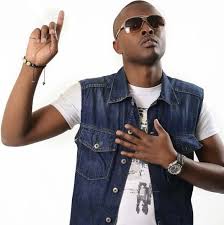 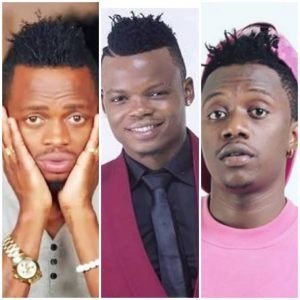 Diamond Platinumz, Rayvanny and Harmonize are now his victims.

All, who are signed under Diamond´s WCB record label.

Dear Diamond, Harmonize and Rayvanny, I write to you, not because I hate you, but because I sympathise with you.

The gospel singer began with the opener.

Imagine the devil is misusing you guys.

He continued with the same horrible grammar he was recently put down with:

Ringtone clearly seems to be pretty conversant with what the devil has been doing to these three.

He however seems too honest for life:

The artist vocalised his message to the bongo flava artists sympathising with them and reassuring them that ´kwa Yesu kuna raha´.

Try Jesus you will thank me later. 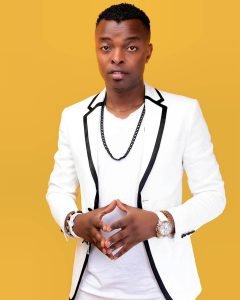 This was the piece of advice that Ringtone was trying to put across to the Wasafi record label artists.

Was the message driven home?

iammkenya did not spare the controversial gospel artist.

Ringtone that was good, but the approach of making Jesus known is not godly.

We don´t serve God to get money but to win sould to Christ.

m_cecil_kenya supported but corrected Ringtone on that.

clyve_caleb had that to leave to the singer to meditate on.

Ukweli huuma, but ringtone has spoken the truth, Jesus is the only way thank you so much for saying this be blessed.

A lovely lorainekevy shook his hand in agreement.

One monicaa_ke gave the artist a piece of her mind.

If you are truly a man of God and anointed by the Holy Spirit, go talk to them face to faceand the Lord will be with you and they will listen to you and maybe be convinced to change and follow the God you serve..bibilically you´re not suppose to embarrass the people you want to change publicly.

min2082 gave the artist a sincere piece of advice.

It is definite that Ringtone´s post aroused mixed reactions but their point is, Ringtone did take a brave step but not necessarily the right way.