¨Let´s build this empire and see each other win¨ Diana´s message to Weezdom, months after showing him the door 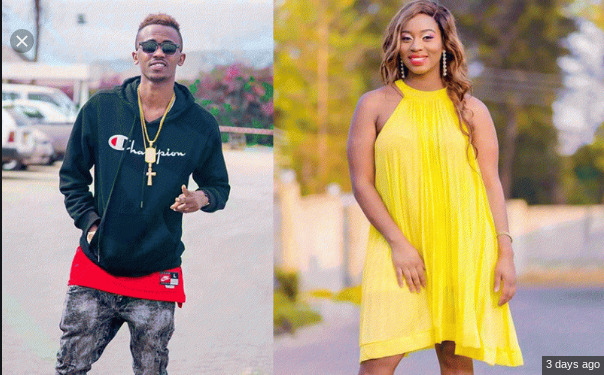 Kenyan gospel artist, Bahati had too much on his hands to handle. A new girlfriend knocking on his door and a brother whose music career had just started.

Just as Diana Marua walked into Bahati´s life, his younger brother, Weezdom who is currently a gospel artist, was seeking support to grow his career from scratch.

However, only one would grab his attention and take a seat at the high table. 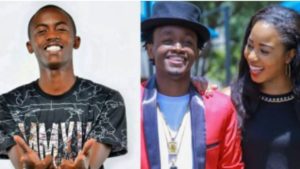 (from left) Weezdom and Bahati with his wife, Diana Marua

Unfortunately, Weezdom had to find another means of growing his music career but not in his brother´s kingdom.

Speaking in regard to how Diana´s influence saw him walk away, unaware of his destination, Weezdom expressed:

I respect Bahati a lot because he is the one who brought up my music career. I consider him my brother but there were some changes which started emerging and the changes involved someone called Diana Marua. She [Marua] made sure I exited the record. She made Bahati change on me professionally and as a brother and since I was just starting as an artist, I decided to send myself out there so God can open my paths as well. 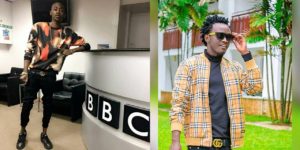 In response to Weezdom´s claims, this is what a motherly Diana had to say:

I barely knew you [Weezdom], our only encounters were just but hellos…you turned against me even without knowing who I was, not that it even mattered to me, anyway. But our paths crossed again and now you are blood.

Well, a bond that can never be broken however bad it gets or however each of them tries. Diana assures Weezdom that she is here to support him through it all.

I´m proud of who you are becoming. May God use you as his own mouthpiece to speak life. Let´s build this empire and see each other win. Weezdom the only way right now is upward and forward.