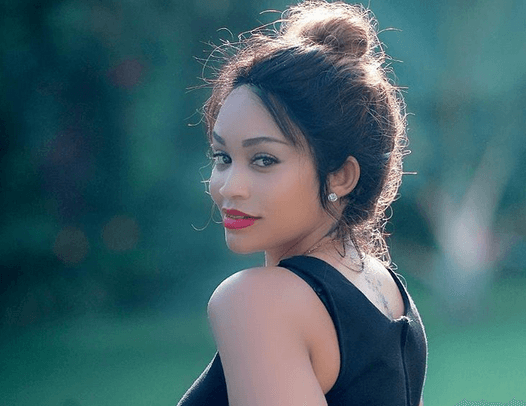 Storm in paradise is a sure definition of Zari Hassan and ex, Diamond Platinumz´ this week´s exchange of packed words online.

The two have kept fans on their toes with exposes of their past relationship potholes, shade after another. 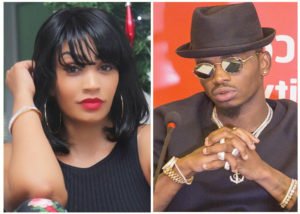 If by any chance you were in one way connected with either of the two parties, you found yourself in their red-hot pot boiling with a messed up past.

However, seems Boss Lady, Zari Hassan has stood her ground, slamming off all critics and ¨online relationship advisers¨ and still has a word for them:

Question is who is going to stop me? The world is our runway 📸@rxphy.jxnior17

According to their relationship saga audience, she ought to vacate her house in South Africa, where she stays with her kids, claiming it belongs to Diamond.

However, walijua hawajui when the female business mogul told them off:

She tells off those who thought they knew how to manage family wrangles better than her, to utilize their brains a bit more wisely and if man enough, come face her. 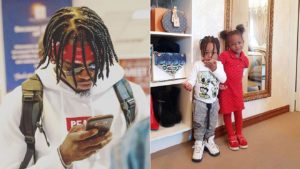 According to Zari, the house belongs to her and her kids, an asset she settled lawfully while still married to bongo superstar, Diamond Platinumz.

Additionally, she articulates she does own 4 more houses in South Africa, so 1 should be the least of their worries.

Funny enough, a follower then urged her:

If I were you,I could just leave his house, mtoto mswahili sana huyo

And their ready comeback was:

move out of yours woman, leave zari alone

Like minds to Zari´s actually did fuel her energy: