¨Never blame a man for ruining your life!¨ Akothee rants at baby mamas 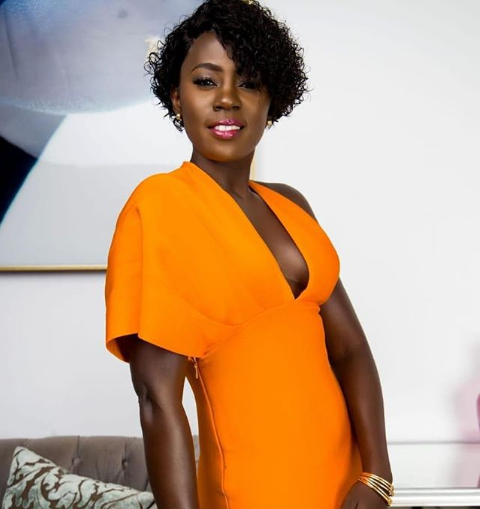 Kenyan singer and businesswoman, Akothee does not mince her words whether directed to the men or the women, she lays it all in black and white.

The mother of 5 called out women who tend to pin the blame on men after getting pregnant insisting that the fault actually starts with the woman.

¨Your life is in your hands and the power is in between your legs¨ she screamed.

NEVER BLAME A MAN FOR RUINING YOUR LIFE. YOUR LIFE IS IN YOUR HANDS AND THE POWER IS IN BETWEEN YOUR LEGS. ENGAGE YOUR BRAIN AND DISCONNECT YOUR HEART FOR NOW ,AND THINK STRAIGHT 💪💪💪 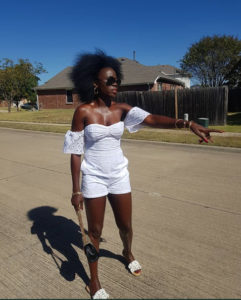 Akothee believes women have the power to say ´No´ to men who don´t want to use protection and leave them in a mess thereafter.

¨There is no accident in getting pregnant!¨ she continued, otherwise if it were the case, ¨all slayqueens including me [Akothee], would be pregnant by now.¨

Breaking it down, the afro-beat singer explained that if she had fallen victim of all the men she dated, she would probably have a nursery school for her own children right now.

A man can impregnate upto 100 women in a year , but 100 women can only get pregnant once a year ! So as A woman ,having a child is basically your choice, in this age and error 💪 there is no accident in getting pregnant! If so, all slayqueens including me, would be pregnant by now. Just imagine if all the men I dated convinced me to have a child for them after OYOO 🤣🤣🤣🙆‍♂️🙆‍♂️ I would end up with a whole nursery school, me that is fertile like a chicken 🙆‍♂️🙆‍♂️. So AFTER OYOO FULLSTOP. 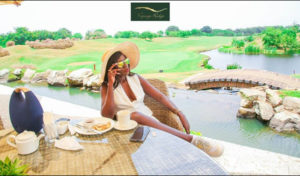 There is nothing wrong with bearing children.

Akothee´s advise is if a woman wants a child, she should first invest  because this is not the age and time to chase after baby daddies in court.

Speaking of baby mamas who never get ´detached´ from their baby daddies, her explanation is simple: once we have a child with you, responsibilities remain until the child attains an age where they can fend for themselves.

If you want A child ,then invest first. I have no time to chase you around from one court to the other, from another lawyer to a counselor. ITS BETTER TO TELL YOU NO NOW, THAN TO CHASE YOU LATER. You telling people How I have never moved on,and I want you back 🏃‍♂️🏃‍♂️. Nop, there is No baby mama who ever moves on as long as we have a child with you. Responsibilities Never moves on until the child attains an age where He can fend for himself💪,its a lie,

Speaking from her experiences, the business mogul said her past is not anything to smile about but she learnt her lessons and never will she entertain any man who wants to sire kids with her. 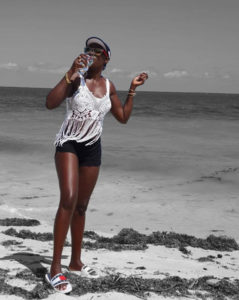 Well, because the scariest thing today, is not even getting dumped, rather getting pregnant.

we just put on a strong face ,but that thing hits badly below the belt 🤔🤔, we baby momas of old days ,we are very intelligent, so dont come with I want ababy thing with us, this is a narrative, let the narrative be and enjoy the time ❤❤ let it come from us, and most of the time we are joking just to make you comfortable 🤣🤣🤣, nowadays, we dont fear being dumped , we fear getting pregnant ,infact we are afraid haki, we can pick the next tom dick or hurry ,but none will ever replace the biological parent , #think WOMAN ,