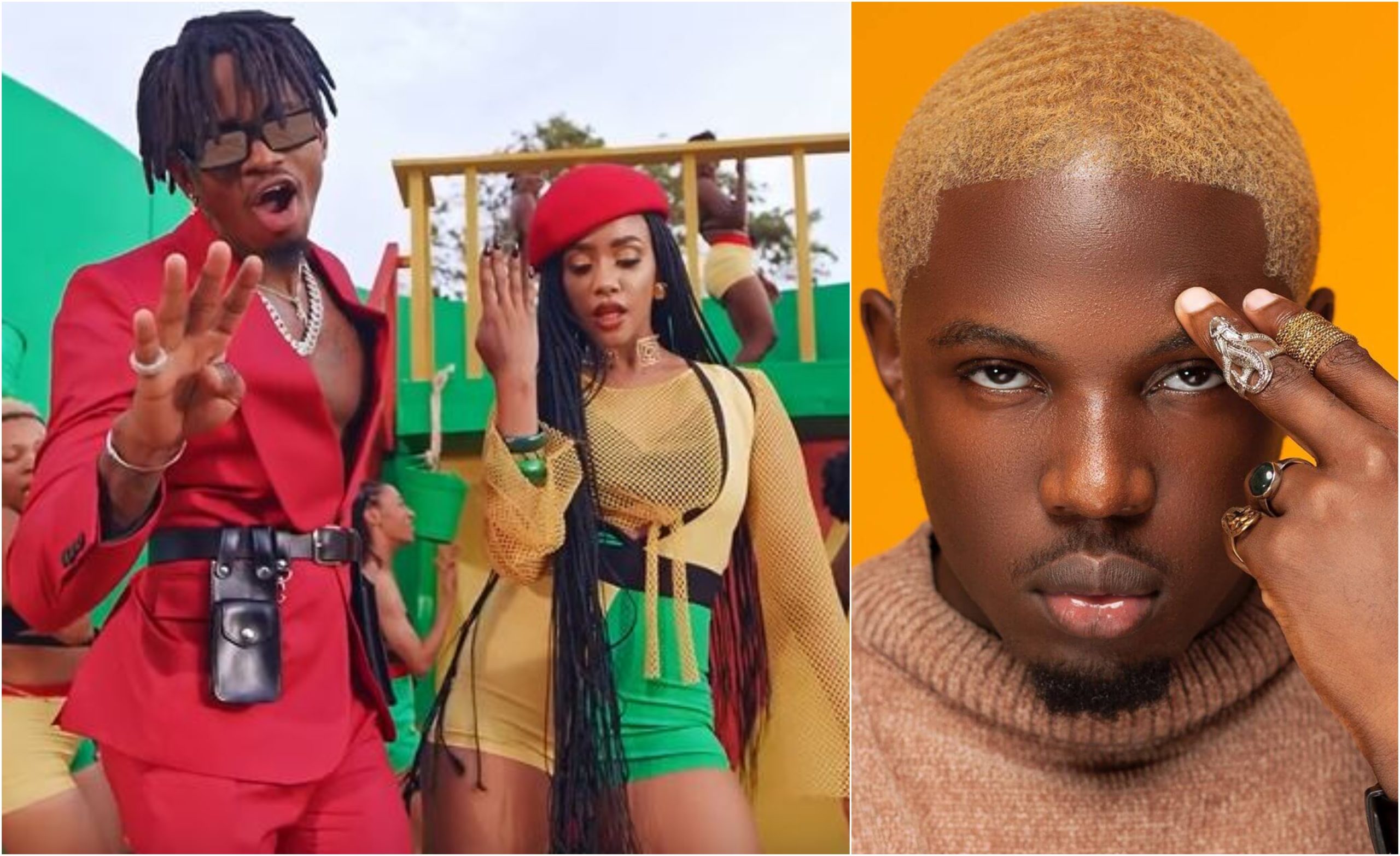 Soon after Diamond and Tanasha´s track went up on YouTube, it´s reception was one of a kind, having featured co-parents and with a different touch of creativity.

But soon as it´s star started shining, so did it´s light grow dimmer. Fans were quick to notice the similarity in the track´s choreography with the Brazilian artist´s melody that was then 10 months old. 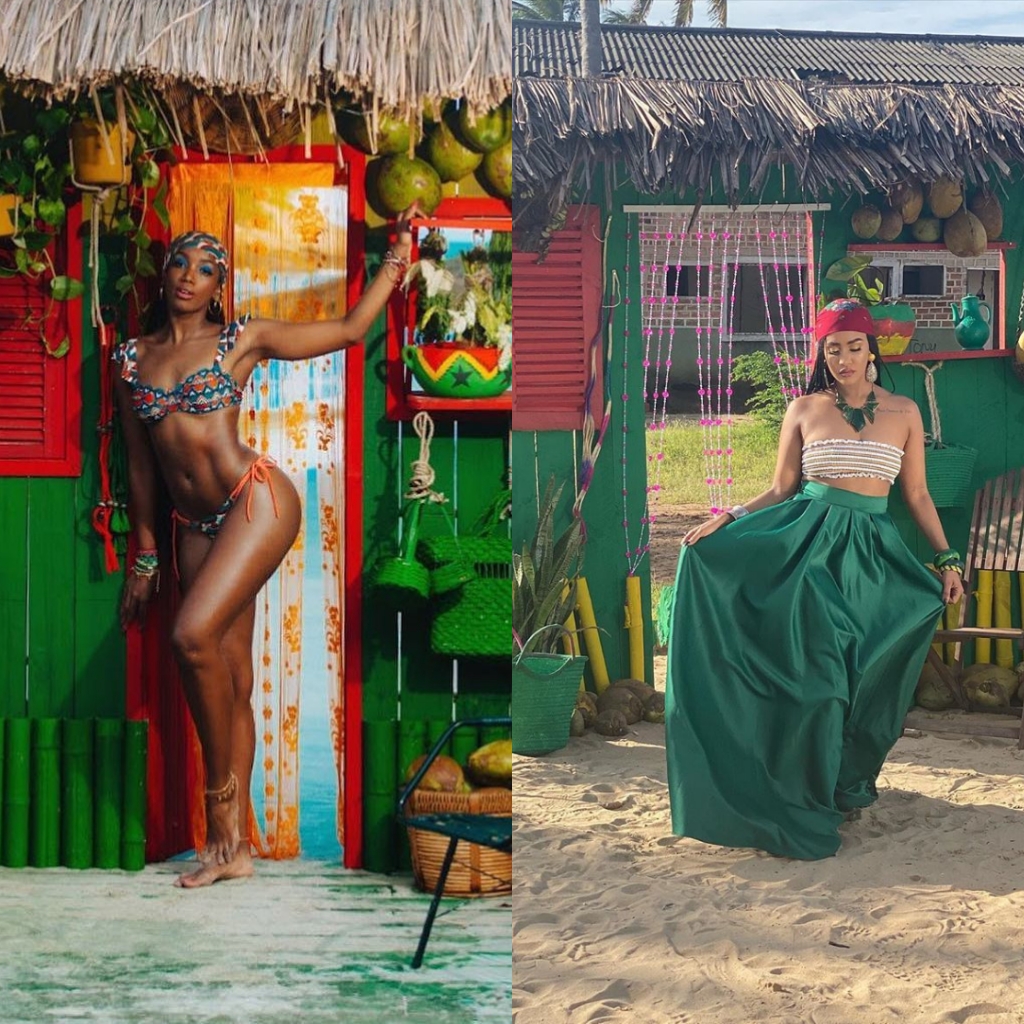 The song´s director, Kenny seemed awe-struck by the news and taking to Instagram, he ranted over the claims which were ultimately nothing but a testament of ´theft in broad daylight´.

The dust settled, with the song getting pulled down before getting back up in unclear circumstances. 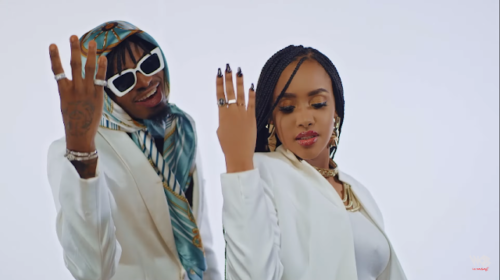 During his recent interview with Wasafi media, Diamond´s director categorically stated that no one owns an idea and there is nothing new to show in the world of today.

According to him, his creativity levels led to production of a hit whose video concept matched a different jam already in existence. Simple. 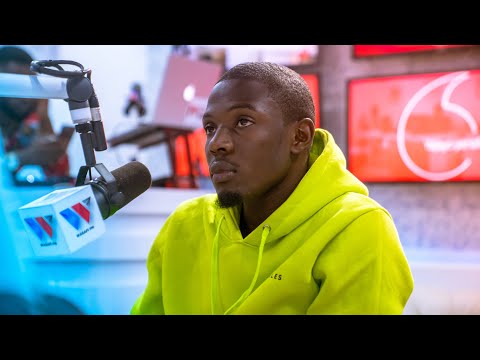 Adding that were it to be a copy and paste, then they would have as well travelled to the place where Iza shot her track, same beach and same props. Fullstop.

Anything other than that, he considered noise and a waste of energy.

There is not a single new idea in the world. These ideas are always there. Ideas just look similar and it´s not that I copied. If we had copied, we´d have travelled there, used their beach, the same props and everything. It was my idea. I prepared the set and then someone comes to tell me that I copied? It is just creativity.

Have a look at both tracks below: