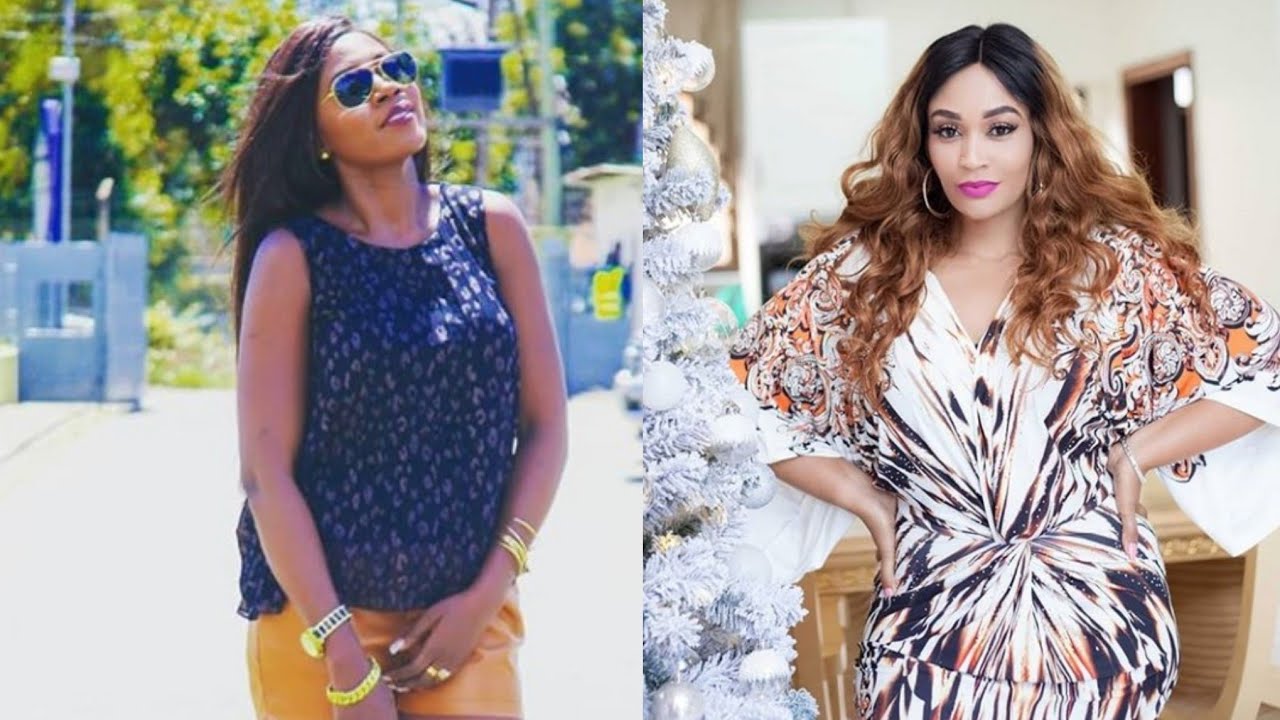 If there has been one powerful bond that is a true definition of women in power who still have each other´s backs, is Zari and Akothee.

The two Boss Ladies have shared a tight bond since time immemorial and share a couple qualities too.

Both single mothers, proud mothers of 5 at the moment, both Madam Bosses, CEOs of major brands…name it!

We took time out sat down and arranged our calendar on how we want to balance between family/ work & also taking care of ourselves, now that kids are old enough 😂🤣😂 we are set to tour the world , we could hardly arrive at dates and the year looks short 🤣😂😂,so I say we do Maldives before Dubai, or Bangkok before Vegas, and she goes like , I think we start with Greece 😂🤣😂 it's a girly moment! We want to tour the whole world before we both turn 40.coz at 40 I will be having my 6th child , I am not sure what she upto but I guess the same😂😂 @zarithebosslady watch this space women empowerment dates dropping soon chillax,

This has grown even stronger as the two prep to host the first of it´s kind ¨Women´s Conference¨ in Kenya, in a couple of days.

Furthermore, the two have not shied away from publicly showering each other with praises for the commendable projects in their lives.

Akothee hailed Zari soon after she had a ring on it! This time, Zari openly shows her admiration for what Akothee single-handedly puts together.

Speaking during her recent interview with Millard Ayo, Zari aired:

I love you. You know that right? But you´re crazy. But, ule dada, she´s not afraid to go out and get what she wants. Unamuona shambani, unamuona kwenye apartments zake, unamuona kule kwenye wapi na wapi, unamuona advertising ndege. She´s there! Ukisoma soma..ooh sijui anadanga na nani na nani, you don´t see anything! Kazi kupost uchizi wake na kazi zake, sijui anafukuza kuku zake. She has a farm, atafukuza kuku zake. She´s farming. And you think she´s crazy, she´s not! And get money. So she inspires me in a sense of like, she´s very hardworking but crazy. Very crazy.

Fans reiterate the same applauding Akothee for her untamed efforts and for their sister bond with Zari.

My two favorite hard working women inspiring each other. Love you too lady’s ❤️❤️❤️❤️

🤔🤔🤔🤔True uchizi uko but kuna the other side of inspiring you have and what i always love about you uko down to earth i can testify that when i met u personally nikaomba kutake a picture with you ….👏👏👏👏👏

I pray nothing should come between u people.Love u both.