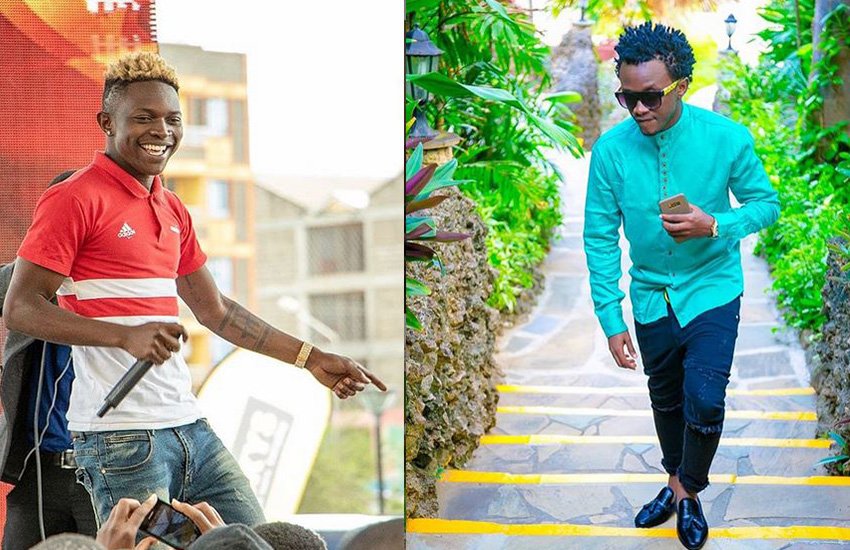 Over the weekend, we witnessed a crude battle between Bahati and Mr Seed as Weezdom now jumps in to give Mr Seed a stern warning. 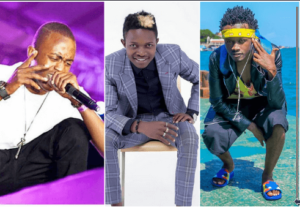 During EMB´s rebirth launch, CEO, Bahati revealed how some of his signees have given him a run for his money.

Allegedly, Mr Seed and David Wonder owe him a whooping Ksh 6 Million+ that they are yet to repay. 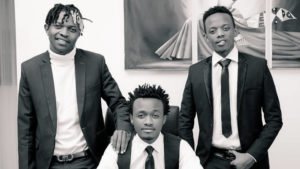 So over the weekend, Bahati further revealed details about Mr Seed on NTV, who has now come out to call his former boss, ´a liar´.

He has gone on TV with allegations.

He is very disrespectful calling us boys.  I am not going to engage in petty fights.

In his mind he thinks I am sleeping hungry.

To anyone Reading this. Remember Someone who usually hates you normally hates for 1 of three reasons. They either see you as a threat, they hate themselves, or you have something they want. Less stress. Be you. Stay focused. Dodge negative VIBES 💯🙌🙌

The former EMB records´ artist feels disrespected by Bahati´s move, articulating, that if at all he owes him, then they should confront each other at the police station.

IF YOU OWE SOMEONE SOME MONEY THEN THEY SHOULD TAKE YOU TO THE POLICE STATION.

EMB records´ signee, Weezdom has in the past beefed with his boss, Bahati before reconciling and joining hands at EMB´s rebirth. 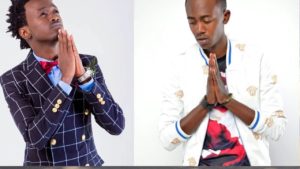 Now, Weezdom comes out loud to tell Mr Seed to watch what comes out of his mouth because he should actually be thankful to Bahati.

According to Weezdom, Bahati has seen the two through a lot and at the very least, he deserves a ´thank you´ and not backlash.

I Don't Need Dreads to be a Rastaaaa 😂😂😂 #ONELOVE 📸 BY @infinity_clix

Bro it’s the high time you guys stop all this drama and stop misleading fans.

I am a witness on the fact that you were really helped by Bahati and I am the one who talked to him in 2016.

Its just coz I can’t say everything here. Just stop this drama. I quit the drama because it wasn’t of any help so stop speaking ill of someone who helped you.

Even God knows. So you and Wonder just stop these stories because Bahati has really helped us.

He was asked a question and he answered BASED ON the truth. Where is your word of thank you in all these your statements??

Mr Seed and David Wonder tell me an artist who helped you WHEN YOU were down? 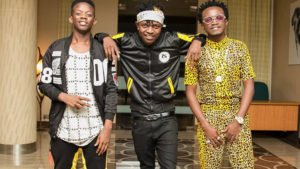 And as he concludes:

I will just tell you one thing.

This man has been given the anointing of God to help you. So if you keep fighting him, you shall perish.