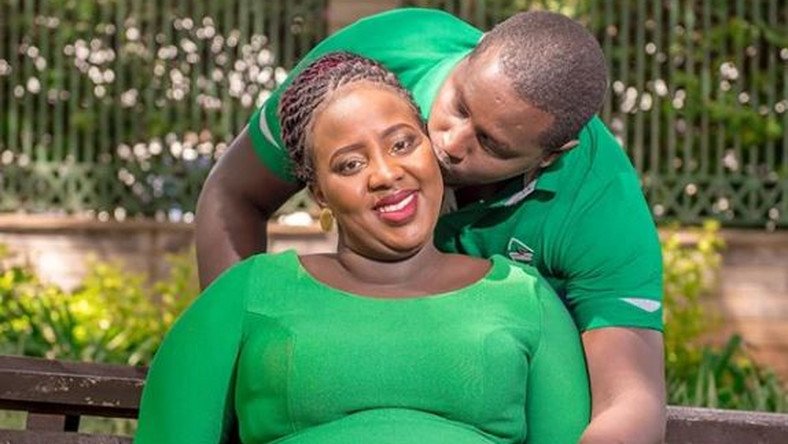 TV producer, Milly  Chebby , wife to comedian Terrence Creative, has opened up about the painful loss of their unborn baby.

I was spotting on an off at week seven of my pregnancy so I went to the hospital and the doctor did an ultrasound and there was a heartbeat.

At week 13, I spotted again and my hubby was so sad, that morning he was going to a meeting and he dropped us at the hospital.

The doctor did another ultrasound and I was told there was no heartbeat. 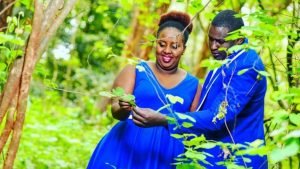 Heartbroken Chebby reveals how she started spotting at week 7 of her pregnancy and decided to seek the Doctor´s attention.

Apparently, the baby died at week 7, three days after leaving the hospital.

I screamed in the room and cried nonstop that day.

I have never cried that much in my life.

My sister called my husband, he was silent for a minute then told my sister it was okay and he came back to the hospital only to find me devastated.

The TV producer further on explains that:

I had an amazing support system from my family, my mum was always at my house, my small sister never left my bedroom because I could not to anything.

My pastor and my ministry ushering team at House of Grace were there for me.

My friends also paid for my counselling sessions and my hubby was always by my side.

Milly Chebby highlighted how supportive a family she has.

It is after such a massive support system that Chebby had this to leave behind:

It is never easy but whatever will make it easier do it.

Cry if that will make you better, sleep if it will make you feel better above all have people around you and let your spouse know that you need them most and also speak out and it lightens the heart.