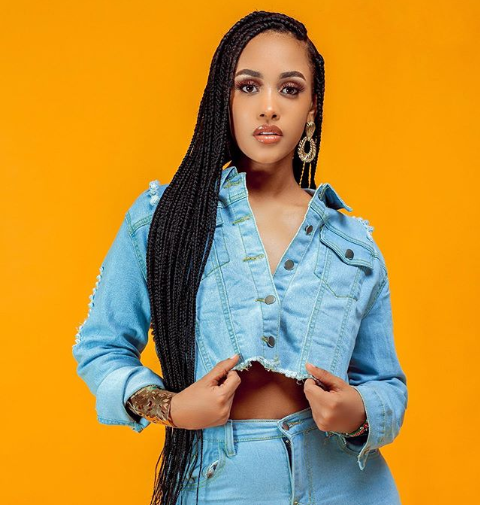 In the face of new evidence, there always turns out to be controversies and a myriad reports trying to explain what happened, how it happened and why it happened.

Tanasha and Diamond´s split late last month was a hot cake, as bloggers, YouTubers, publications, trolls…name it! tried to establish reasons behind the breakup.

The breakup was true, yes but some ´facts´ surrounding it are baseless. This Tanasha Donna affirmed on her Insta stories, bashing reports she terms as ´Fake news.´

Too much FAKE NEWS about me out there! Careful what you read… LIES be everywhere. 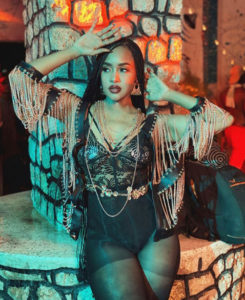 Just early last week, there were local publications that headlined ´Diamond is never satisfied, he even once infected me with Syphillis´ allegedly quoting Tanasha.

He once infected me with Syphillis and I still forgave him after solving the issue out. Diamond is never satisfied with ladies. He will always keep on jumping from one lady to another until he dies.

Other reports doing the rounds are Tanasha´s Toyota Prado´s repossession by her mum-in-law, Sandra Dangote following her breakup with Diamond. 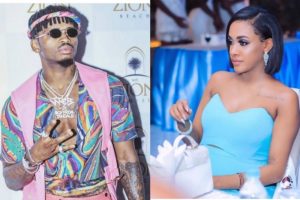 These were reports according to Chibu´s bosom friend and Tanzanian blogger, Juma Lokole.

The fuel guzzler, which was the beauty´s birthday gift at the Great Gatsby celebrations, was apparently registered under Sandra´s name.

Why should Tanasha leave with the car? The car belongs to Mama Dangote. In fact, all cars. 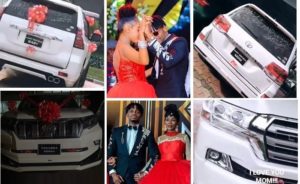 Word-on-the-street also hints that the mother of one is taking legal action against Diamond over child support issues.

Whichever of the above, or more, Tanasha is hitting at, she advises caution in what is ingested because  ´LIES be everywhere.´ 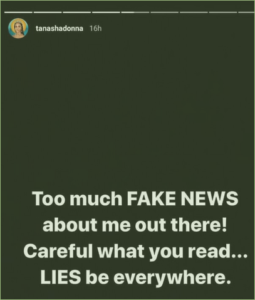