¨Until I have posted someone, I am single!¨ Nadia Mukami screams 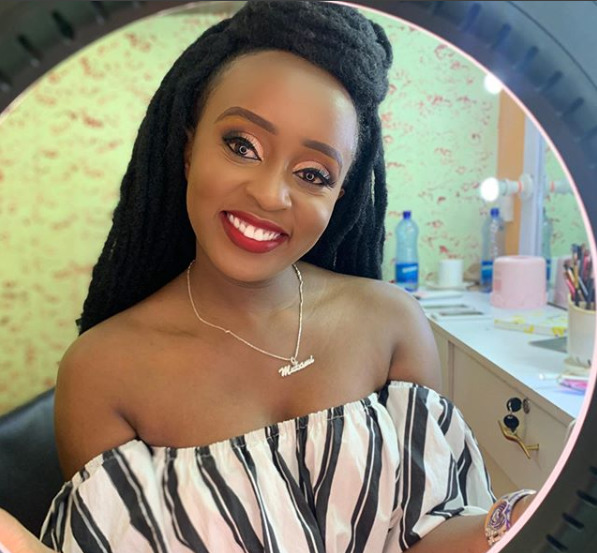 Kenyan songstress, Nadia Mukami dismisses reports that she is taken or engaged to anyone after cheeky fans declared she is theirs.

It emerges that random individuals have put her up in their profiles and statuses, alleging that she is their girlfriend.

In a recent revelation on Switch TV, the hottie confirmed that she is single and anyone who insinuates she is dating them, is a cheat. 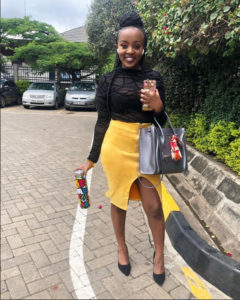 Until she puts up someone on her official pages, then the rest are wanna-bes.

I find people putting my picture on their profile. Putting me on their status, Instagram, Facebook saying I´m their girlfriend. Until I have posted someone, don´t believe anything.

The award-winning singer shockingly revealed that someone even went ahead to call her his ´wife´. 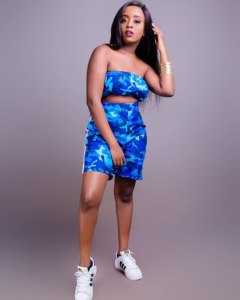 However, asked to pick between Khaligraph Jones and Octopizzo, she blatantly went for Khaligraph.

Away from her popularity and admiration especially from the male audience, Nadia spoke of her growth in music and how she started out.

I feel like my talent is being appreciated because one thing about me is that when I was starting out I banked on my lyrics and my voice. Because I was like, you are pretty yes, but what if uchape overnight or something happens to you or you get these funny funny things that people in the industry bank on. So I wanted to really come in the industry in a different way and I think lyrics and voice has super worked for me. 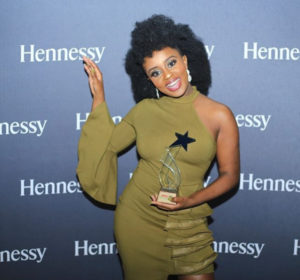 When I started out, I banked on lyrics and my voice and it has worked – Nadia Mukami

Mine is actually very different. I get instrumentals and demos then I write, then I sit down and listen to the demos. After I have the demos, I approach a producer and tell them I want this song completely different.