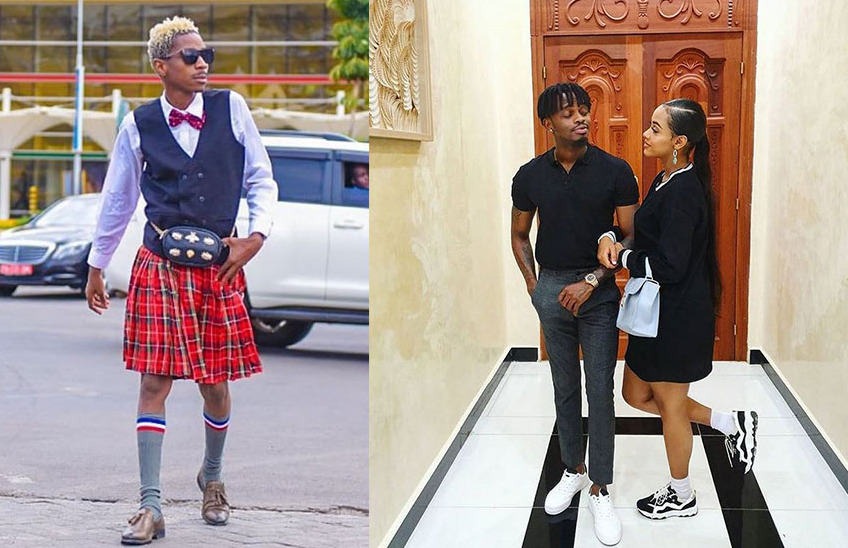 Eric Omondi has affirmed that ex-lovers, Tanasha and Diamond are both doing well, in their separate lives.

The Kenyan comedy star can probably be described being one at the heart of Diamond and Tanasha´s relationship.

Calling him an ´insider´ would probably not sit as well – but that´s my point.

In a recent interview, Eric gave an update on the celebrities since they are ´both his friends.´

You know they are both my friends. I have spoken to both of them and they are ok. 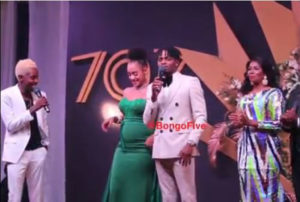 However, when it came to a confirmation about their breakup, Eric shied away from it because none of them was open to speak to him about it.

Despite his closeness and known mutual friendship with the pair, none of them divulged information about the split to him.

That part about ´their relationship´ I don´t know but I do know that they are okay individually. I also tried to inquire as to how their relationship was but they refused to answer. Walinitoka! They didn´t want to answer that question. 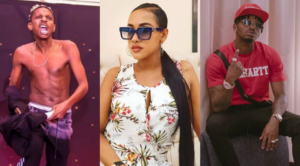 Without a word from the pair, actually confirming or denying the reports, all the two are doing is taking us round in circles.

Just sending cryptic messages our way and having second persons speak about the relationship and the ´mess´ left behind.