¨You are cursed!¨ Jacqueline Wolper tells woman disguised as a customer who conned her KSh 46k 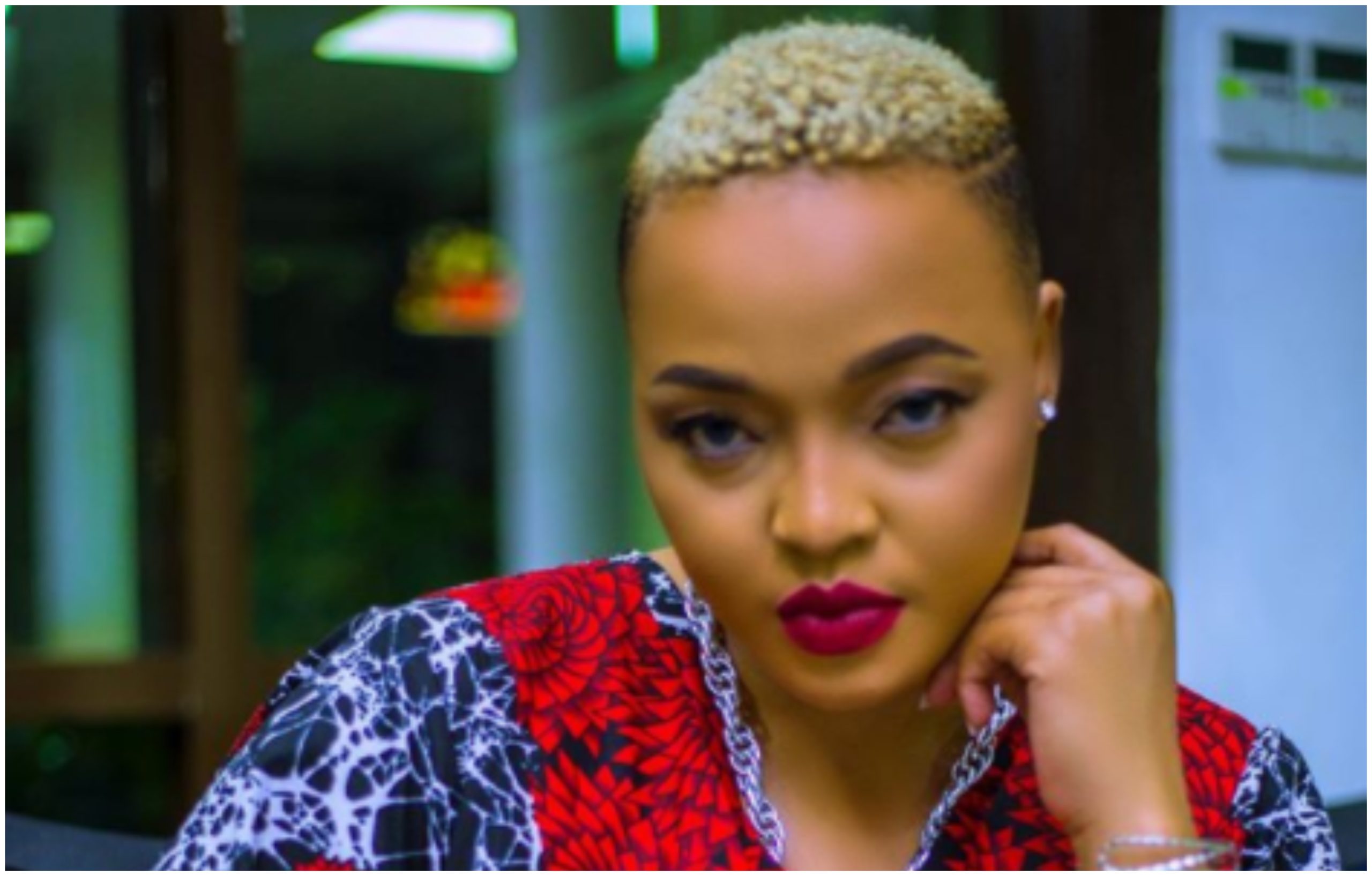 Tanzanian fashion entrepreneur, Jacqueline Wolper was irked by a woman who disguised herself as a customer at her clothes shop, only to walk away with thousands of shillings.

The woman in question was allegedly dressed like a Muslim woman, purporting to be fitting clothes, before pocketing thousands of money from Wolper´s handbag.

There was nothing good to feel about the undignified act, especially since it was the holy month of Ramadhan. 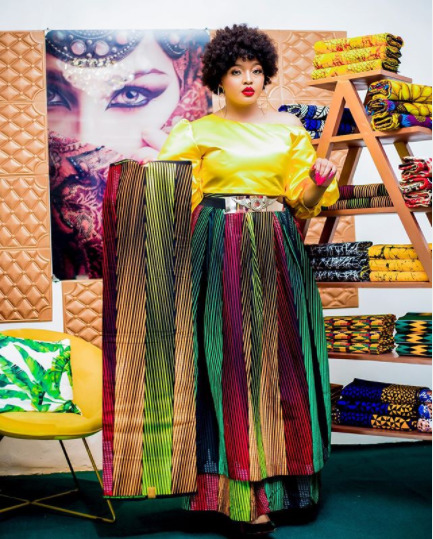 And in the face of COVID-19, the woman had put on her face mask, making it impossible for the fashionista to make sense of the her identity.

Plus, it was late into the night and Wolper was just doing business just like with any of her other customers.

Unfortunately though, the movie star´s handbag lay open and unattended to in the shop and the woman took advantage of the opportunity to bag herself some money. 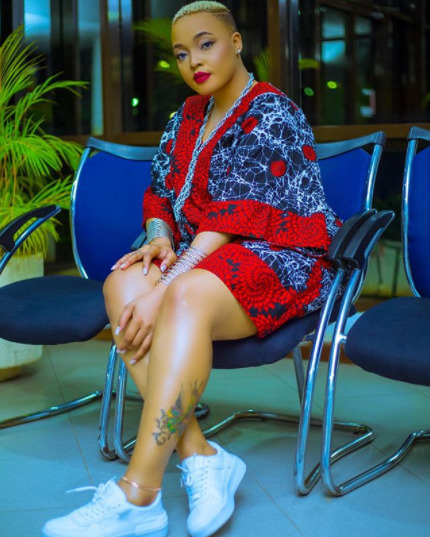 Speaking regarding the incident, the House of Stylish CEO narrated through her Instagram:

It was a woman, she came and tried on some outfits at my shop. It was about 8:000 pm. The lady was in buibui and face mask so I could not see her clearly. I had put the money in my handbag and the zip was open.

It so happened, the woman grew creative and like the norm, said she was going to withdraw some money and just like that, she took a boda boda and vanished in thin air. 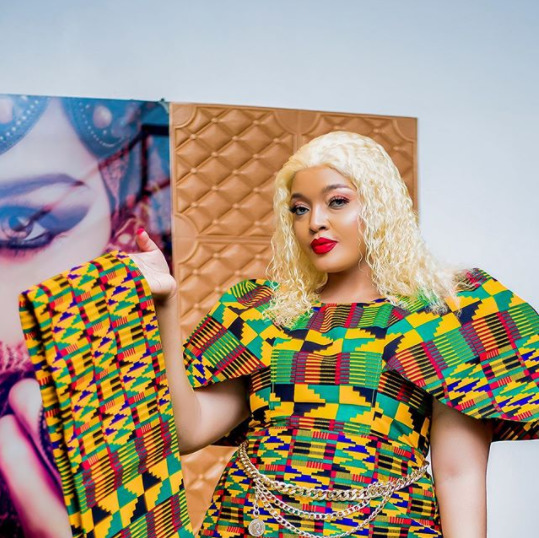 The Bongo actress had zero clue about what had just happened before her eyes until an hour later when she could not spot her money.

Asking around, fingers pointed at the alleged customer who had fled off an hour ago (sic).

I had KSh 46,000 in my bag and the fake customer lied she had gone to withdraw some money. Then I saw her running and catching a bodaboda. I noticed the money was not there after an hour and after asking around, it led us to that lady.

Efforts to have the lady face the Law were crushed after the entrepreneur´s mom urged her not to report the case and instead let it die down.

I reported the case but my mum asked me to forgive. 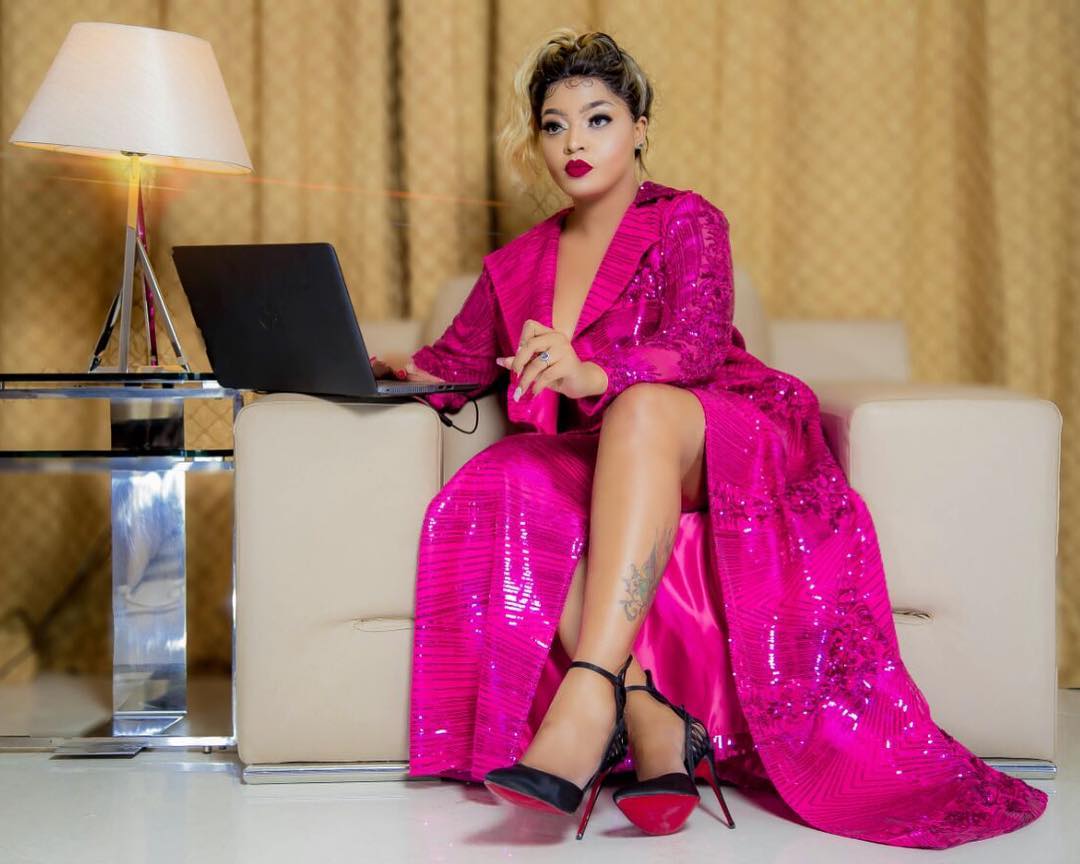 However, just like it is said – a thief´s days are numbered – and for Wolper, that is exactly the fate of the woman when her time comes.

She will be cursed especially now that she has stolen in this month of prayers. That is like calling for a curse on yourself.