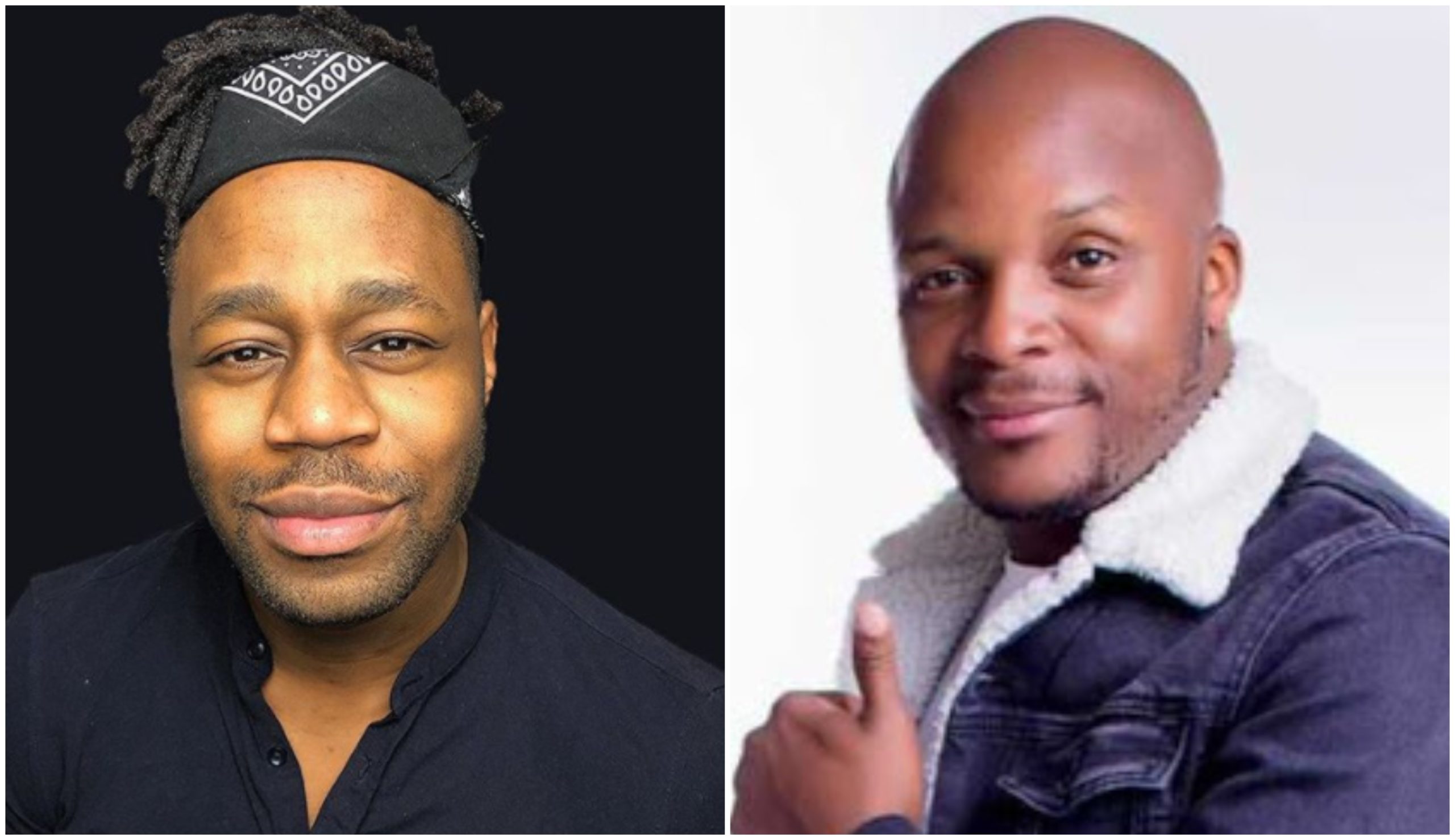 Gossip guru, Edgar Obare has now become the punching bag of Kenyans on Twitter after exposing Jalango´s philandering ways that might have wrecked his home.

The known celebrity YouTuber was the man behind the expose that blew up on unsuspecting Kenyans about the comedian and radio presenter.

Through Edgar´s YouTube channel, an undisclosed source leaked intimate screenshots of chats between members of the alleged ´Boys Club´ that Jalang´o and his pals subscribed to. 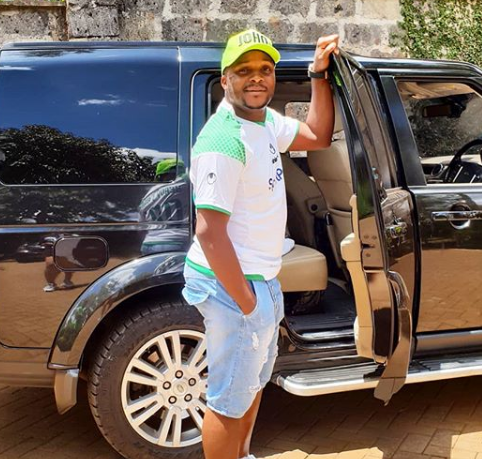 Speaking to Kenyans.co.ke, Jalang´o said he holds no grudges against the vlogger.

There´s no problem. Let him keep doing what he is doing.

Also read: Why Jalango’s wife will not be leaving her troubled marriage

A name that has since been tainted and a brand that not so many are sure will make it across another day, is the aftermath of the MC´s exposed behavior.

Now, Edgar Obare is at the receiving end of trolls following his real that has since gone viral. 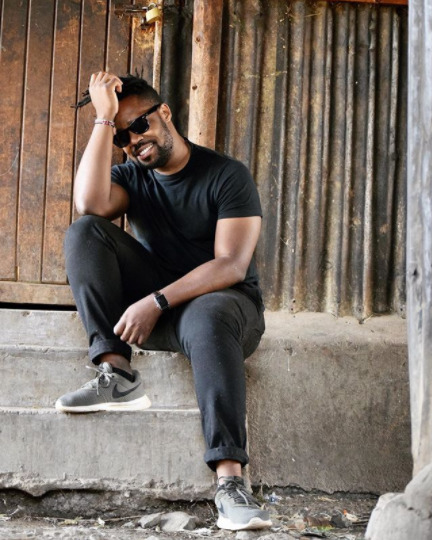 According to screenshots doing the rounds, the Milele FM presenter and his boys sleep around with women in rented apartments in Kilimani, Lavington and Lang´ata, among others.

Through the WhatsApp group, the boys share their experiences and encounters with different women.

Additionally, it is through this platform that the boys compete who ranks best and who ranks last with their women.

Reportedly, Jalang´o ranked the best at it.

However, the no-nonsense KOT were not going to table Edgar´s expose of his fellow man bashing:

Everyone else is in quarantine, lakini Edgar Obare:😂😂 #edgarobare
👇 pic.twitter.com/LdS4KmNgOI

A man at the end of his thinking. Courtesy of Uhuru Kenyatta and his political brothers. Painful! 😭#edgarobare
Jalang'o pic.twitter.com/5NQr1OsjFx

Who would you choose to be your snitch. #edgarobare Or Tbag😂😂 pic.twitter.com/hp6jMh6iDV

Forget about Jalang'o's Boys Club. Do you know what these women do in their groups? Kupeana referrals za ben10s tu.

Glad to see Edger Obare back to what he does best. These niggas are so afraid of him that's why Jalang'o tried to intimate him