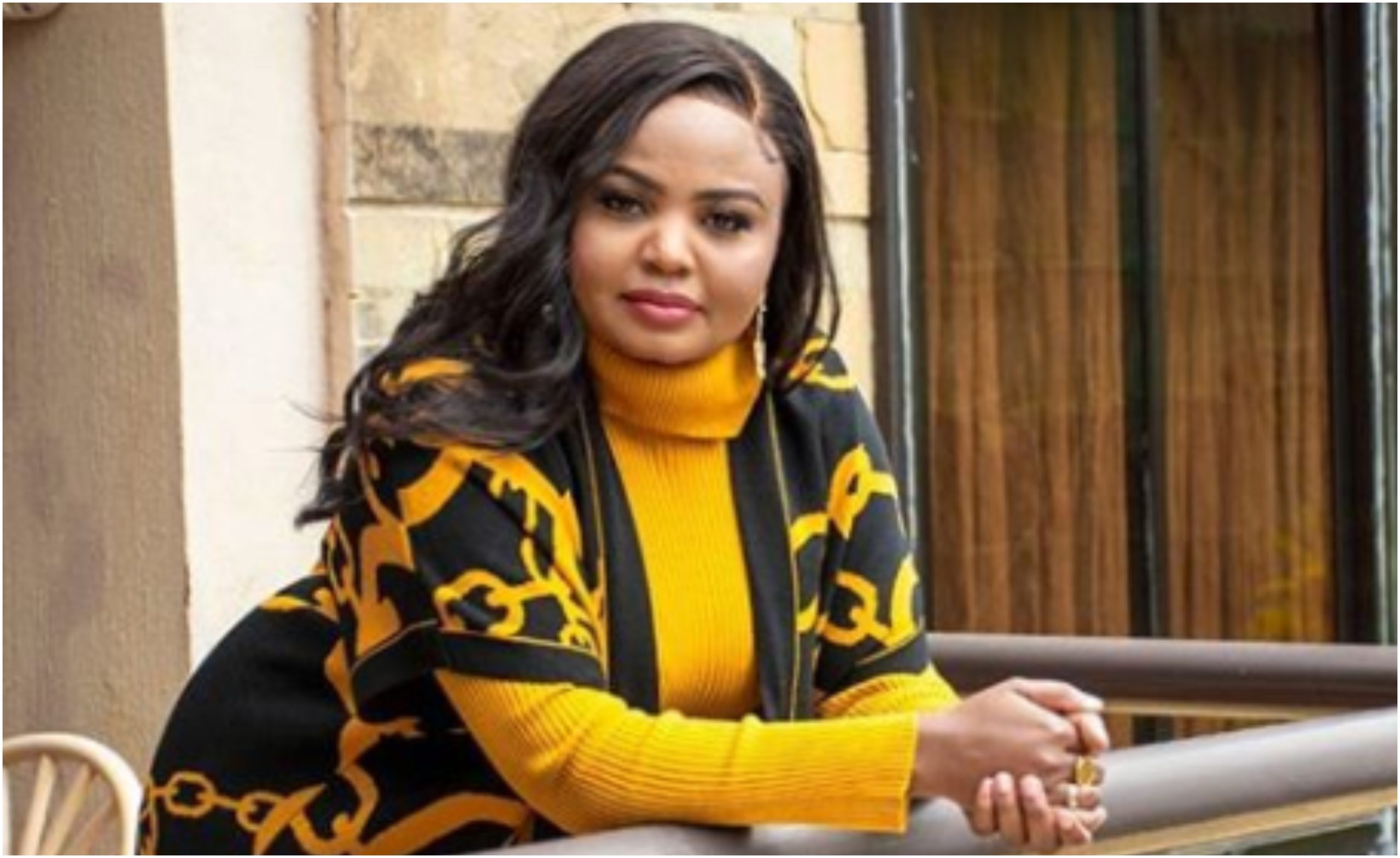 Cases of retrenchments and mass firings from local media conglomerates almost became the order of the day especially after Coronavirus hit.

It is no longer a new tale in the media industry, a lesson that majority of journalists have since learnt and taken steps on in the event that they face redundancy or even for those that already have. 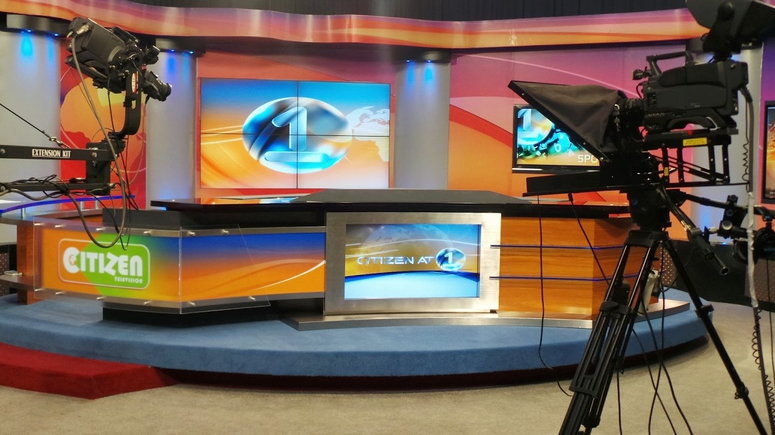 Once bitten, twice shy. Media professionals have now opted for second, third sources of income to sustain their families and even for financial security. However, for those that opted out of the circle or were forced out by unforeseen circumstances, self-employment has become the route to take for them. Let’s get right through it.

The sassy celebrity journalist has hopped several times in the media industry especially after her exit from her first home, KTN in 2018, to join rival station K24 where she exited in May 2020. Since then, Betty has been all about her beauty parlor business, Flair by Betty among other partnerships. 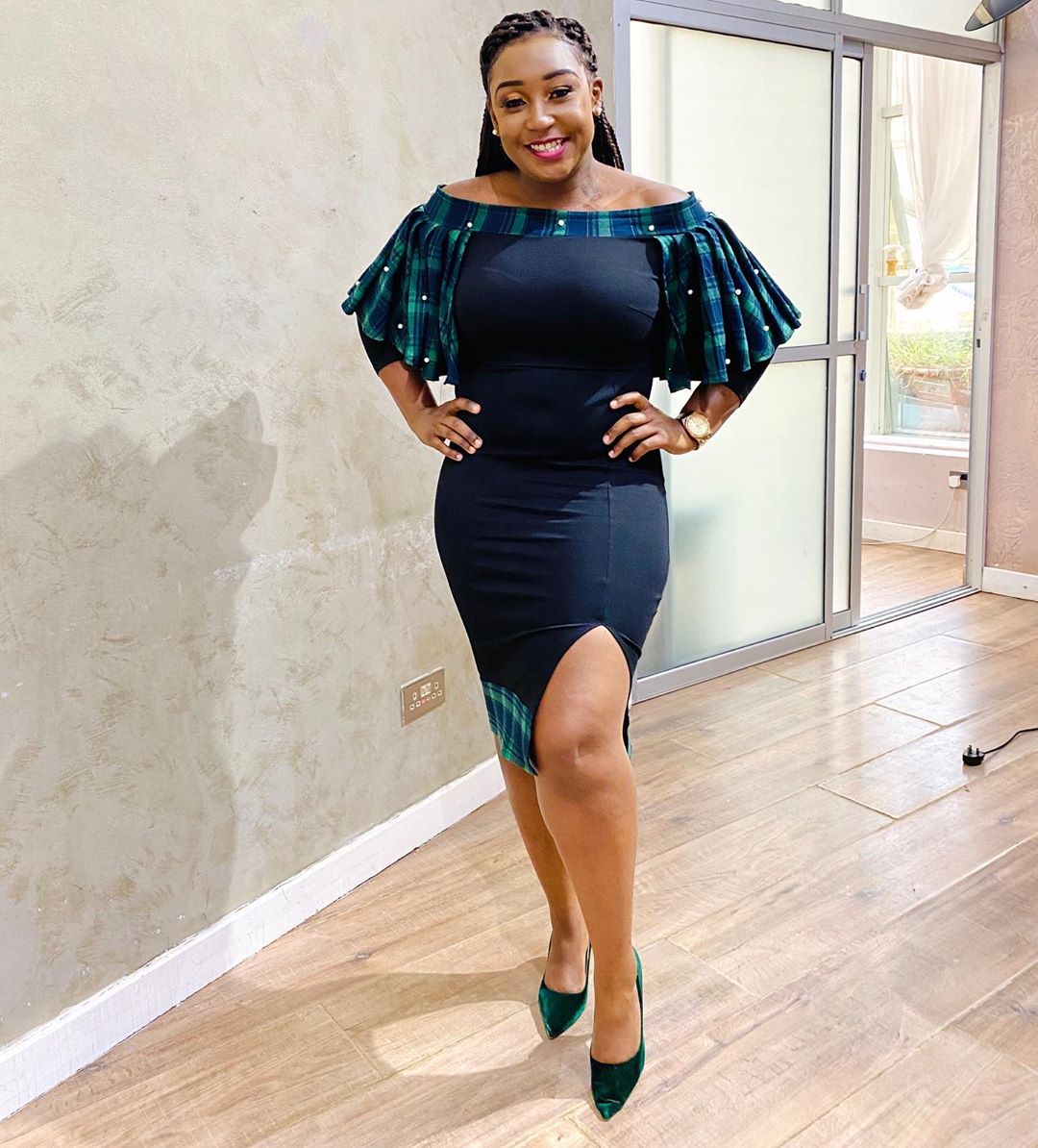 Late August 2020, the young beauty called it quits at KTN where she had been for the last 2 years in what she termed a new step into a different chapter. The beauty is now into content creation on her YouTube channel ‘Maalika Kazia’ where she mainly talks about her personal life. 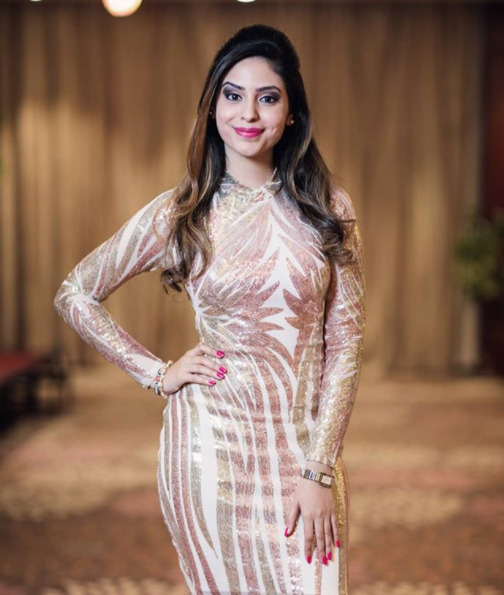 The former K24 news anchor who teamed up with Karen Knaust for the Weekend Edition, has made his major comeback with his own online talk show Centred set to kick off this Thursday. 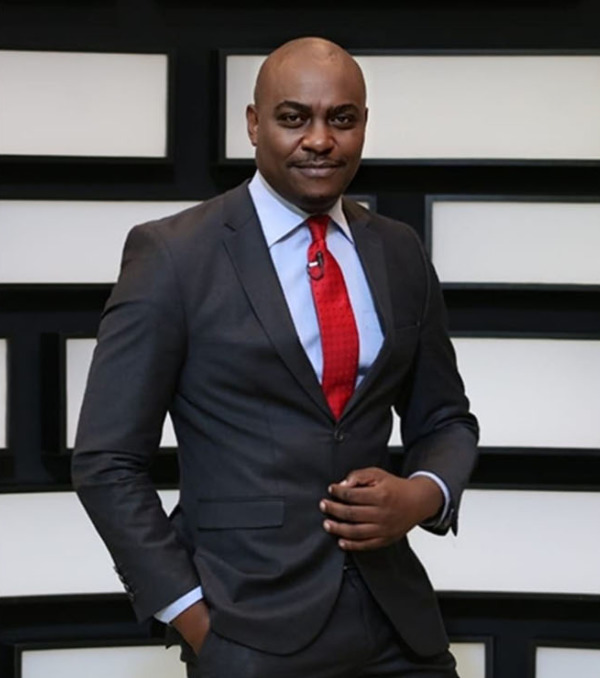 Maribe, after being surrounded with controversies in late 2018 while working at Citizen TV, bounced back in August 2020 with her online political show dubbed Hot Seat that has aired several episodes so far. 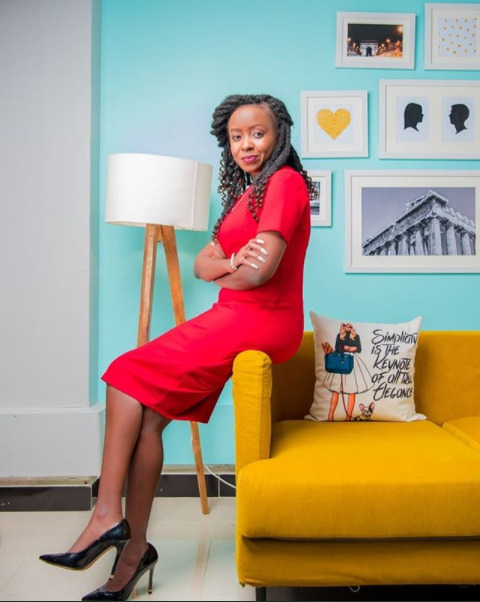 The mother of 2 quit her plum job on Citizen TV’s Monday Special show as she went into maternity but never returned, where she soon after launched her book My First Time and has since been doing all sorts of gigs including running her enterprise Inua Dada. 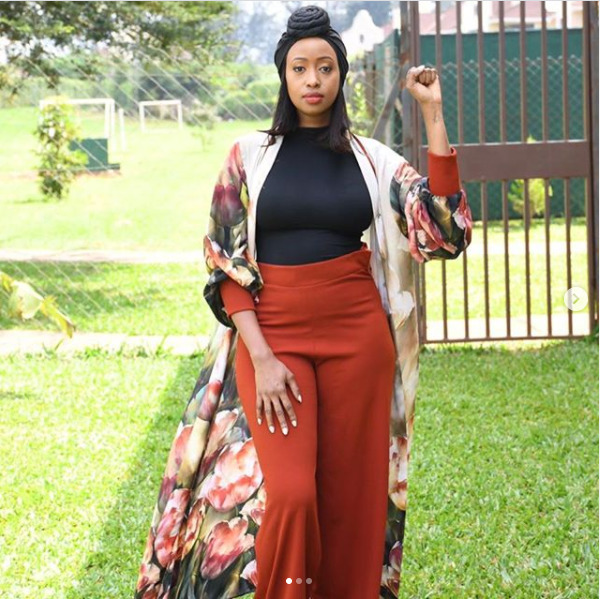 Mwanaisha was among the team of professionals shown the door at K24 in late 2019 where she dropped her journalism cap to take up full-time catering which was her main profession and has since started her own online talk show The Dada2Dada Uncensored. 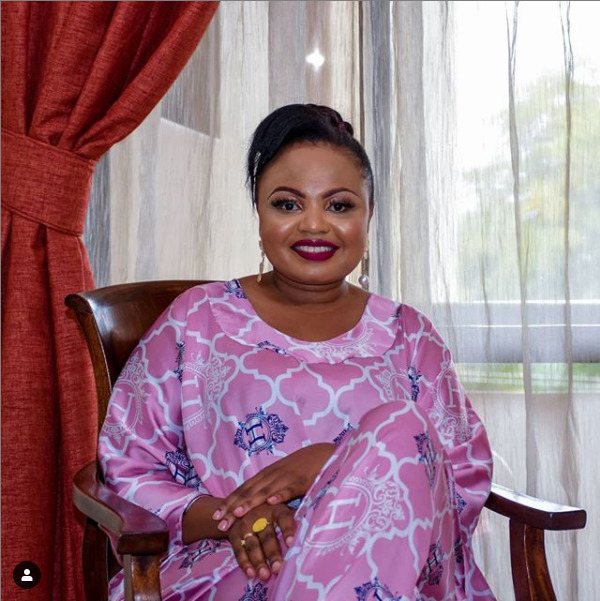 The popular investigative journalist resigned from KTN in 2015 after multiple frustrations, to start his own investigative documentary series Africa Uncensored. 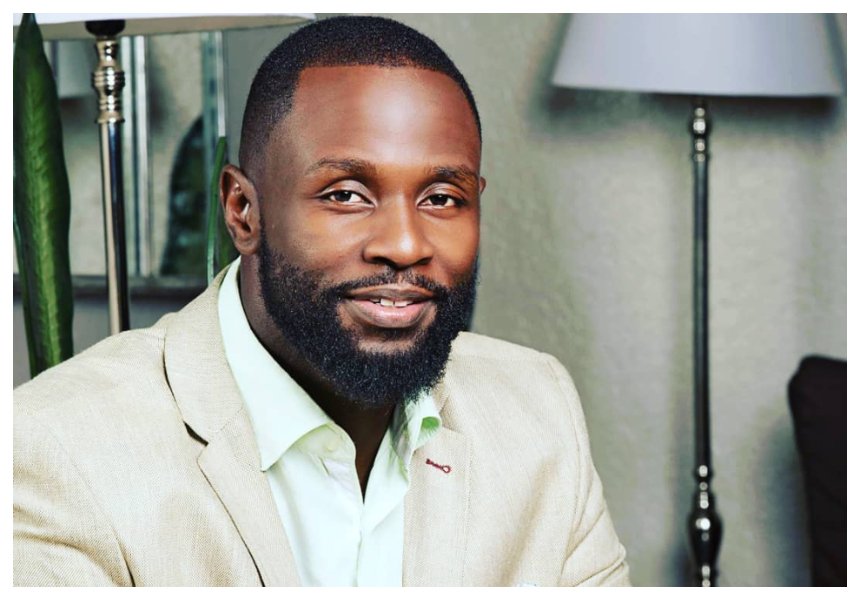 Terry was fired from Royal Media Services owned TV station Citizen TV in 2016, a move that totally broke her down for months before fully taking up her business empire, Keyara organics, that she had founded in 2014. She however currently holds multiple power positions in different entities. 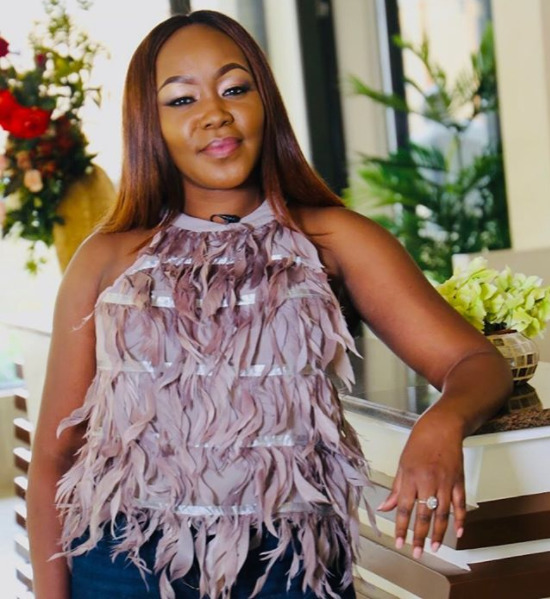 Asha worked as special projects editor at Citizen TV before announcing her exit in May 2020 before unveiling her own media company dubbed Debunk, on July 1, 2020. 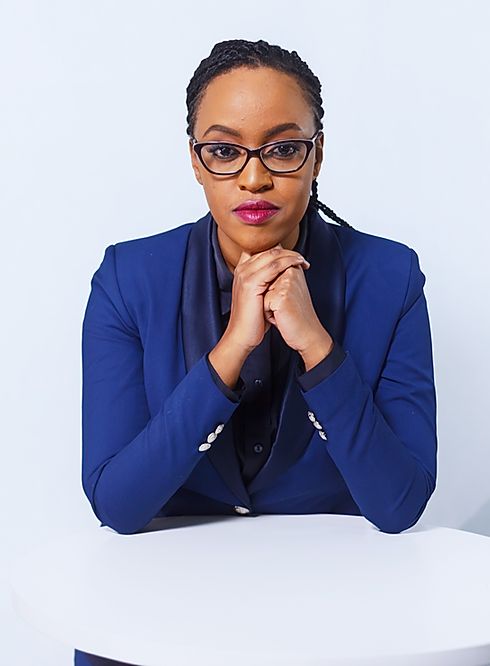 The celebrity couple took up their media organization, Sauti Tajika as option B after being shown the door during K24 TV’s mass retrenchment in June 2020. Nancy however joined Switch TV in early July. 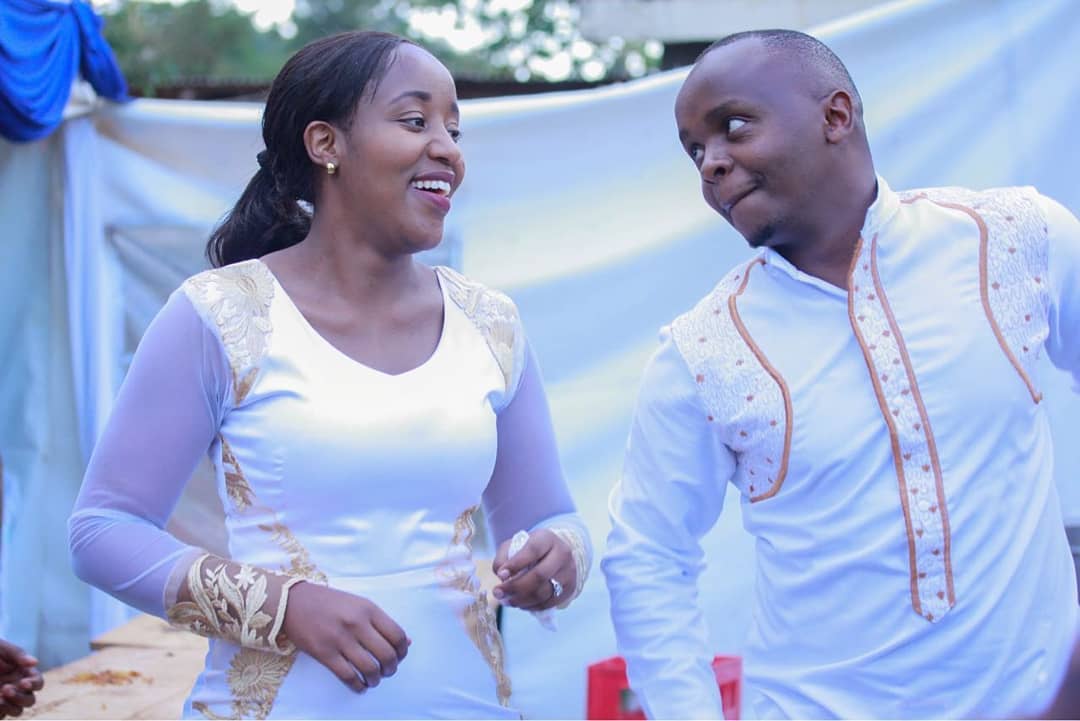