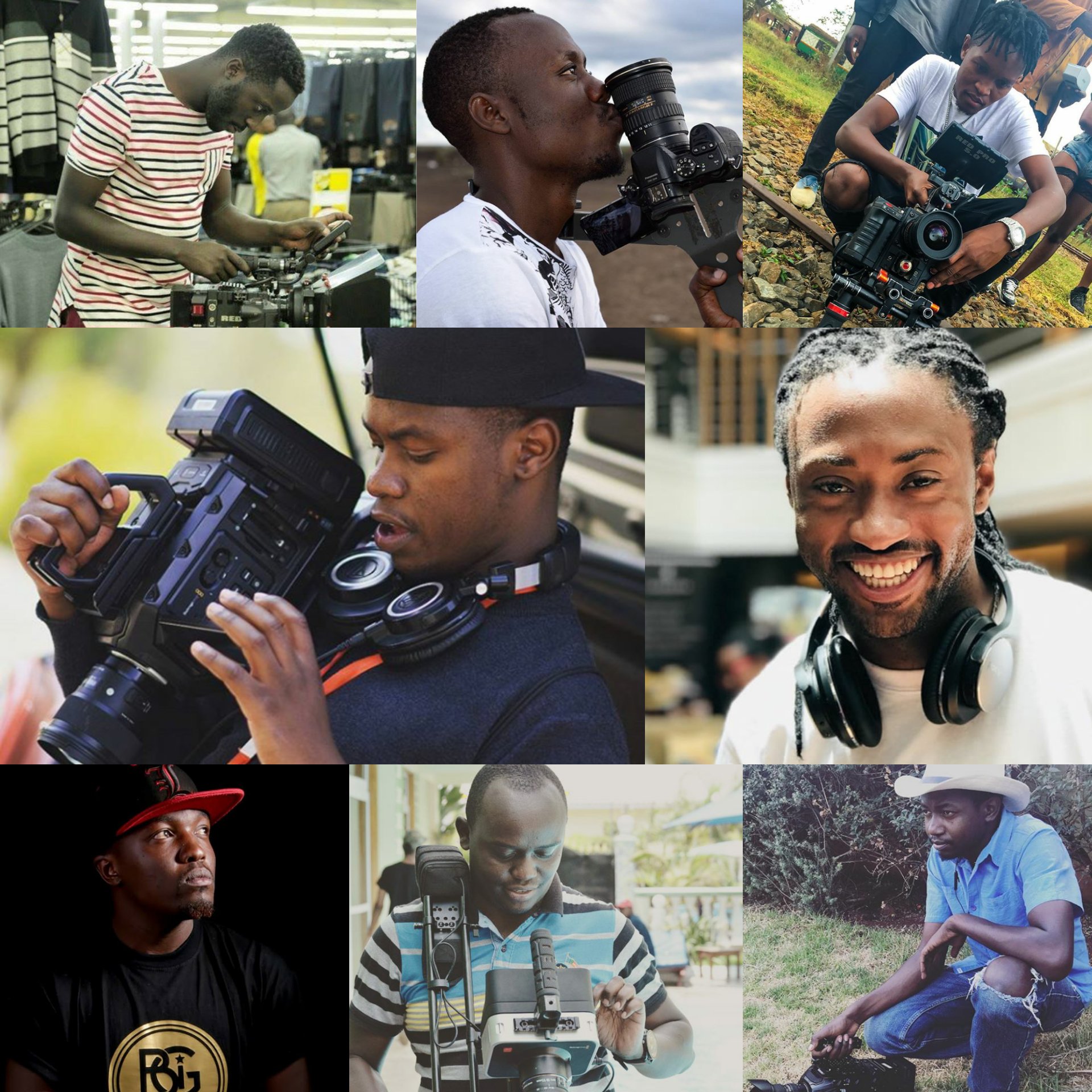 Maybe you’ve noticed, maybe you haven’t but in the last few years, our local musicians have had some very good music videos.

Artists have learnt that that a good music video is part of the package and it will play a significant role on how their songs are received. As such, they have been going out of their way to seek the services of the best videographers.

Truth is, Kenya has no shortage of gifted music video directors. They are so many. I’m not even exaggerating. However, today we’ll talk about the ones whose works we’ve been seeing a lot in the last few years. 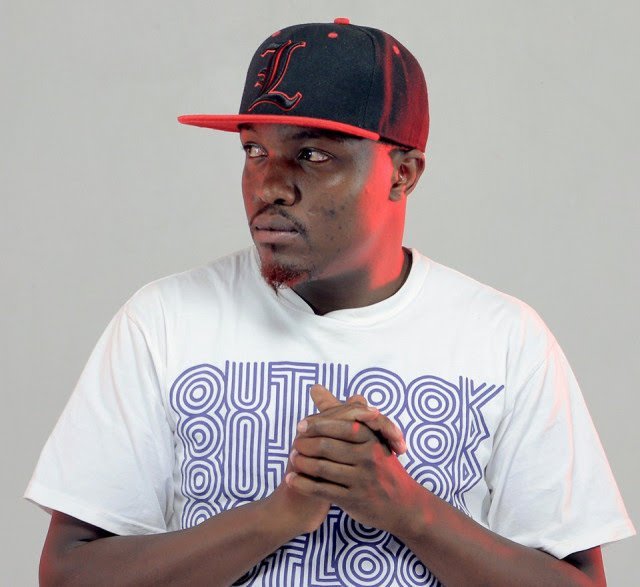 2. VJ One – He directed most of Naiboi’s songs including Dinda, Usipime Mwanaume, Somaga, Gudi Gudi. He also worked on Nameless’ Voloyoom, Mega Rider among others. 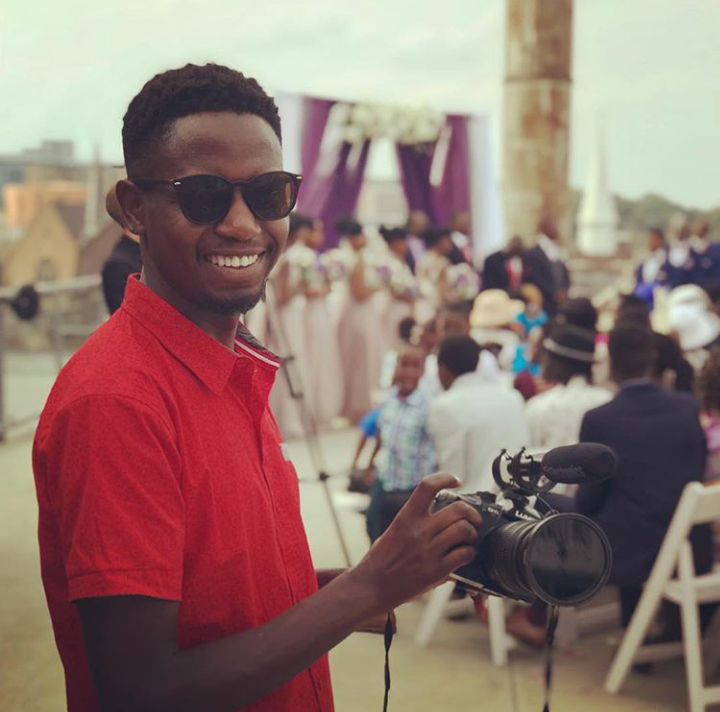 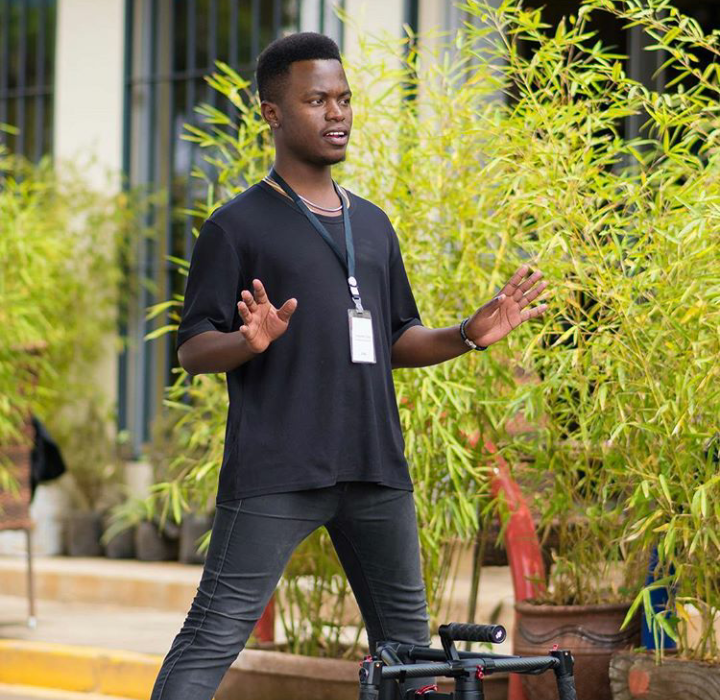 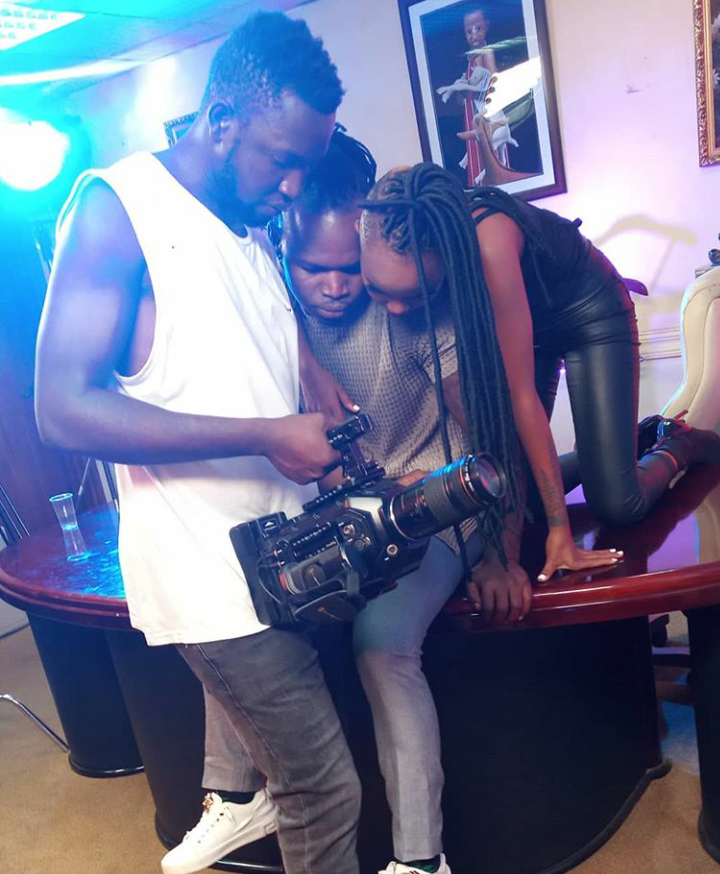 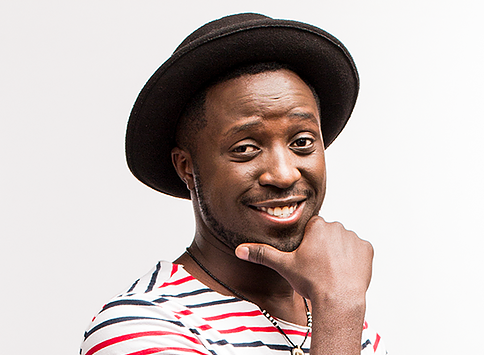 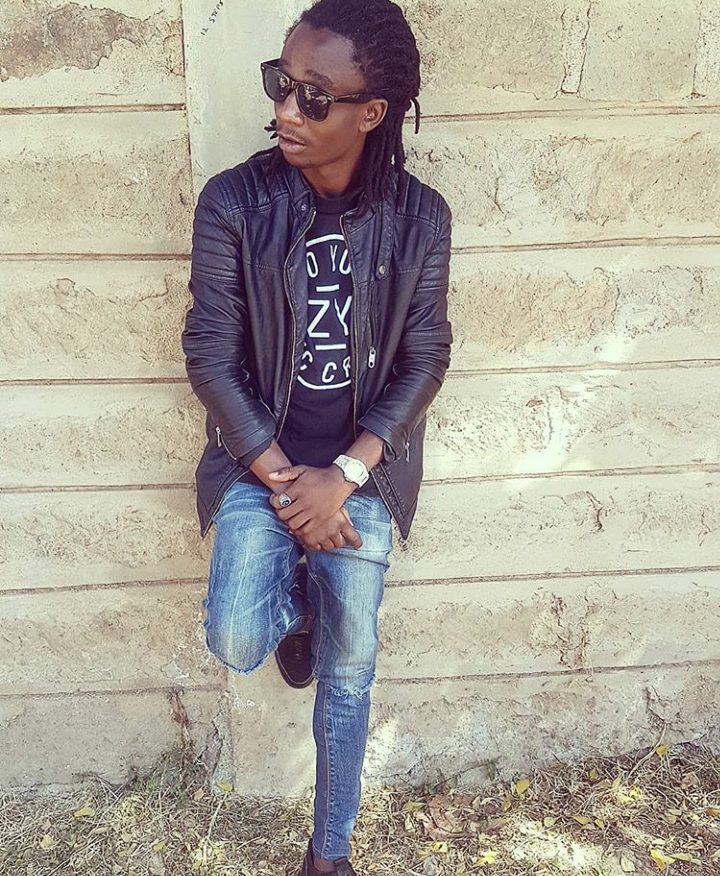 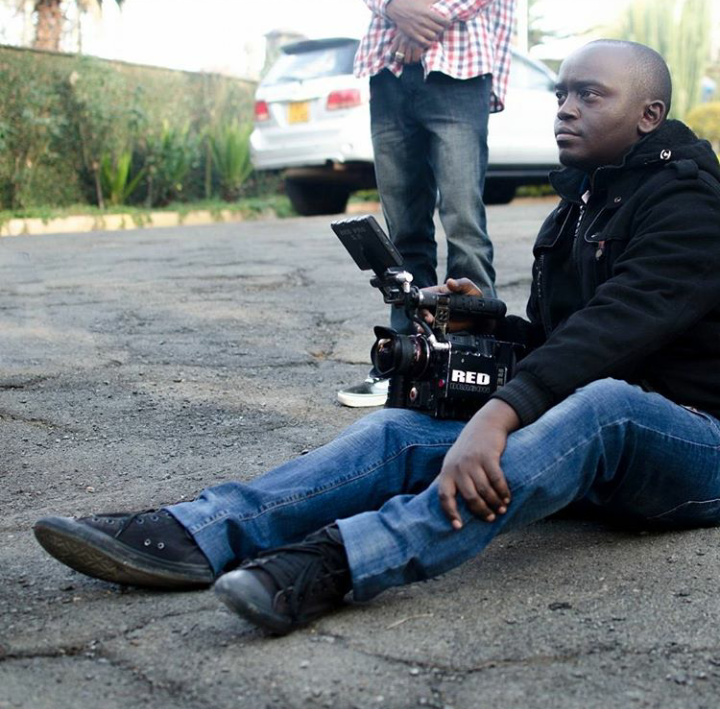 8. J. Blessing – He is also a household name having worked with some of the biggest name. Some of his latest videos include; Avril’s Kitoko, Wahu’s Sifa, Fik Fameica’s Tonsukuma among others. 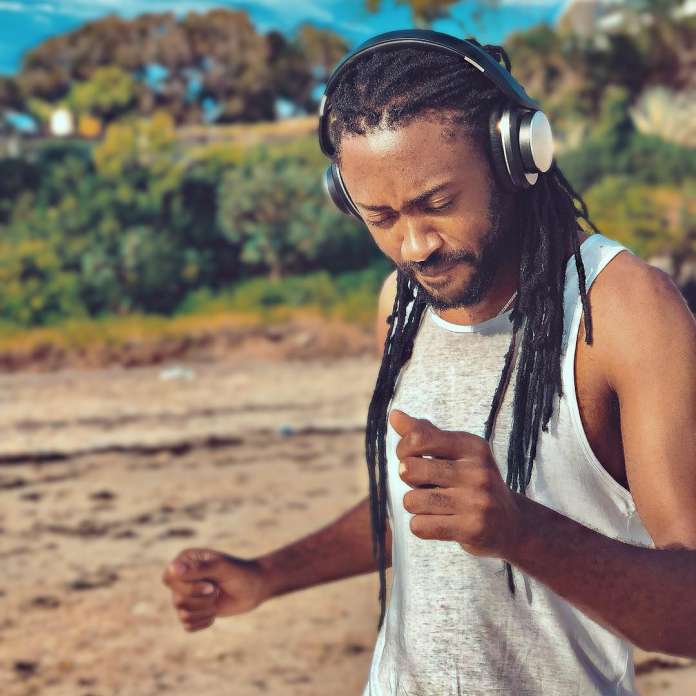 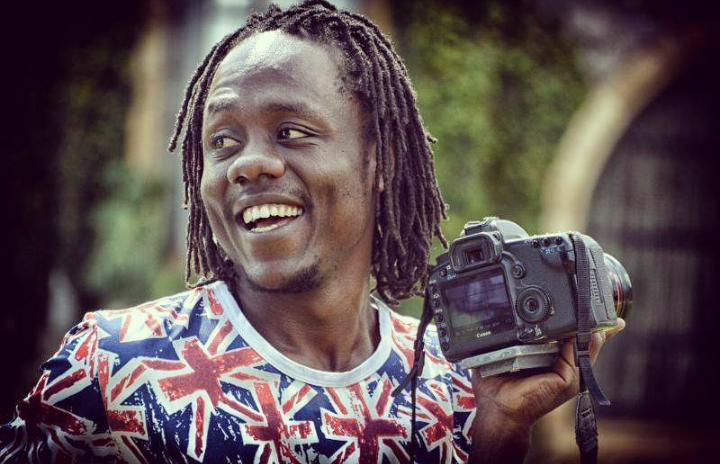 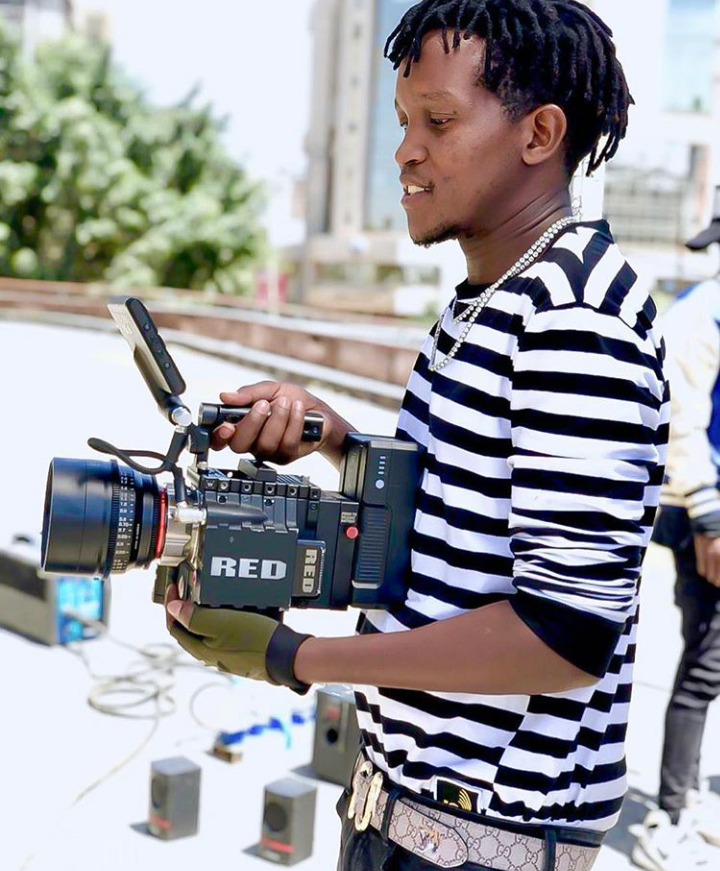