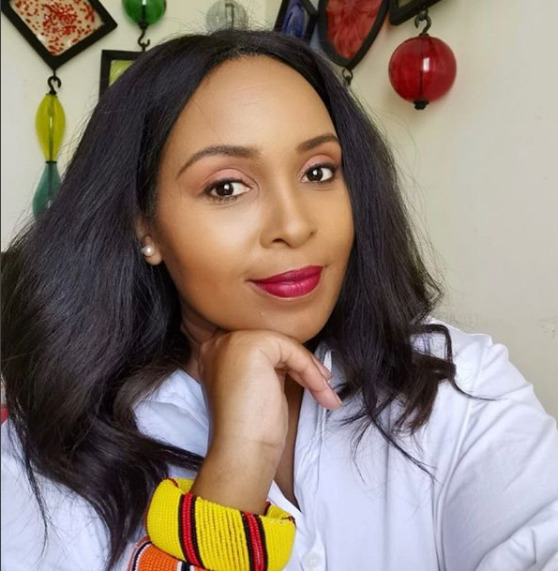 The TV personality hit the limelight with her first appearance in the Kenyan music scene back in 1997.

This saw her bag the title ‘songbird’ even though she eventually deflected more towards show broadcasts. 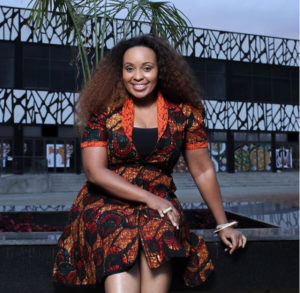 The dashing beauty has hopped from one Kenyan media to another, currently running her own show dubbed ‘Sheila Lives Out Loud’.

Back to her secret admirers. On a random day, a Twitter user posed:

Have you even been stalked by an ex? 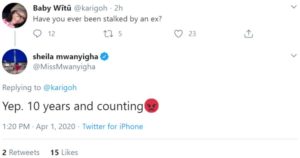 That created curiosity among other Twitter users who were quick to find out which exactly of her exes was still stalking her this long.

As another came in: 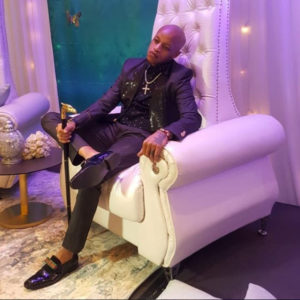 Kenyan rapper, Prezzo, also referred to as CMB Prezzo, once dated the screen siren for a while, back in the 2000s when she was ‘Nikki’ the singer. 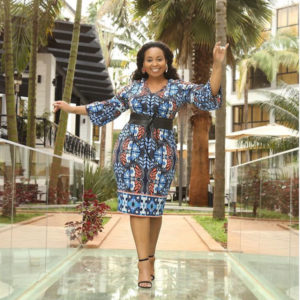 Asked how comes it was not Prezzo, she revealed it is someone worse. 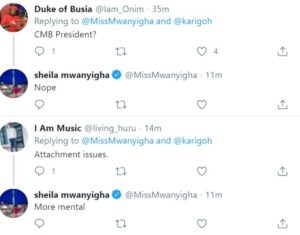 The first, I didn’t think he was the right person for me. The 2nd time, my dad died and I wasn’t ready to leave Kenya and relocate to Europe. It was 6 months before the wedding. 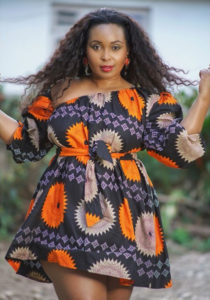 Well, for the third, she just didn’t feel right settling with the person.