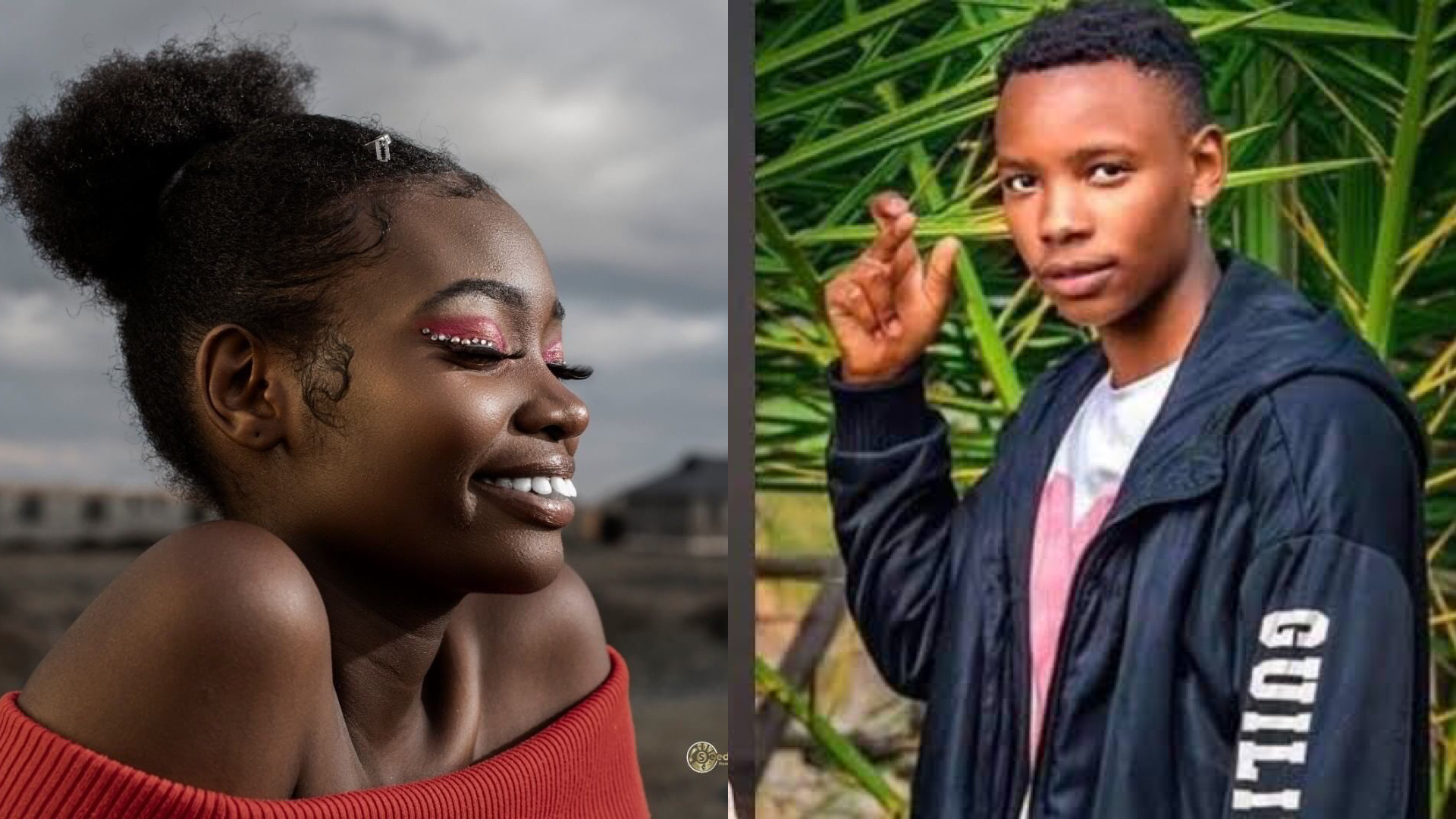 Word has it that one of Shanty’s lady friends committed suicide this past weekend after poisoning herself. According to her friends who announced the unfortunate death; most say that the late miss Nduta jumped right into depression after Shanty was killed.

One of her friends, says Nduta did not hide the fact that she was battling depression; but as usual most people ignored – with most probably thinking her weird status were a call for attention.

The lass (Maria Kisher) who was a good friend to the late Nduta went on to blame herself for not paying attention to the cry for help; when all along it was clear to see that Nduta was getting suicidal. She wrote; 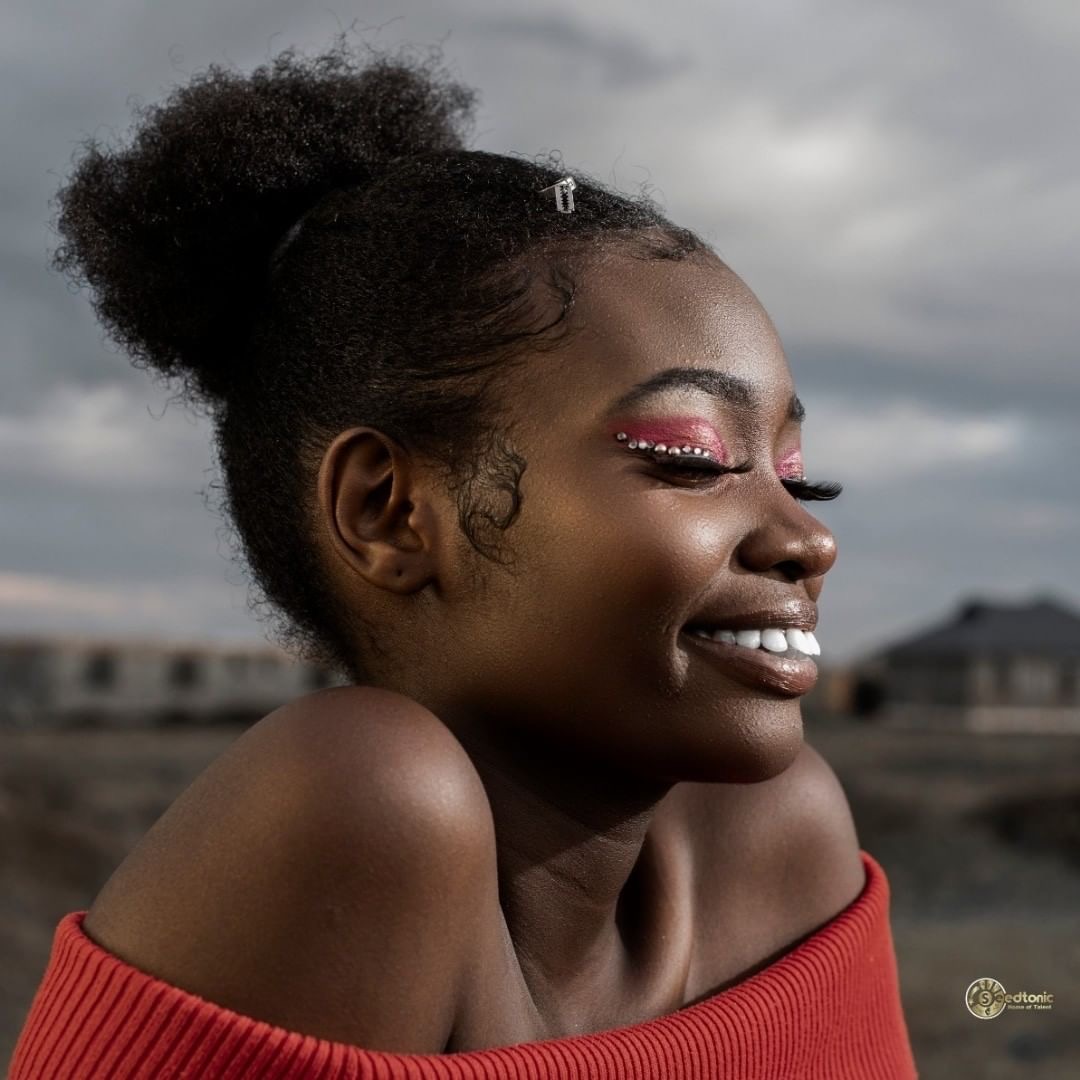 This is Jennifer Nduta she stayed at Kitengela.A friend to the late Shanty.Few minute ago it has been confirmed that she has comitted suicide due to depression and she actually poisoned herself😭😭😭😭.she was 17years old.As a youth am so dissappointed because all this could not have happened if she could open up and seek for help.SO MY ADVISE IS YOU ARE FACING ANY ISSUES DM ME OR CALL ME MY NUMBER IS JUST THERE.Because this issue is not safe at all.She texted me used to laugh telling me her father is a lawyer she can talk to him to be the lawyer to Shanty’s case now see.Its so sad but Young generation kindly be free and open its not all well.AS ITS SAID ITS OKEY NOT BE OKEY

With the free time on their hands, most youths have been misbehaving here and there; and so far most have actually been making headlines during news hours. 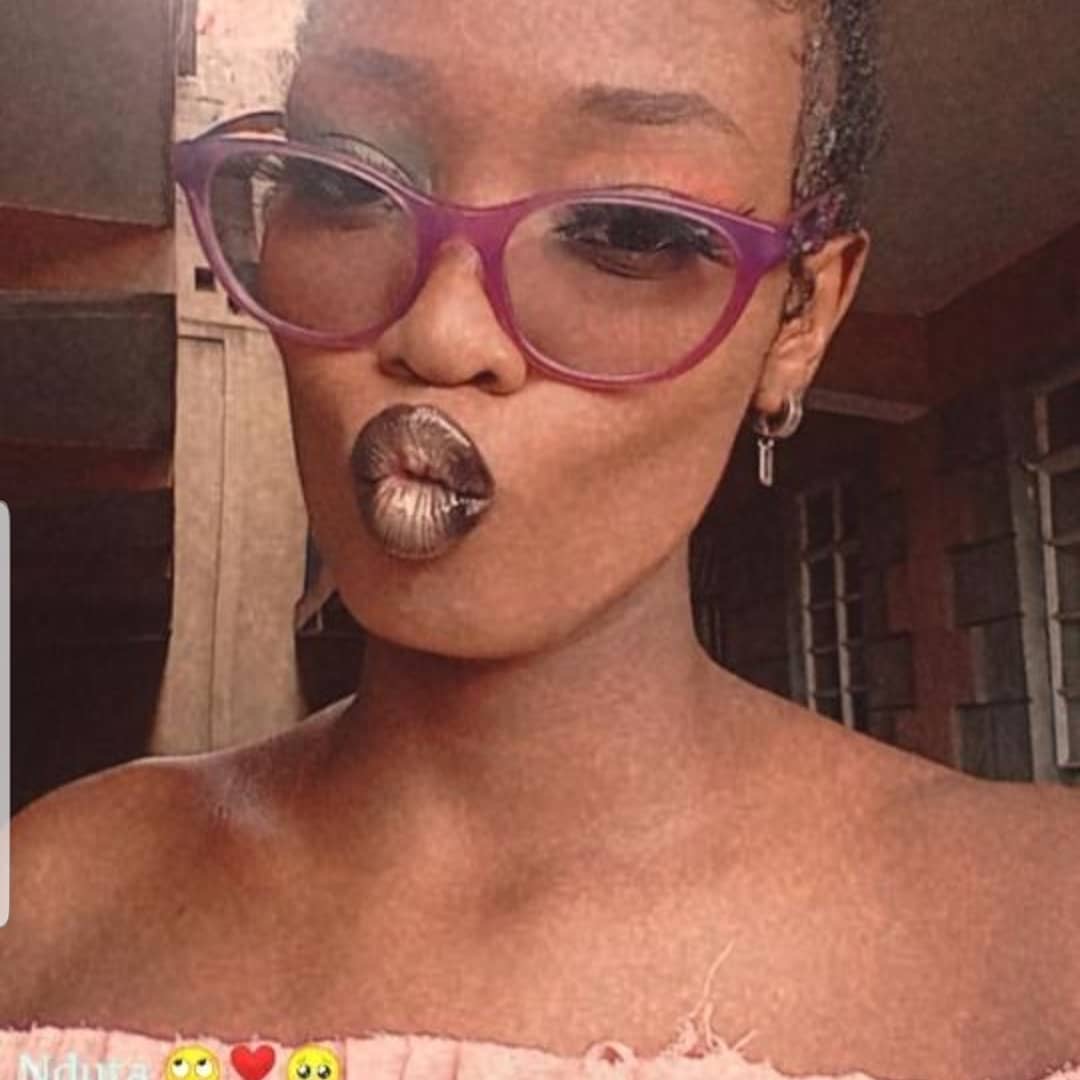 As some engage in the party life, others are sinking in depression and due to how life has changed; parents are busy hustling to make ends meet – hence forgetting to parent at the end of the day.

According to Maria Kisher, the late Nduta always posted suicidal videos meaning if the parents saw this from the beginning; they could have saved her on time. 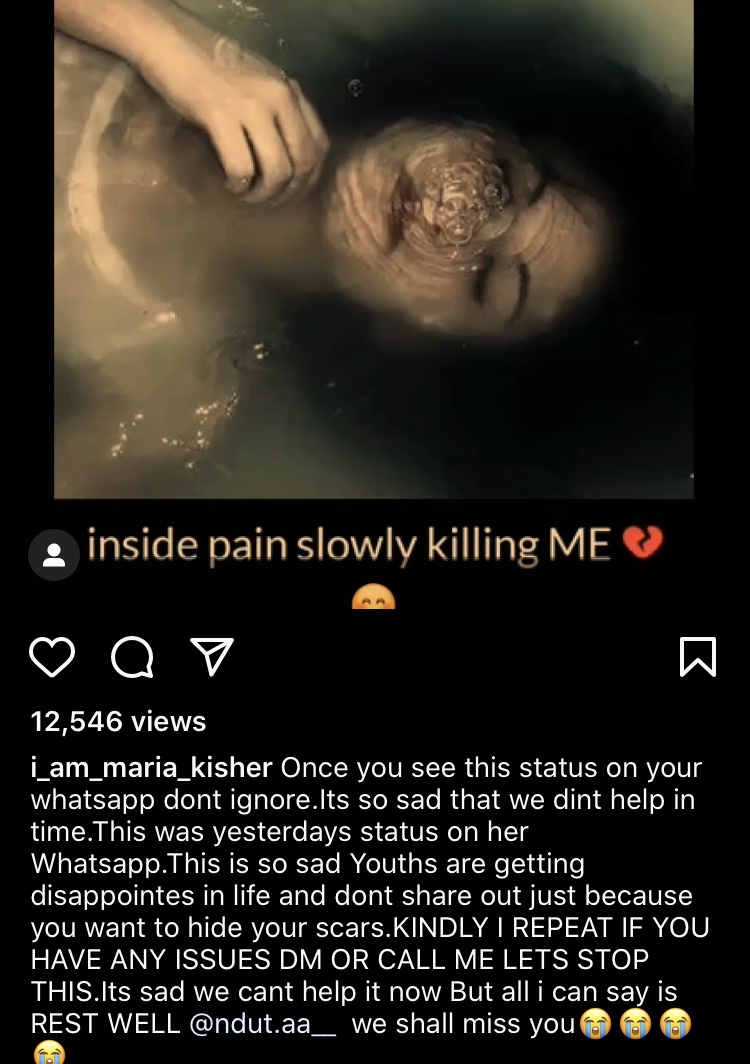