2019 was such a great year for Kenyan musicians

I probably don’t need to tell you this because it’s something you already know but 2019 will go down in history as the year Kenyans really rallied behind local artists.

To be honest, I’ve never seen our local acts getting as much support compared to this year and that’s definitely one of the reasons why many people will live to remember this year. 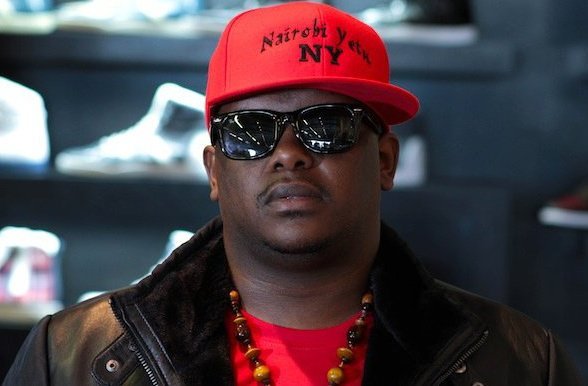 A lot has been said about the genre of music that is popular in Kenya at the moment i.e. Gengetone. However, one of the things that you can’t deny was how popular it is/has become. It’s really infectious.

This year reminded me of the early 2000s when the likes of Flexx, Nonini, Jua Cali, Pilipili, Jimwat, Nameless, Lady S, Deux Vultures, Pilipili literally ruled the airwaves. Their music was like a drug of sorts.

If you had already been born during that time then I am sure you know what I’m talking about. Kenyan music was so big and most of us, including yours truly, had books where we had written down lyrics just to memorize the songs.

The best part was that most artists sang in a language that we could all understand with the addition of a little bit of Sheng which is unlike Gengetone but that’s a story for another day.

In as much as Kenyan music was really big this year and got us back to appreciating and supporting our local artists, I fear that the phase that we are in won’t last for long.

It’s pretty obvious that the new wave of Kenyan artists need to look for ways of sustaining the sound because whether you like or not, people will soon get tired of it.

They say that to much of something is bad and after listening to songs about sex, weed, bedroom affairs all year long, I must say that I have kind of had enough.

Don’t call me a hater but I’m not sure if songs by the likes of Ethic, Gwaash, Ochunglo Family, Boondocks Gang, Rico Gang, 34 GVNG will still slap as hard next year and that is why 2019 is more than exceptional. Enough said.