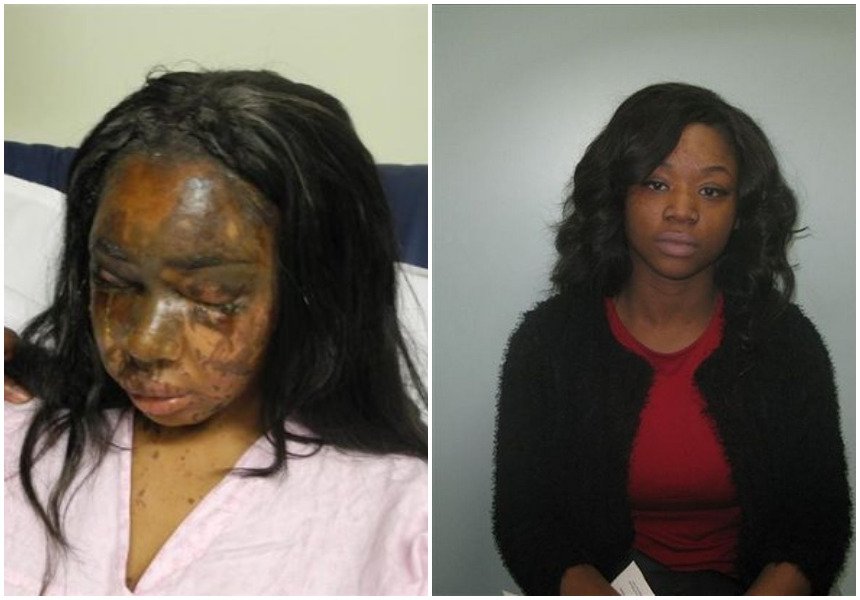 Naomi has gained courage to talk about her ordeal five years after her best friend threw acid in her face. The 25-year-old was nearly blinded by the corrosive liquid thrown at her.

The story of Naomi Oni and Mary Konye redefines jealously and teaches you that danger looms from within your own circle of people close to you. 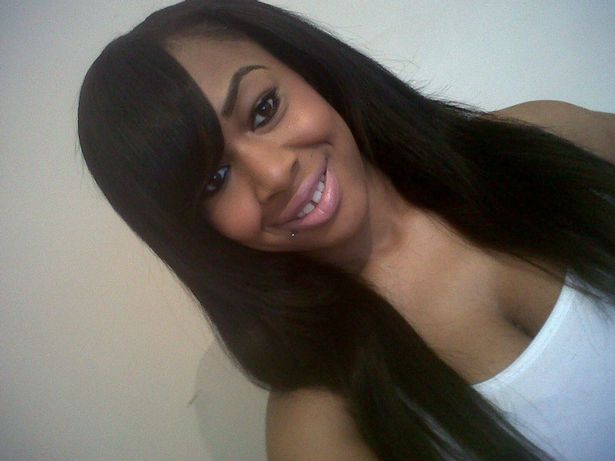 Naomi Oni before the acid attack

Naomi Oni was a victim of acid attack in 2012 in East London. She was on her way home when her attacker who was disguised in a veil threw acid in her face.

For months police looked for the attacker in vain. Detectives finally identified the attacker after reviewing CCTV footage which caught her face. The attacker was none other than Naomi’s own best friend Mary Konye.

She came to my birthday 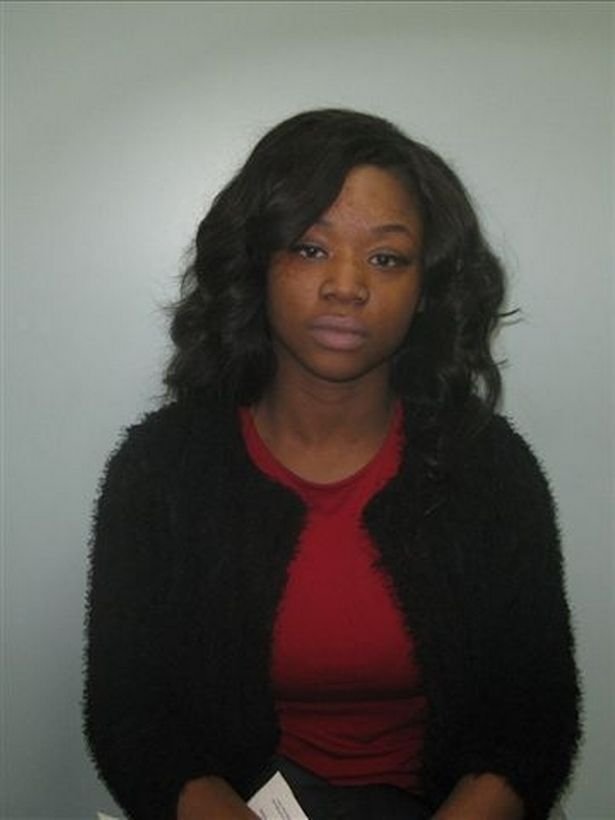 Mary Konye even attended Naomi’s 21st birthday party as police hunted the person responsible for the acid attack. She also sent sympathetic messages to Naomi after the ordeal.

Konye attacked Naomi out of jealousy over her friend’s good looks. She plotted to destroy Naomi’s life by throwing acid in her pretty face.

Naomi told Daily Mail that she has forgiven her jealous friend for the acid attack. She explains that holding a grudge against Konye will ruin her. 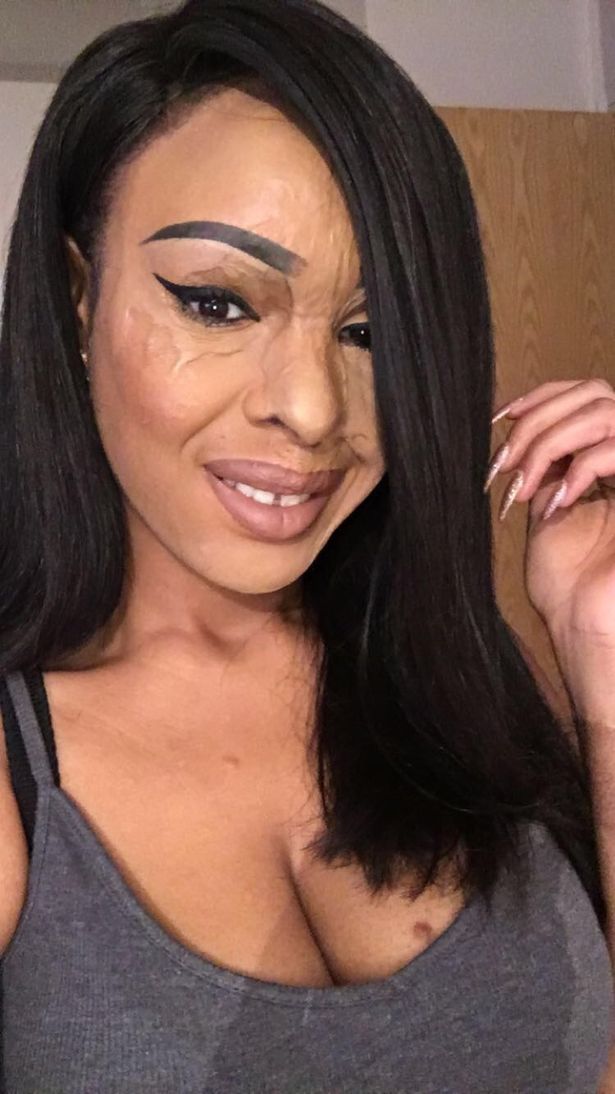 Naomi Oni after undergoing a series of facial reconstructive surgeries

“I do forgive her. I owe myself the freedom to move on. But I still think she is a callous, vindictive person; a complete coward who betrayed me,” Naomi said.

Meanwhile Mary Konye is still serving her sentence in prison. She was jailed in March 2014 for 12 years for the horrific attack.