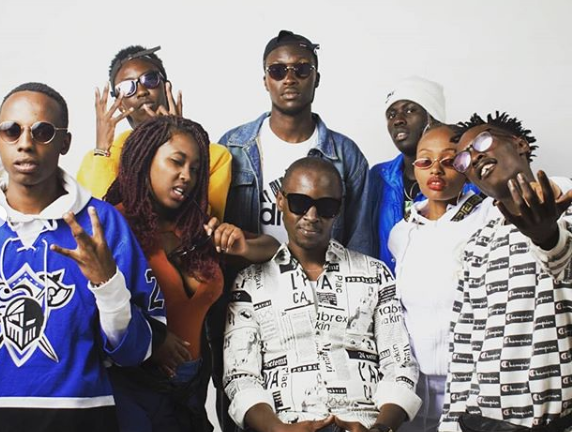 34 GVNG (Good Vibes No Guns), the group that is behind big hits such as Olunga, Poko.T and Wabebe, has dropped a new jam alongside Jegede and Manio and it’s a big tune.

The track dubbed Miti Ni Dawa has been getting a lot of airplay since it was released a few days ago and to be honest, we are also feeling it or else we would not be reviewing it, would we? Okay, maybe we would but you get my point. 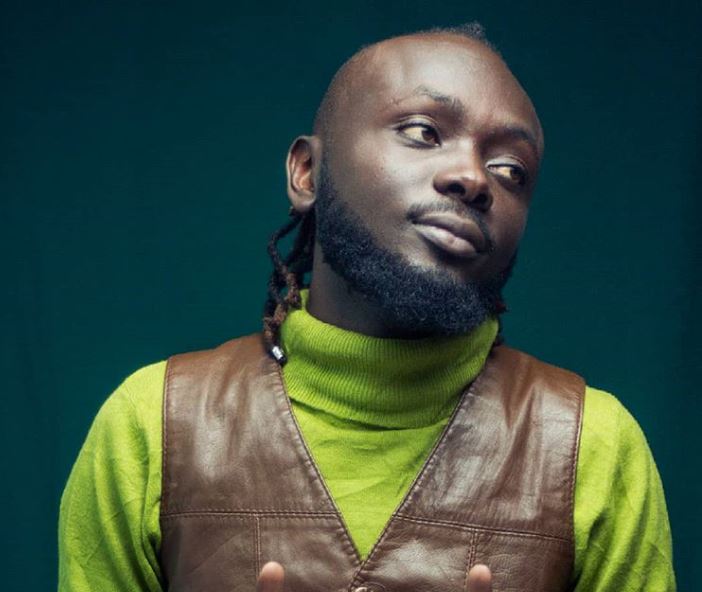 For starters, let me state that I am a huge fan of 34 GVNG. In as much as they are talented, sometimes I feel like they are so underrated because they don’t get a lot of attention like say Boondocks Gang, Sailors or Ethic.

Anyway, that is a story for another day. Let us get back to our review. The two members of the group who are on this track really did a good job. 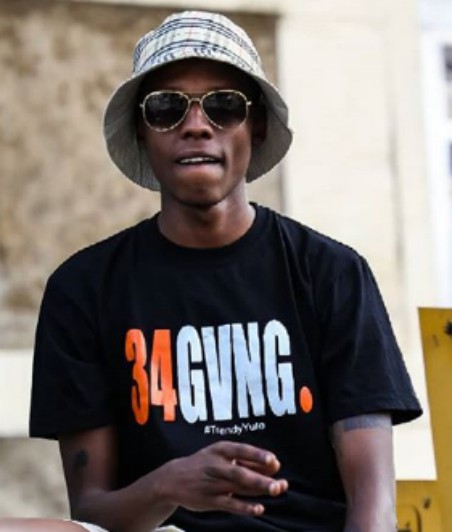 For some weird reason I can’t tell with certainty who the two are but it’s likely that it is Vuva and B.Razor and I think the former did a good job. His ability to play around with words is impeccable and so is his flow.

Jegede also aced it.  I mean, it is his song after all. He had some witty rhymes and to add to that his flow was not that bad and he also made a sick beat for this jam.

Listen to Miti Ni Dawa below and tell us what you think. Enjoy!