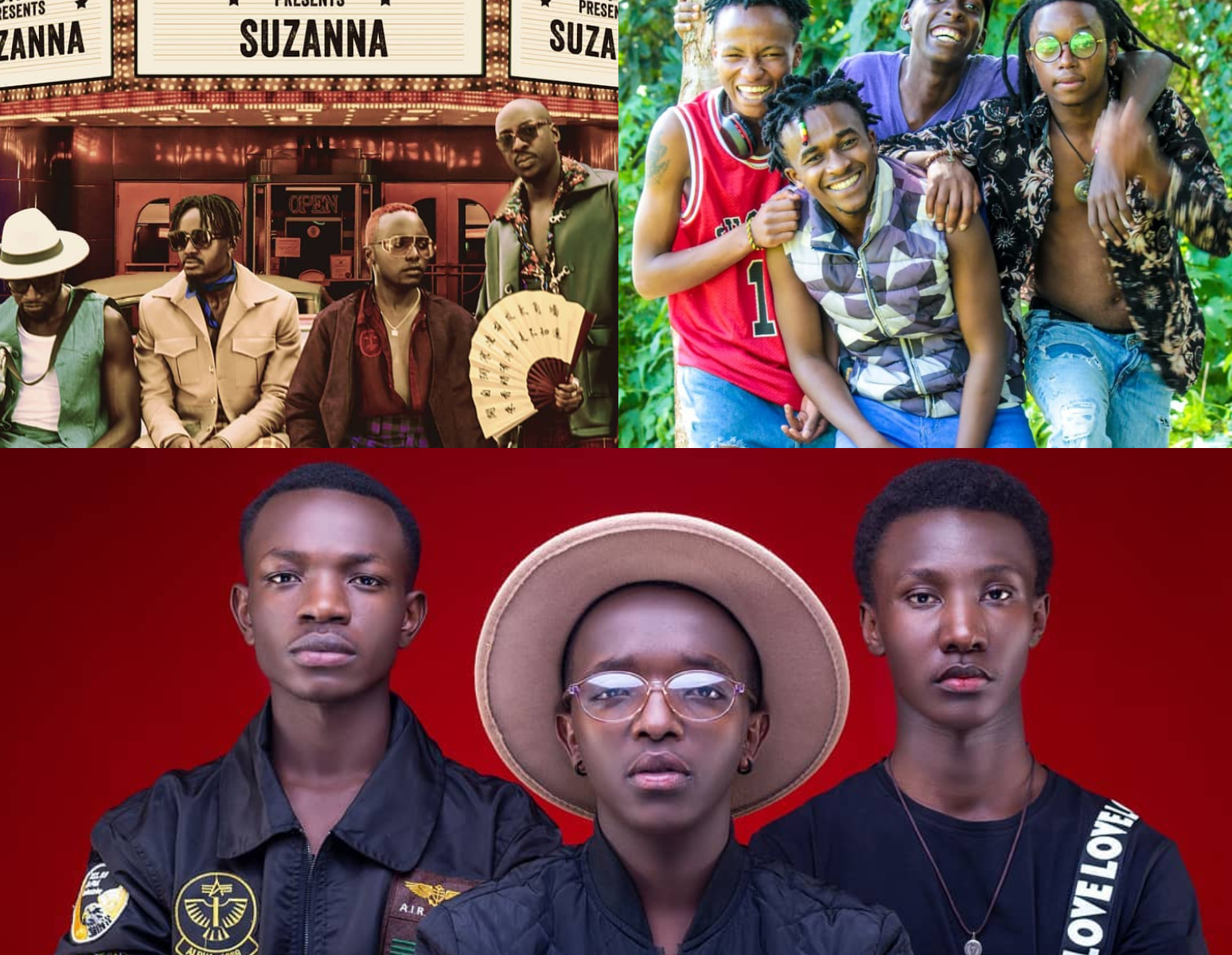 For the longest time, Kenyans have struggled in appreciating their own music. However, we cannot dismiss the fact that there are several artistes that outdo themselves to stay relevant.

In 2020, my focus goes to music groups that are so far doing so well. This as a benchmark for other musicians on what good music entails.

Well here are groups to watch out for in 2020 in the music scene:

The biggest boy band in Kenya seems to be the only team that understands music and its impact. Sauti Sol has been on the scene for a while now. They also run a  label Sol Generation that has seen the invention of Kaskazini Boy band, Nviiri the storyteller, Crystal Asige and Bensol.

This is a division of one of the world’s largest music labels Universal Music Group. As we anticipate their new album that has the latest release Suzanna, clearly Sauti Sol is band to watch out for this year.

This is one of the latest band in the Kenyan music scene. They are signed under the Sol Generation label that has seen them propel their music a notch higher. 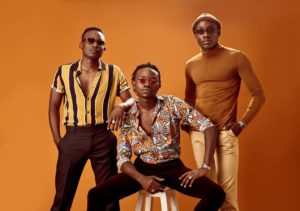 With the guidance from Sauti Sol they are the most promising group to watch out for. Having featured in Sol Generations Exrvanganza the boys possess powerful vocals. We hope 2020 will be a good year for them.

This is another group that is slowly taking over the RnB scene in Kenya. The Kaka empire signed band boasts of having one of the best rappers in Kenya as a mentor. Well, whether they going to venture into rap or not they are a band you don’t want to miss out on this year. So far they have done several tours in the country and have 2 songs released with the latest being Baadae. These boys can serenade a woman weeehh!!

We conclude with these because if there is any team in gengetone that understands consistency then this just about it. They excited the nation with their music for the better part of last year and well this is a team you’d want to keep dancing to. Daring enough they took gengetone to church with Jesu ni Mwathani.

When you thought you had seen it all with the Wamlambez team they also boast of collabos with several other artists something that propelled them a notch higher.

Wakiritho was a jam they did with Octopizzo and it did well. Recently they partnered with Nadia Mukami and dropped an exciting love song Tekenye.

Clearly they are here to stay.