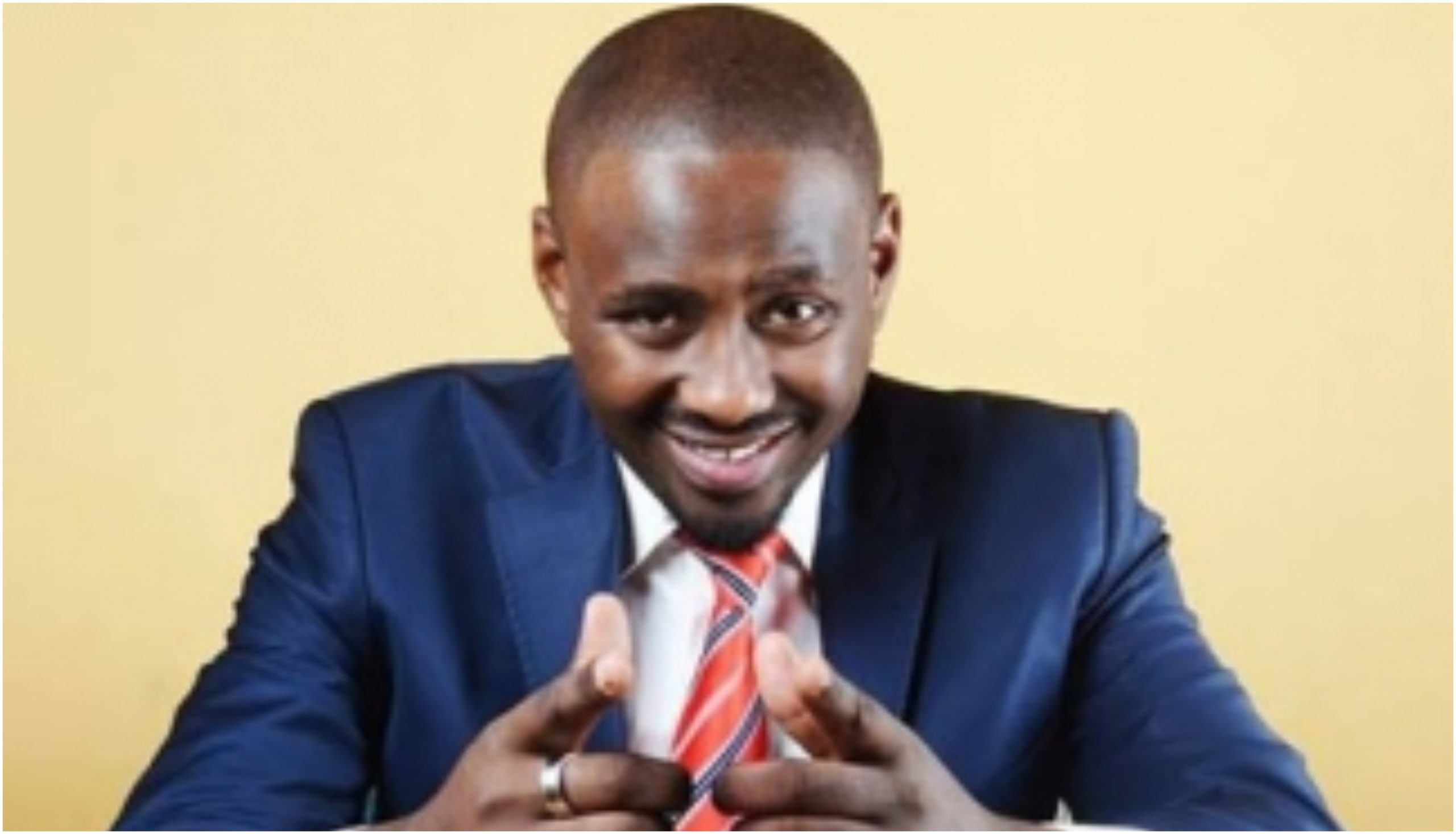 Many have talents but the professional path does not always correspond with one´s in-born talents and skills. More often that not, individuals draw a line between their professional life and their side gigs if I´d put it so.

Unfortunately, we hardly get to realize what someone is gifted in until it blows in our faces. It turns out that a couple of Kenyan TV news anchors are also music artistes and producers, away from the screens.

We don´t need to go far. Check out the list below:

Dann has been introduced to us as a business anchor and reporter at NTV. One who puts on a serious face and for you to spot him smiling or laughing, you must have worked your muscles out. 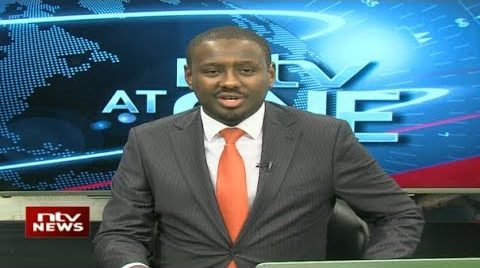 However, away from the screens, the NTV journalist is also know as ´Number 8, the Poet´ for his skill in Spoken Word.

Dann is actively involved in the gospel industry, a passion he grew ever since his campus days at Kenyatta University where he rapped with Nairobi Senator John Sakaja which saw them become members of Mission Driven group.

In 2011, the journalist-cum-rapper produced a spoken word piece dubbed Flush It, regards the common culture among people to engage in casual s*x. In 2016, the group produced a beatbox cover of urban gospel songs. Listen:

Fridah Mwaka´s stage name is ´Kichuna cha Mwaka´ and Lofty goes by the nick name ´Mtoto wa Mfalme´ doubling up as a presenter of Sunday show dubbed Shangwe on Radio Maisha from 6am to 11 am. 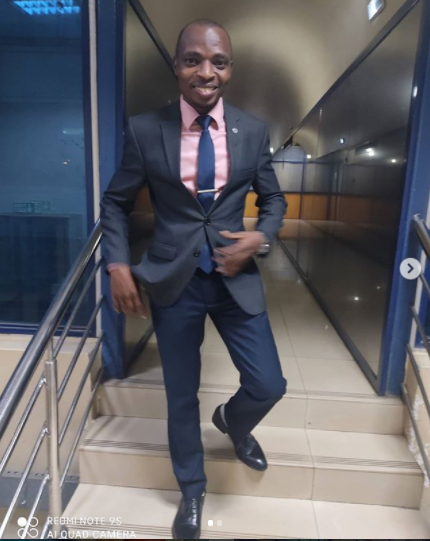 The Kiswahili Prime Time news anchors surprised Kenyans with their release dubbed Weh Corona on Tuesday, June 2. A song whose title speaks for itself and one under gifted Kenyan producer, Saint P.

Funny enough, the two revealed they had thought about it while in the newsroom, before reaching an agreement and later approaching the producer. 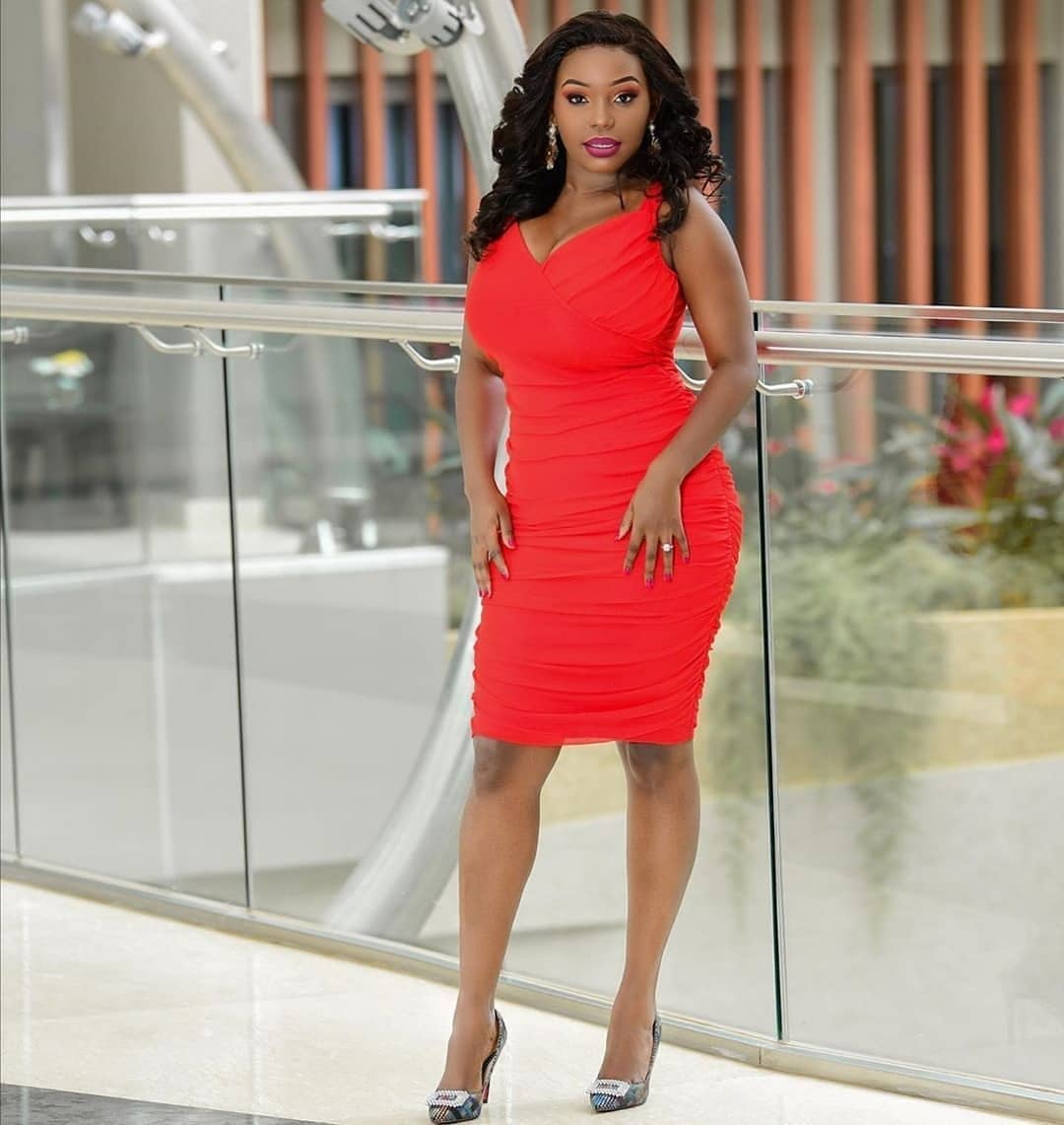 All in a bid to create emphasis to Kenyans on the importance of observing stipulated Covid-19 measures as per the Government´s directives. Mwaka expressed:

We are both gospel artistes and we thought, why not have a corona song? We visited Saint P who owns a studio-Sasa Muziki and shared the idea with him. It was a done deal and we started writing the song. I put my verse in Giriama because the three of us come from the coast.

Here is the Kiswahili tune.

The Citizen TV sensation has severally appeared in music videos as a vixen, with the most recent being a Kamba gospel track dubbed Kyaa Kya Ngai loosely translated as ´What belongs to God belongs to him´. 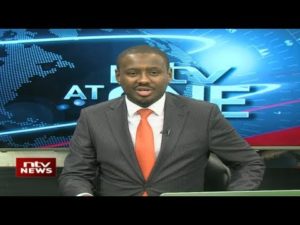 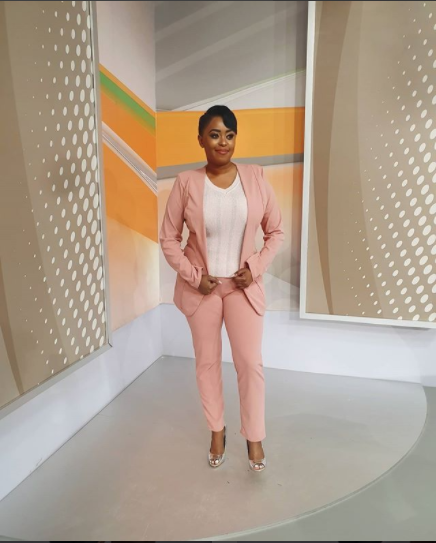 A song done by local artist Kasolo and a music video where the TV girl appears for a couple of seconds on numerous occasions, dancing and lip syncing to the song´s lyrics.